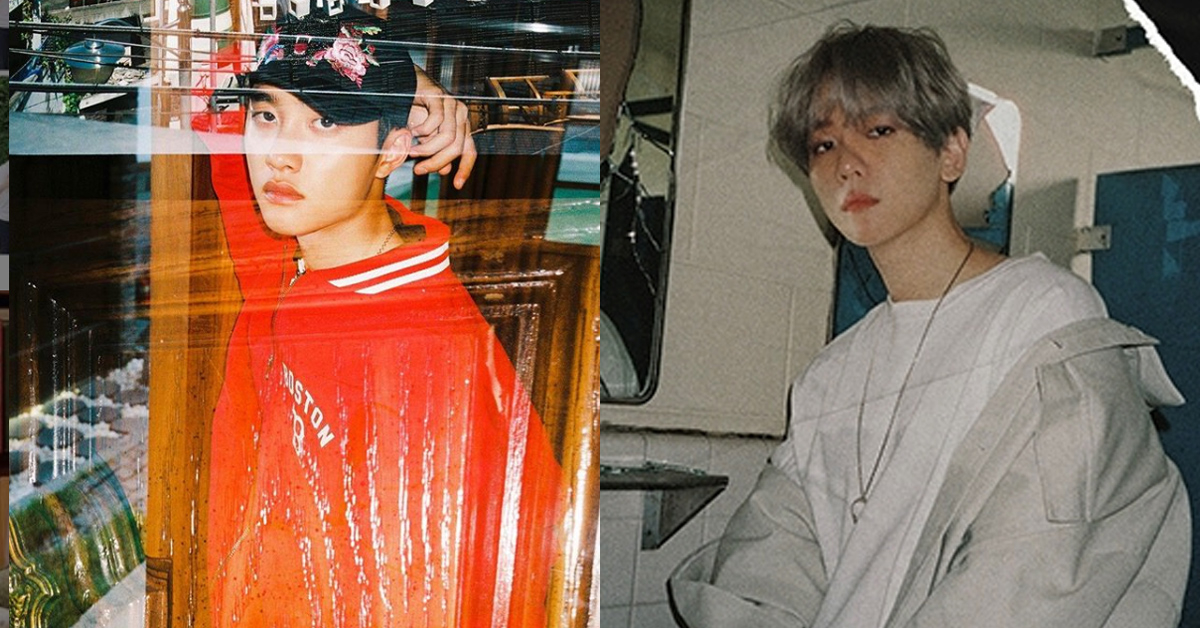 
D.O left us with one last gift before he headed off to the serve the country as a soldier! On July 1st, 6 p.m. D.O released his new single 'That's okay' through various Korean music sites and as of July 2nd of 8 a.m. the song quickly soared to the top on Bugs real time charts.

Check out the gift D.O left us with before he was enlisted in the military!


It's also reaching for the top in Melon, Genie, and Sori Bada charts as a close runner-up for 1st place. The more direct translation of the title of D.O's song would be 'It's okay to be okay' and the song is consoling the busy contemporary people who rush forward without taking the time to take a look back at their own feelings. D.O is comforting his fans that it's okay to feel the way you feel.

Watch his new video down here!


As if the excitement for D.O's new song wasn't enough to keep us going for the rest of the day, EXO Baekhyun also disclosed his new teaser clip and photo for his new Solo album, City Lights, at midnight of July 2nd. The title track of the solo album will be romantic love song called 'UN Village' and we are all looking forward to its official release date July 10th! 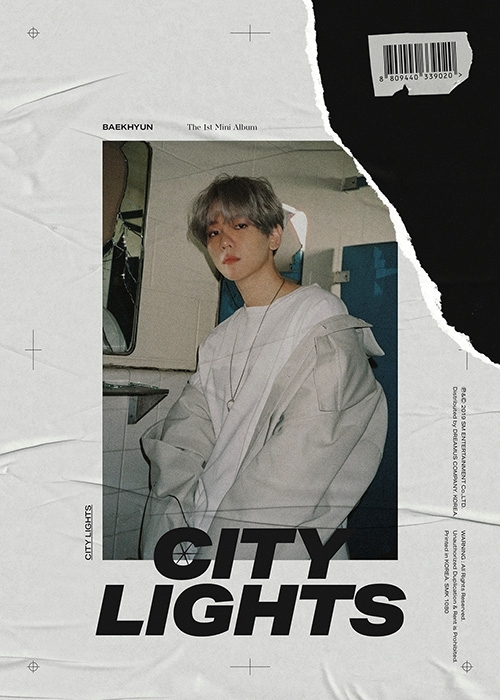