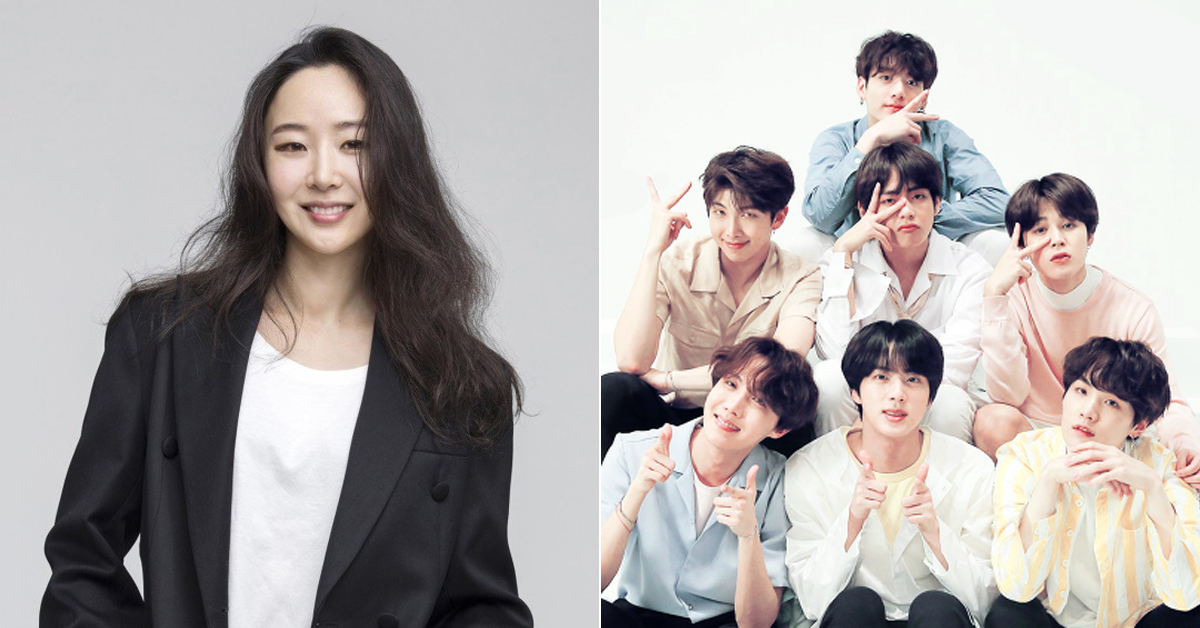 She used to design the concept of EXO, SNSD and is now launching new girl group of BTS's affiliated company?!


CBO Min will be directing BigHit's brand by expanding its label in hopes to establish BigHit's unique identity. She will be working as a creative director in a new affiliated label of BigHit and will be launching a new girl group.

CBO Min received many scout offers from both domestic and overseas agencies after she left SM Entertainment in 2018, and she ended her short break by officially joining BigHit.

She said "I feel grateful to be starting my second career as a creator in BigHit, but at the same time I also feel pressured. BigHit and I had a discussion and I was surprised to find out that we had the same vision and thoughts on how we would like to change the current entertainment industry, to expand our business, and most of all how we foresee the future of this industry."

CEO Bang Si-hyuk said "As anyone in the entertainment industry already knows, CBO Min is a true leader who founded the concept of 'visual director' and 'producer' in K-Pop. As a company who consider contents and fans importantly, we are very happy to be working with such a talented leader."

CBO Min is known as a forerunner of the K-Pop industry by bringing the keywords 'visual directing' and 'concept' to light. She started her career by directing SNSD's concept which is often praised as "the bible of girl group concepts", and she opened up a new era of girl groups by experimenting artistic concepts with F(X) and Red Velvet. 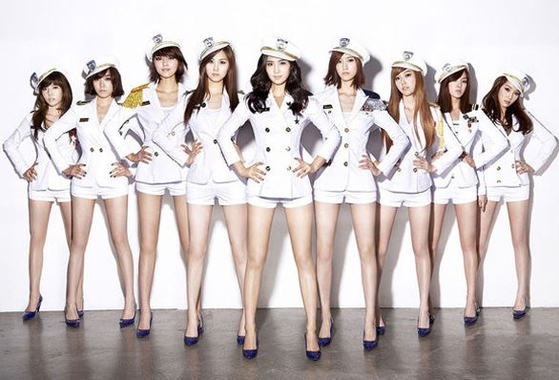 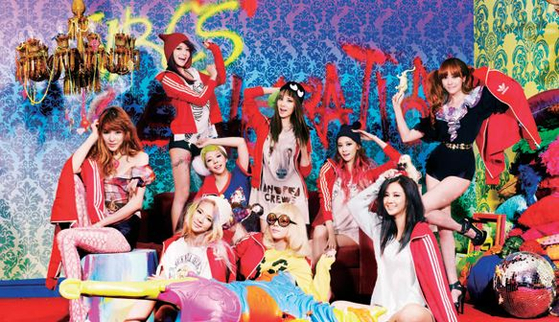 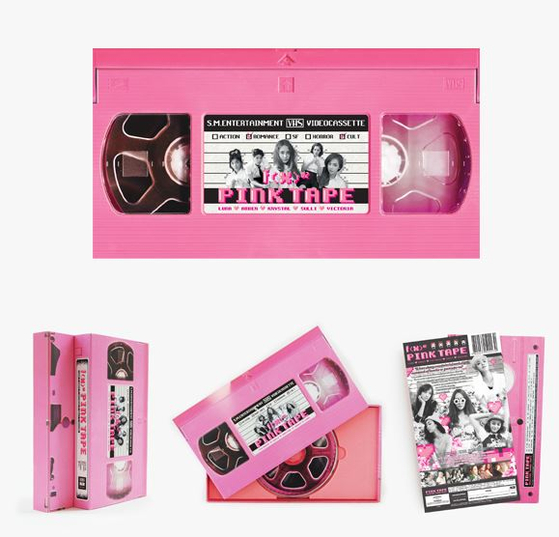 
She is also famous for SHINee's 'conceptive' concept and the many creative logos of EXO. Did you know that Min Hee-jin even created EXO's superpower concept? 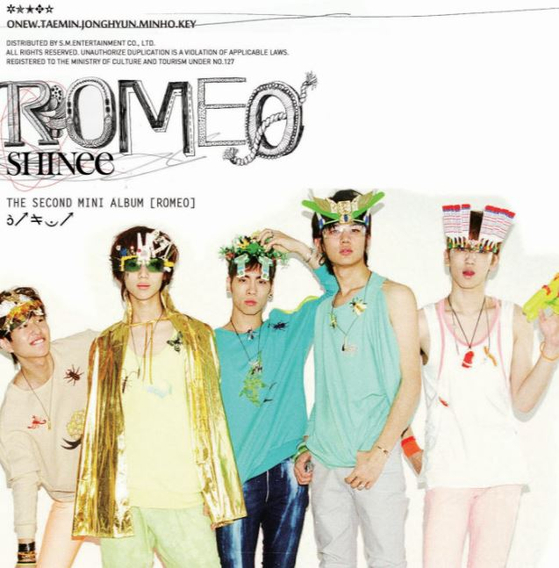 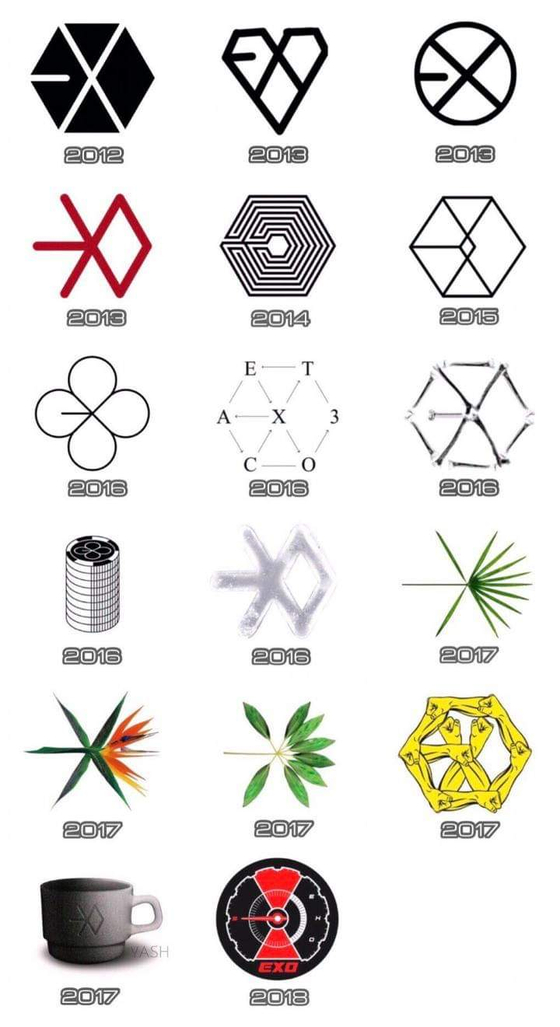 
It wouldn't be an exaggeration to say that CBO Min is the game changer of K-Pop!

Related articles:
Top 3 K-Pop Stars With The Most Beautiful Faces According To Plastic Surgeons