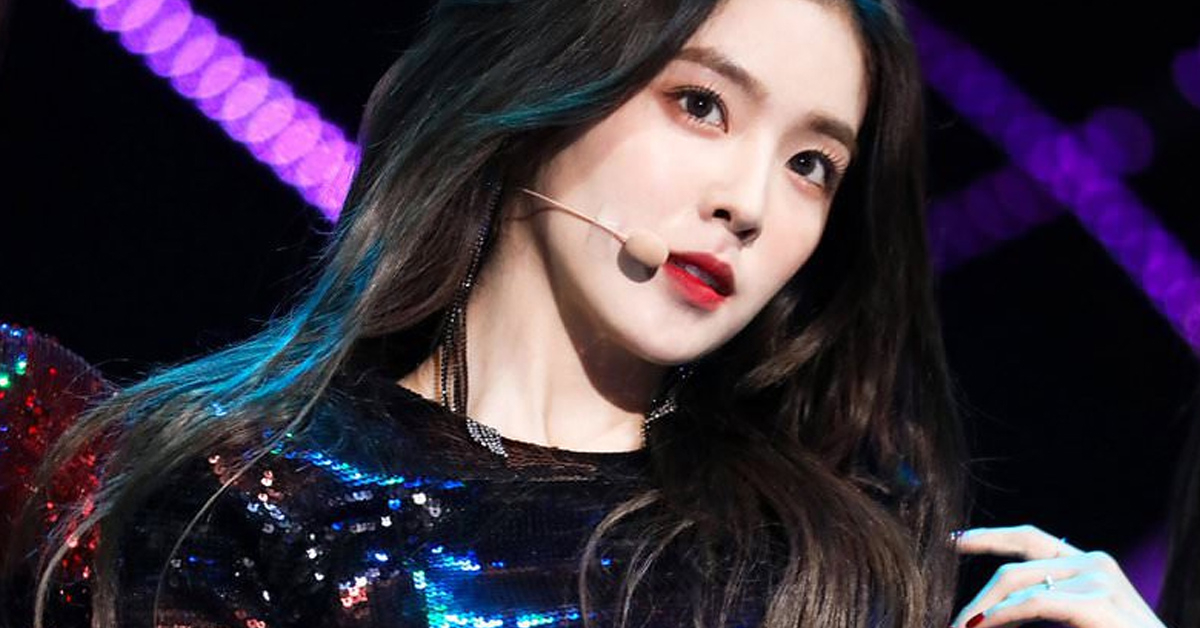 
South Korea is famous for many things, but among that long list, near the top, there would be, without a doubt, plastic surgeries.

Excuse me, is this where I go to look like Irene?

People take full advantage of this cutting-edge technology and often use it to help them make them look like some of the most popular celebrities. And as K-pop rises in popularity, beauty standards shift towards K-pop stars, and more and more people are bringing the pictures of K-pop stars to clinics. Their request is to make them look more like these idols.

So according to plastic surgeons, these are the Top 3 K-pop stars that are most mentioned to a surgeon nowadays: 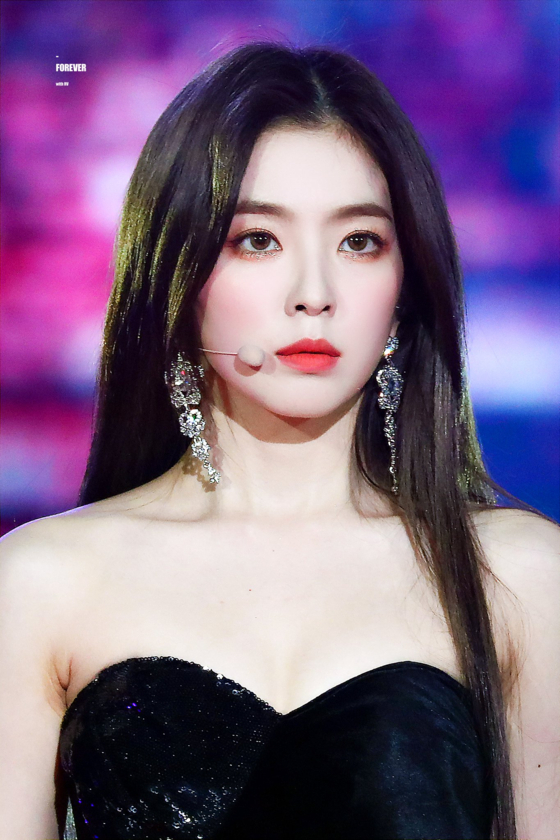 
Irene became the center of attention immediately after her debut due to her surreal good looks. Now she's dominating the beauty scene with her flawless facial features.

When plastic surgeon, Kim Jong-myung appeared as a guest on the Korean talk show 'Video Star,' he said that clients these days want Irene's face the most. "She has the most distinct facial features," he added.

Another top surgeon at a Gangnam plastic surgery clinic, Park Ki-beom, also said that Irene is most popularly mentioned among clients.


Surgeon Kim Jong-myung also mentioned SNSD's Yoona as a popular star mentioned in his clinic. Yoona is considered to be the most traditionally beautiful. Since altering facial features is a lifetime deal, people tend to prefer a more classical beauty rather than a trending one. And who better can you think of other than Yoona when you say classic beauty? Her classic beauty never seems to fade. 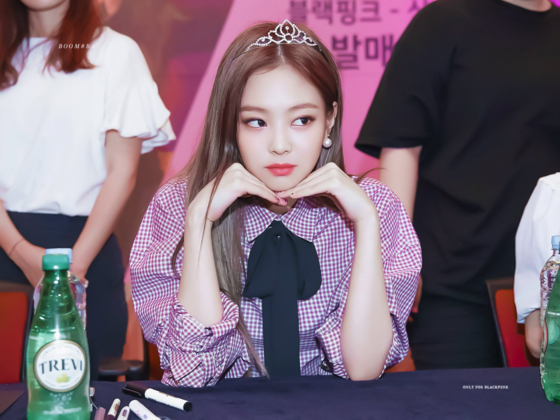 
Jennie is the rising new face of K-pop. Although her looks aren't considered traditional, her charms and looks are unlike any other. It's her unique and unequivocal atmosphere that many women desire.

People who idolize these K-pop star's looks aren't just Korean, by the way. Even the number of foreigners taking interest in plastic surgery procedures to achieve these stars’ looks are multiplying by the minute. According to the Ministry of Health and Welfare, foreigners visiting Korea for a cosmetic or dermatologic procedure increased 42% compared to the year prior. Every year people visiting the country for that purpose are increasing at a staggering rate. Compared to last year, this year 106 thousand more foreigners visited Korea to undergo a cosmetic procedure.

But many often find difficulty in finding a trustworthy clinic due to the language barrier and unfamiliar system. Don't worry. If you are also a foreigner hoping to receive or find out about any cosmetics procedures, try Gangnam Beauty. Gangnam Beauty is a site that collaborates with trustworthy plastic surgeons and provides cosmetic services to international patients after a personal consulting session.

If you are worried about side effects, please note that only qualified doctors with no medical accident records are in charge of the procedures. For more information, visit the link Gangnam-beauty.com or click here.