BREAKING: BTS's MAP OF THE SOUL:PERSONA Is No.1 Best Selling Album of 2019 in The US 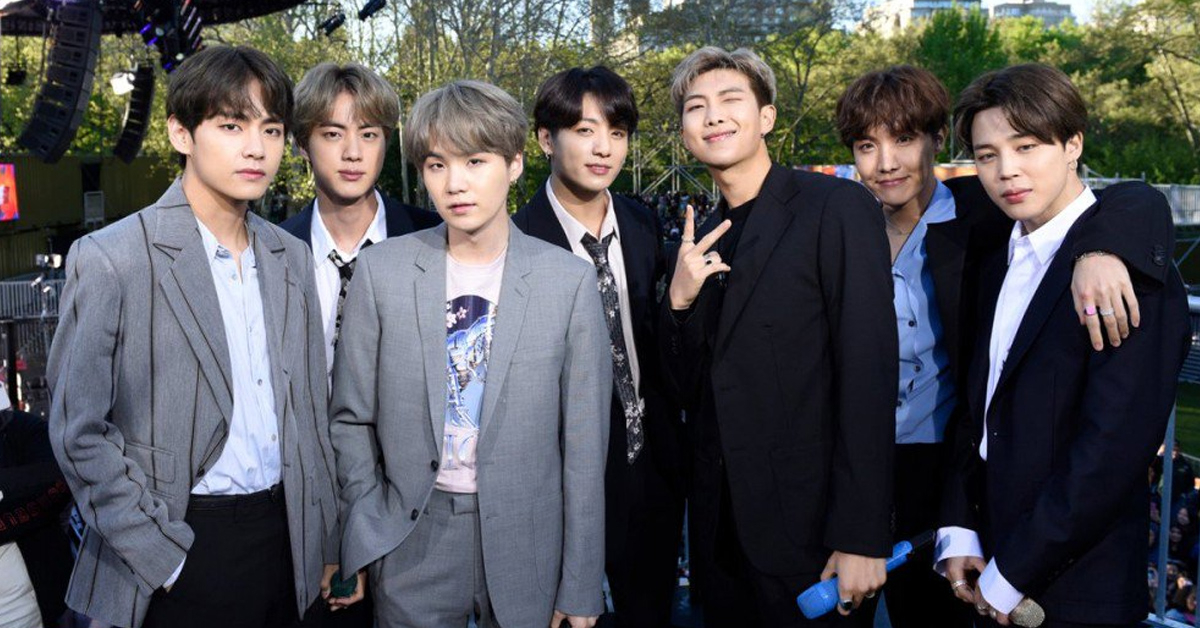 
According to Chart Data, BTS's Map Of The Soul: PERSONA is the top-selling physical album in the US for the first half of 2019!!

ARMYs be PROUD!! You made this happen!


Let that sink in for a moment. The best-selling album in the US is a Korean album with Korean lyrics.


You might think, what's the big deal? BTS's Map of The Soul: PERSONA already reached the top in pure sales earlier this year.


But let me explain the significance of this for a moment.
Pure sales include physical and digital albums, and physical sales usually are a good indicator of the fandom influence and size, while digital albums sale are more of a way to judge the artist's popularity and recognition.

So from the fact that BTS's album reached the top for pure sales, we might speculate how widely recognized the album is around the states. But its ranking no. 1 in physical sales is that the Armys in the US has grown to a considerable influence and size.

So well done, Army! You made this happen!