GOT7 Nails Their Live Performance On NBC Today Show! 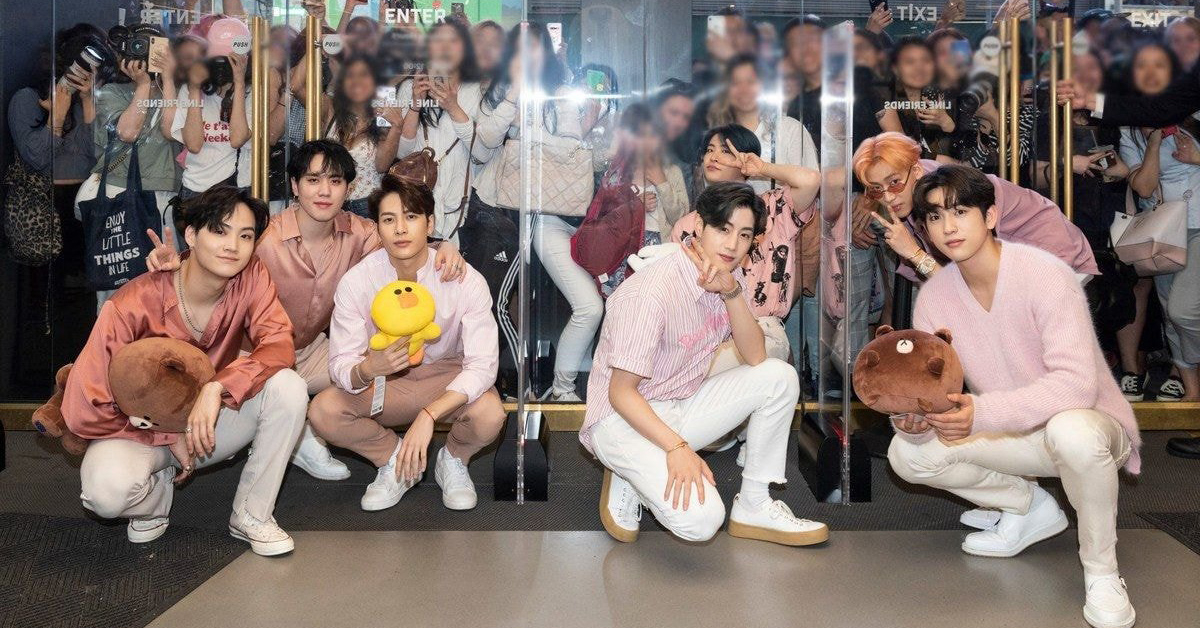 
On June 26th, GOT7 presented an exceptional live performance of their song, Eclipse, on NBC today show!


Viewers were all deeply impressed by how their powerful vocals refused to fail despite the dynamic choreography of the song. But this wasn't the only surprise of the day. The song, Eclipse, was performed in a never-before-seen English version!

Check out their live performance and their interview with the NBC Today Show hosts, Hoda & Jenna down below!


They even teach the hosts some of the moves to Eclipse.

Hoda & Jenna! What does it feel like to be surrounded by GOT7?! Is it just like heaven? Where do I have to sign up to make that happen?! (+Build Series Interview Included)


GOT7 makes the most out of their stay in New York by also doing an interview with the Build Series, a live interview series with celebrities and contemporary icons.
Check out their interview down below!

Of course, GOT7 didn't leave New York until they left their mark! This is them at the New York Line Store! 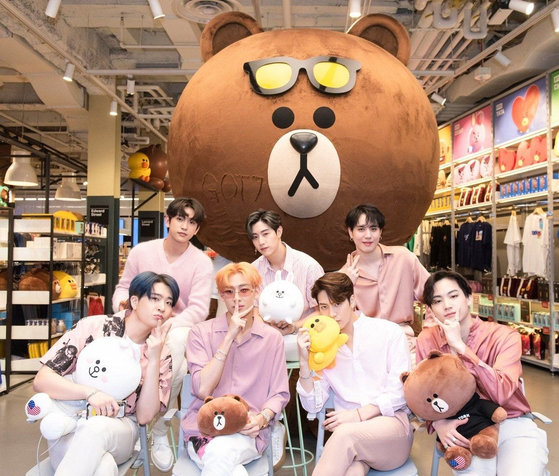 
Jin Young makes sure that the big stuffed brown bear remembers that they were there!