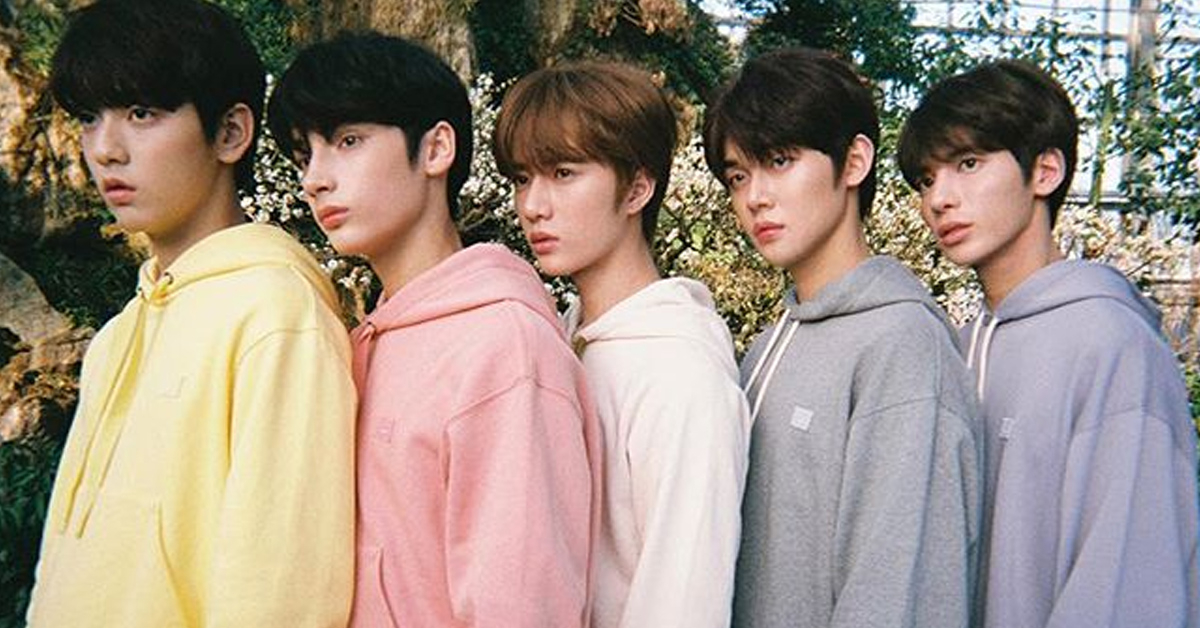 
The TXT's first reality show is airing its first episode today, on June 27th! Not much information was disclosed about this rising rookie group, TXT, up until now. But starting from today, TXT's reality show, ONE DREAM.TXT will be airing every week on Thursdays 9:30 pm, and will be showing some of the most exclusive footage of the members.


The show will be about the 5 members of TXT going on a North American Tour to showcase their songs to an international crowd. The show candidly shows the members' journey and how they mature and grow closer to each other in a foreign land. Not only will there be never-before-seen scenes of TXT, but the members will also open up their private diaries to share their hopes and dreams with their fans.

If that's not enough to entice your interest, BTS is also making a surprise guest appearance on the show as the big brother group of TXT. Check out to see what kind of stories and advice BTS shares with TXT!

Once again, ONE DREAM.TXT  will be airing on Mnet, every Thursdays, on 9:30 pm.