Why Were People Upset By BLACKPINK LISA's Arrival @ICN Airport?! 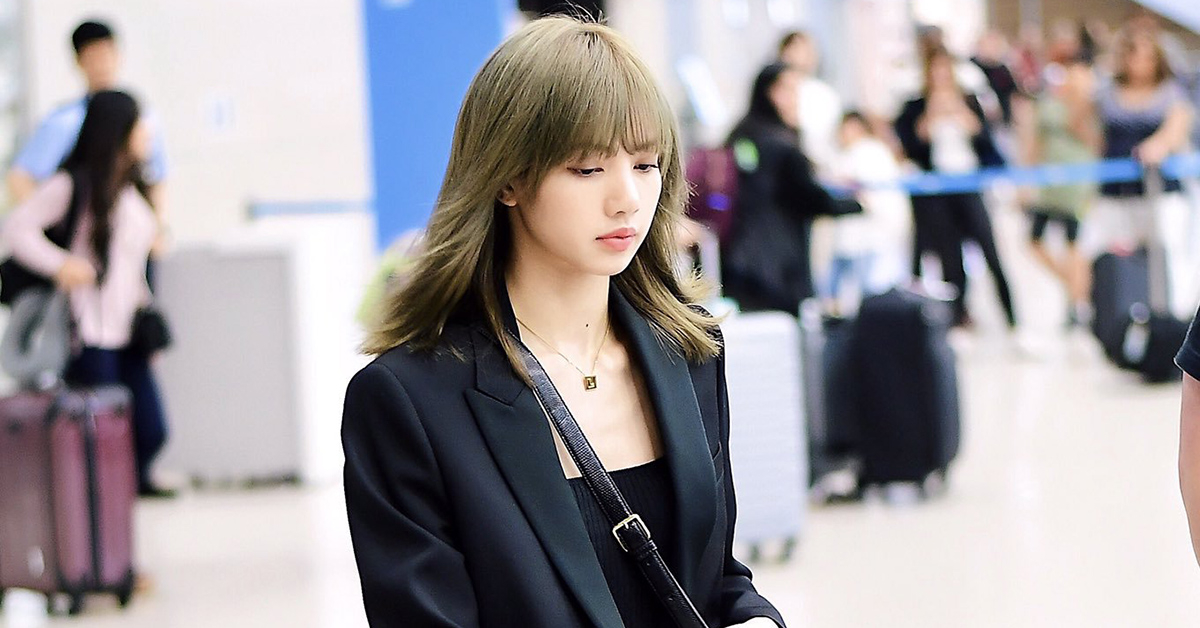 
On June 26th, Incheon airport was bustling with excitement as fans waited for Lisa of Blackpink to return from Paris. Lisa was returning home after cat-walking on the runway of the world-renowned, high-end fashion brand, Céline. Many fans were eagerly awaiting her arrival to get a glimpse of this K-pop star who is now rising as a new fashion icon. Unfortunately, however, the scene of a glorious return turned quickly into a chaotic mess.

At the site, many Blackpink fans were waiting by the arrival hall with cameras. But due to the lack of supervision from the manager and the bodyguards of Lisa, the awaiting crowd quickly poured in over the restricted lines. The passage of the arrival hall was soon blocked by a large throng of people. People who had just arrived in Korea had difficulty navigating through the crowd to find an exit. One of the reporters at the site saw this blockage at the arrival hall and asked the bodyguards and manager if they could guide the fans outside of the restricted lines so that others could pass through. But they refused by showing evident reluctance. Their response resorted to "why don't you do it yourself?" 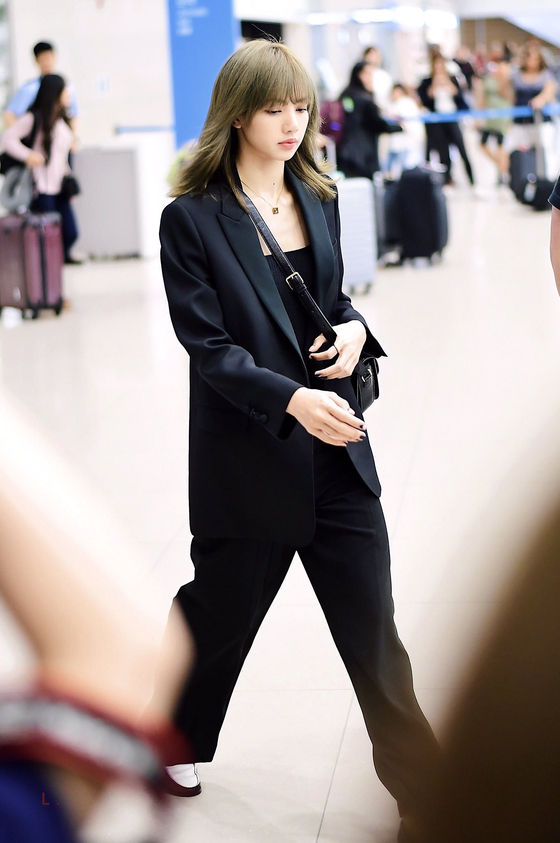 
This is a stark contrast with how managers and guards of other celebrities managed the airport fans. An hour later on the same day, the girl group Twice arrived at the same airport. Before their arrival, guards stood by both ends of the restricted lines to control the crowded fans. Due to the guards' skillful handling of the situation, few experienced discomfort while passing through the arrival hall. 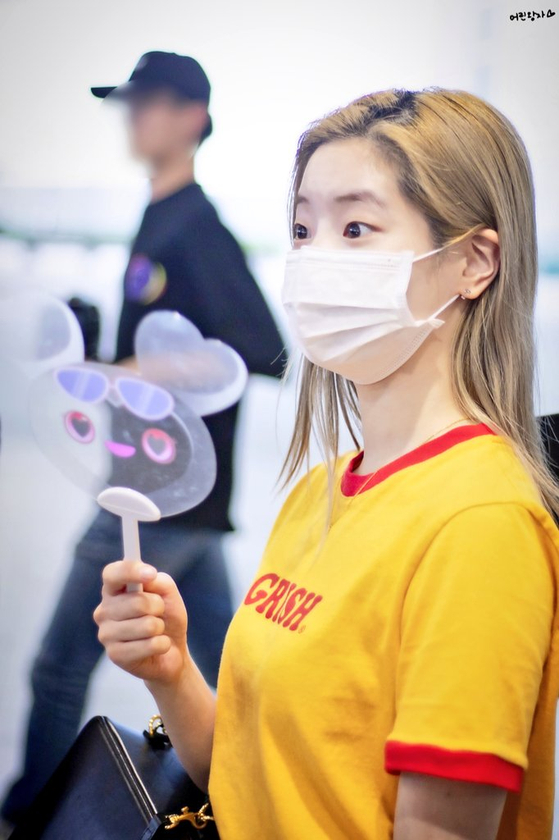 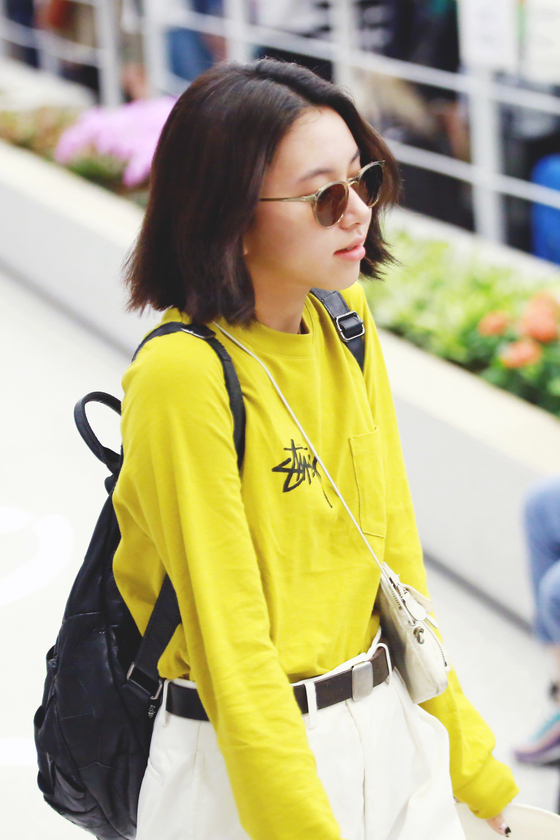 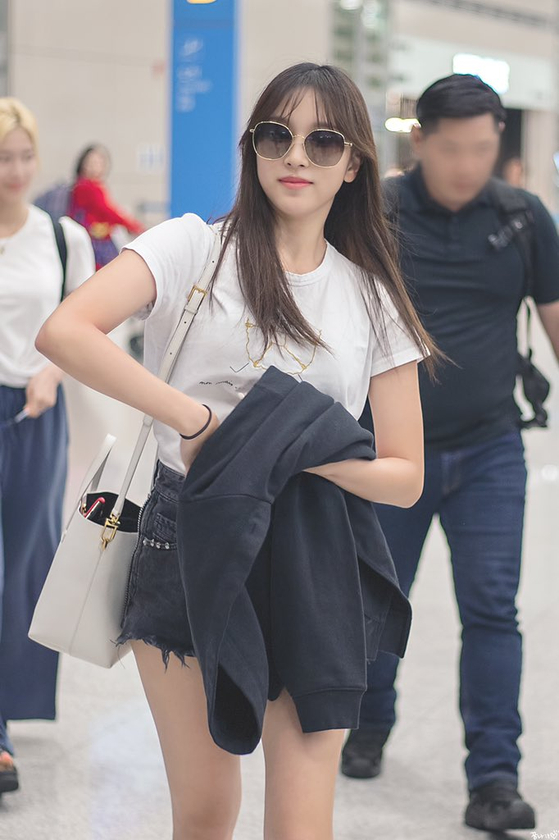 
Even when Korean actor, Lee Min-ho arrived later the same day, there was little trouble in controlling the heavy crowd of fans even though Lee Min-ho's manager alone handled the whole scene. 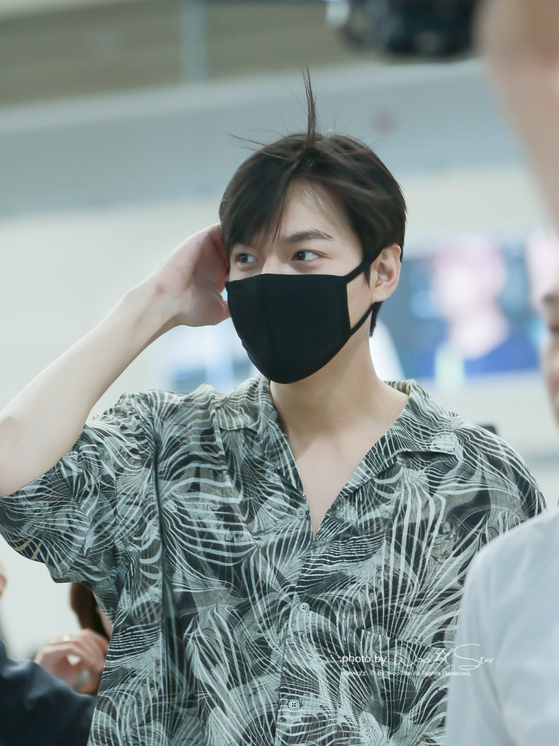 
It is regretful that what was meant to be Lisa's glorious return was somewhat tainted by the staff's poor management and lack of responsibility of the situation.