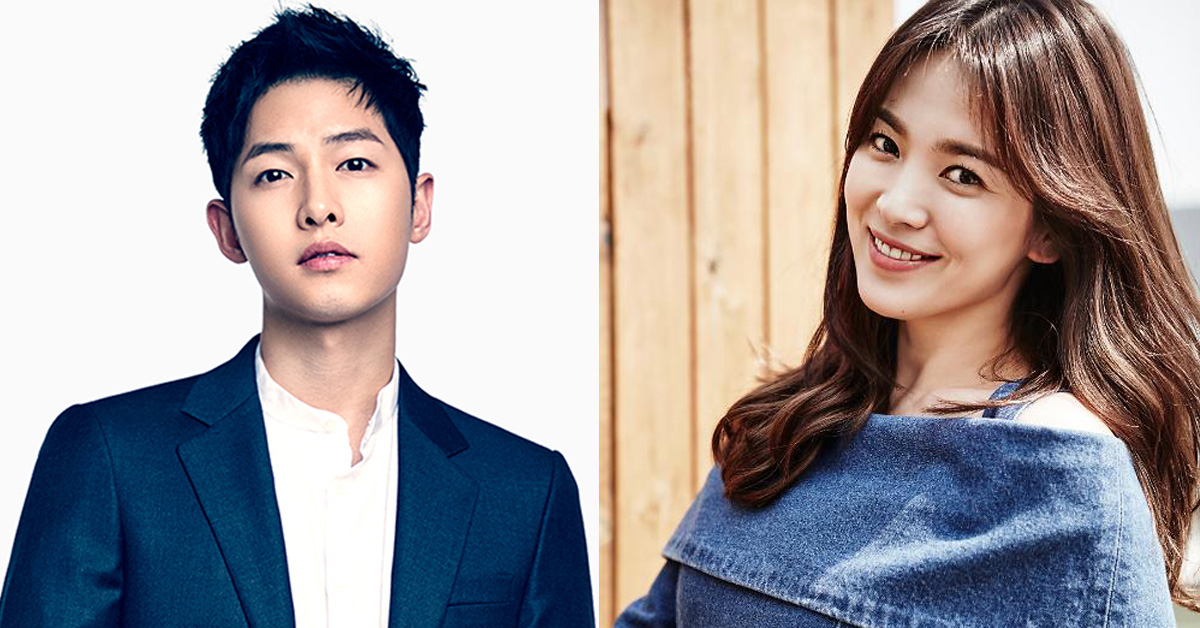 
The two actors appeared together in popular TV drama series Descendants of the Sun in 2016. They had denied several allegations of being a couple, but then announced their marriage in 2017 and became one of the top celebrity couples of Korea.

"Hello. This is Song Joong-ki. I am sorry to bring such bad news to everyone who showed support for me. I am taking legal steps to file divorce with Song Hye-kyo. Rather than to criticize and blame one another, we hope to end this procedure quietly. Please understand that we cannot disclose every single detail about our privacy, and I will try my best to relieve the pain by working hard as an actor. Thank you."

"Hello. This is Song Hye-kyo's agency UAA Korea. Firstly, it is our deepest regret to bring sad news. Our actor Song Hye-kyo is currently undergoing divorce procedures with her husband. The reason is because of difference in personality, and they came to the decision after being unable to overcome their incompatibility. Please understand that we cannot disclose any further for it is their privacy. Also, please refrain from any exaggerated reports or posting speculative comments. We are sorry to bring bad news. We will try harder to show you our best. Thank you."

While most netizens were shocked and surprised to hear the news, other responded as if they had been expecting the split up. Song Hye-kyo was recently seen without her wedding ring on her finger and led to suspicions of the couple's break up.