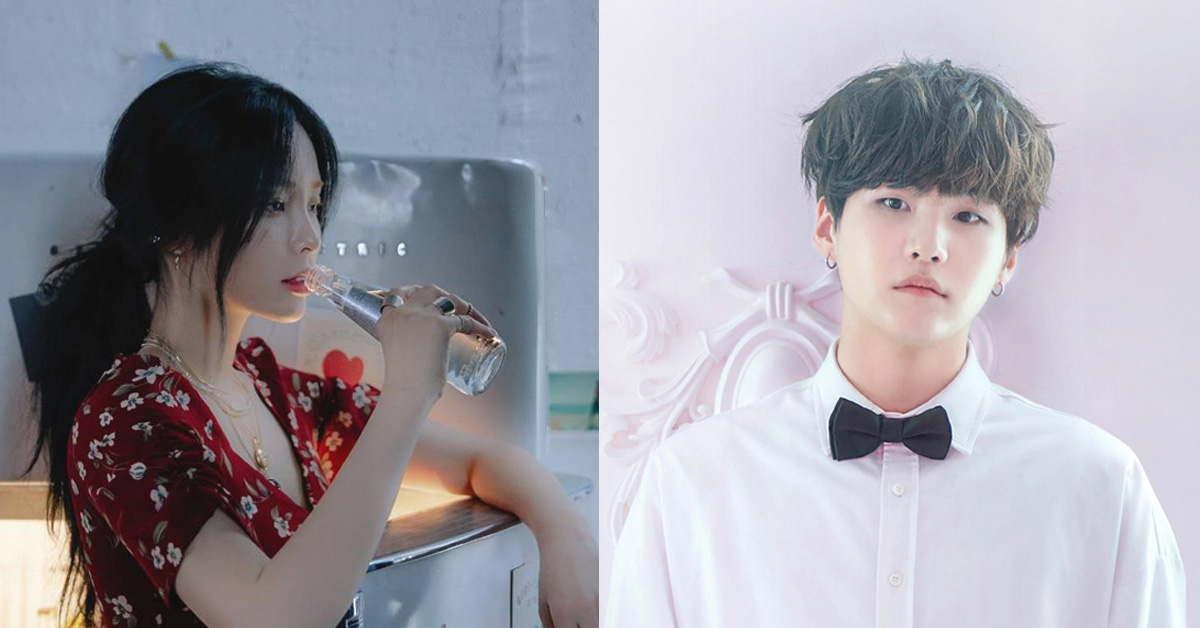 
Singer-songwriter HEIZE is collaborating with SUGA from BTS for the first time.

Can't wait to hear what our Min PD got for us!


HEIZE is a Korean singer-songwriter with hit songs such as She's Fine, And July, and Don't Know You. Her agency Studie Blu officially announced that she will release a new single We Don't Talk Together on July 7th which will be produced by SUGA. HEIZE and SUGA co-wrote the lyrics and song with El Capitxn. 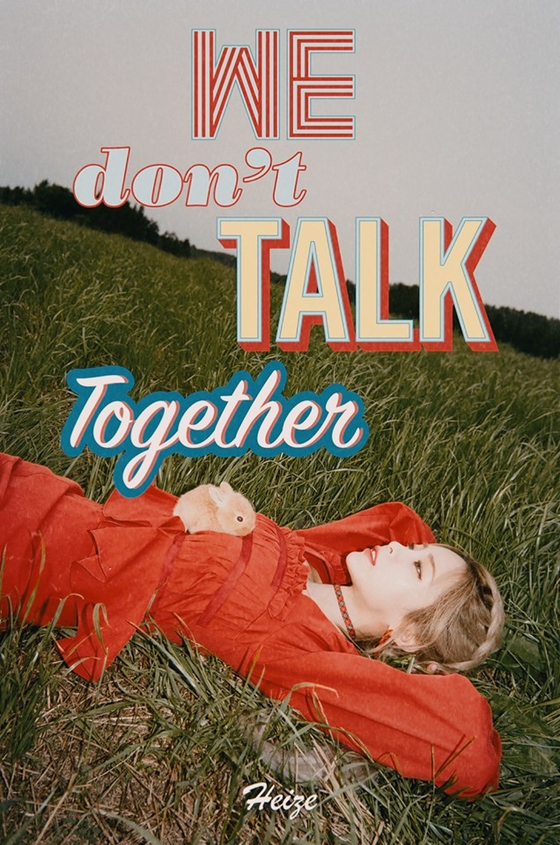 
SUGA have already shown competence as producer by creating hit songs such as SURAN's If I Get Drunk Today and Epik High's Eternal Sunshine.

We Don't Talk Together will be released in July 7th 6PM (KST) and is already bringing much excitement for fans of the two artists.

Related articles:
RM Living Up to His Nickname "God of Destruction"