Today is Your Chance to Become a BTS Manager! 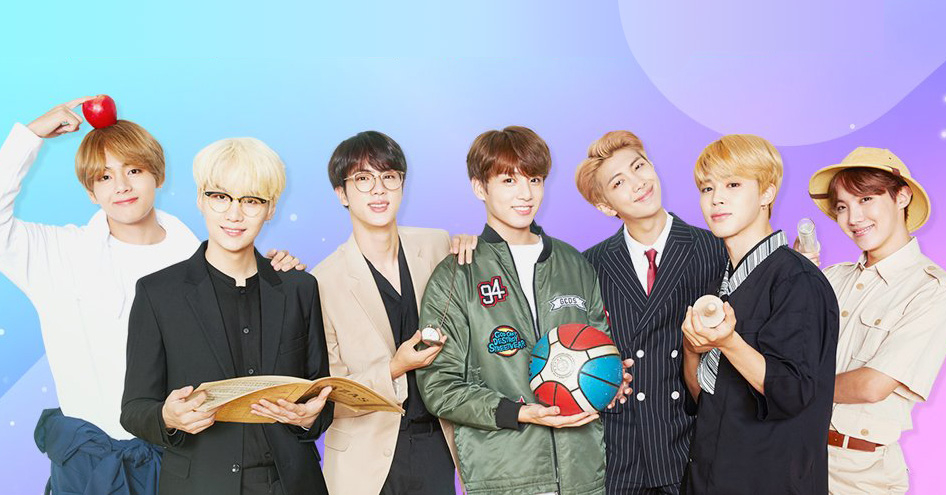 
Game company Netmarble is releasing their new BTS management game BTS WORLD today at 6PM (KST). It will be released in 176 countries in Apple Appstore and Google Playstore.

"BTS World" to be Released Today at 6PM!


BTS WORLD is a storytelling mobile game where the user becomes the manager of BTS. You can travel back to before BTS's debut and help them develop into a global superstar.

Alongside the main story of BTS's growth, an additional content called Another Story where the members appear as the main character is also available.

BTS WORLD includes exclusive contents such as over 10,000 photos and 100 video clips. You can also interact with the BTS members in the game by texting, on social media, phone calls and even video calls. Collect BTS cards with their picture and voice to develop each member and gather various stories.


The album BTS WORLD OST will be released in June 28th including the title song Heartbeat which will be released today June 26th and also previously released soundtracks Dream Glow, A Brand New Day, and All Night.

Related articles:
RM Living Up to His Nickname "God of Destruction"