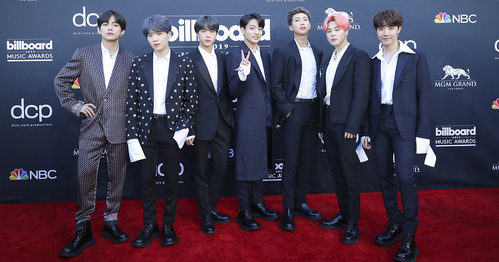 
They did it again. Another record is set by BTS in their home country of South Korea!


The Guinness World Record official website reported that BTS set a new record in best-selling album in South Korea. Their most recent album Map of the Soul: Persona was released in April 12th, 2019 and they sold 3,399,302 copies of the album in total. The previous record was held by Kim Gun-mo's Mis-Encounter(1995) which has sold 3.3 million copies in South Korea.

Guinness also added "We can't wait to see what record they break next".