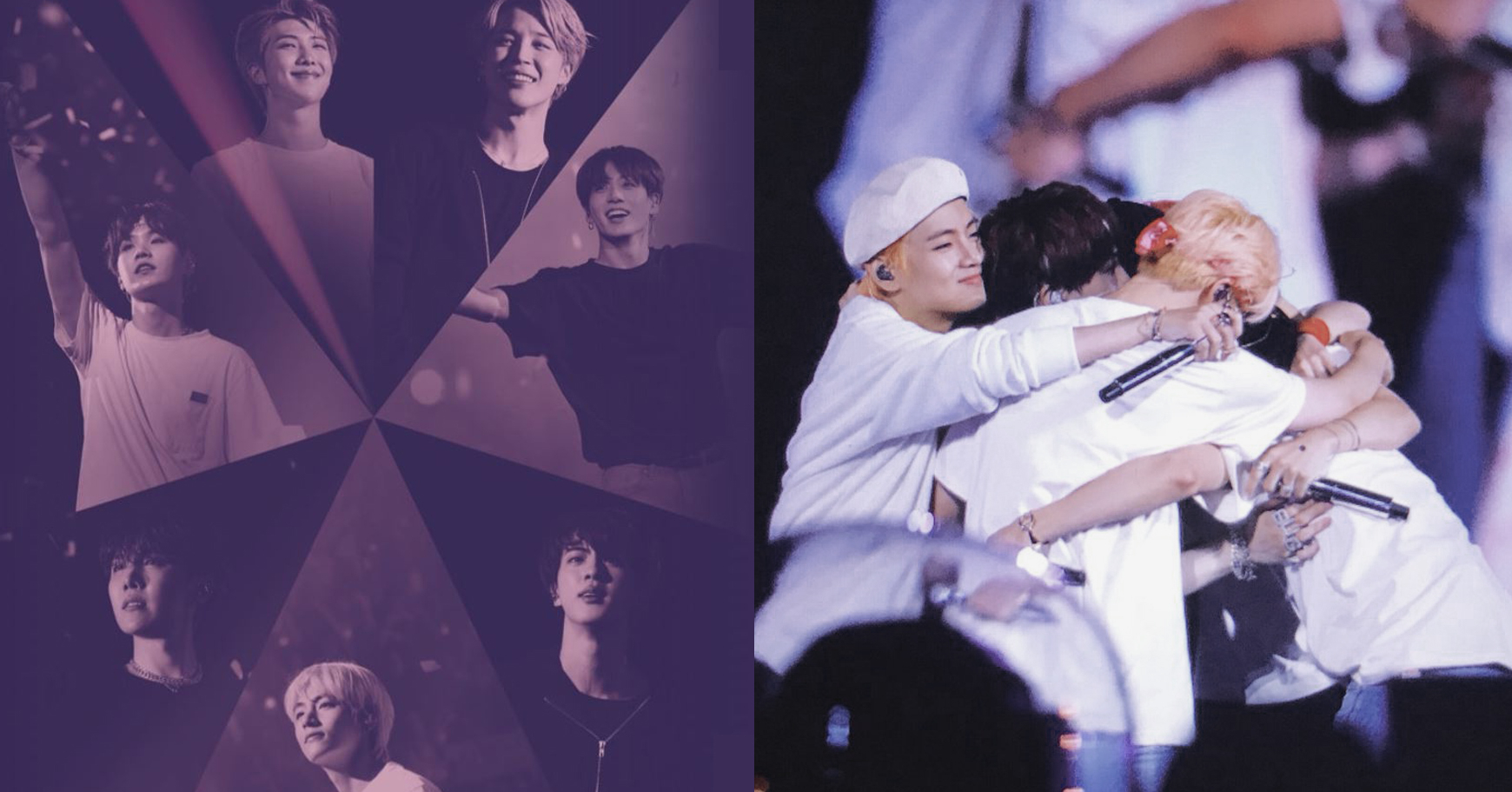 
Yay, we have another BTS movie coming out!

You can see behind scenes of last year's "Love Yourself" tour!


BTS' new movie Bring The Soul: The Movie will be released on August 7th, 2019 in cinemas worldwide. The following is an introduction to the film.

"Shining brighter than any light on the stage, now the group invites us behind the spotlight."

"On the day following the final concert of their Europe tour, on a rooftop in Paris, BTS tells their very own stories in front of thousands of ARMY across the globe. A glimpse into BTS' world away from the stage, featuring intimate group discussions alongside spectacular concert performances from the tour, this is a cinema event not to be missed. The journey of BTS continues!"

You can buy tickets starting from July 3rd by clicking this link.