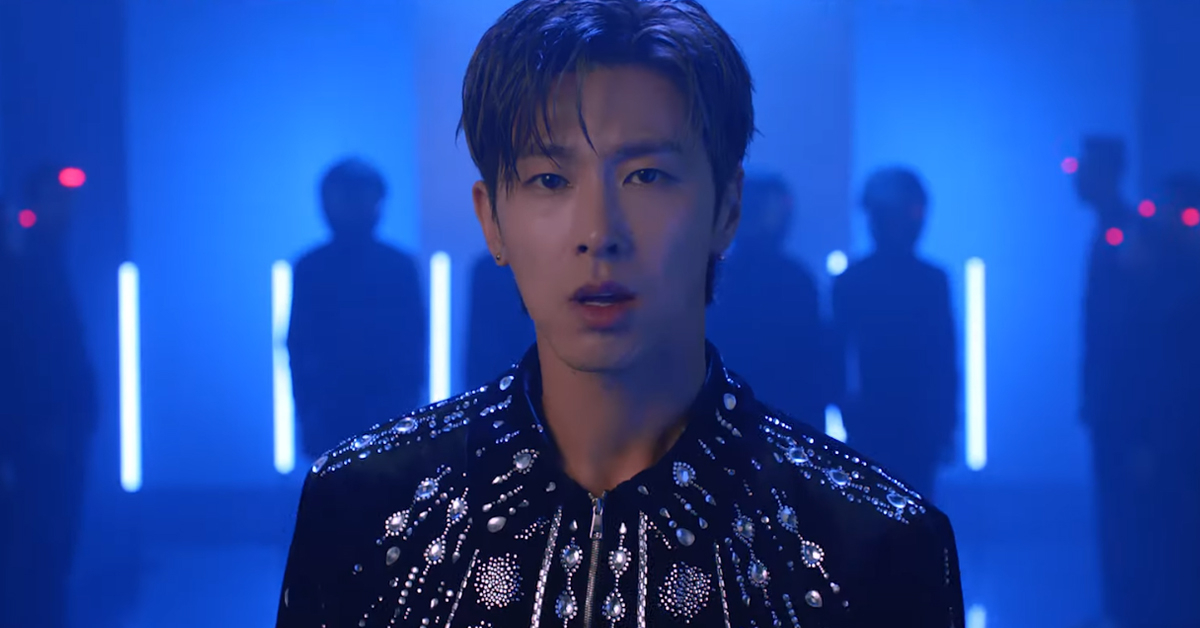 
U-Know Yunho debuted as a solo artist on June 12th with his first mini album,True Colors!

His solo album is quite significant as it is his first solo album in 16 years and it's reaping a massive success overseas as well within national borders!
It's currently standing as a proud no.1 in the Oricon Weekly Digital albums chart. It's even in 5th place for the Weekly album rankings. Even in national music charts, it's no.1 in online music charts like Hanteo Charts and Synnara Records. This is very impressive considering that U-Know is now competing in a industry that's filled with a plethora of younger and fresher idol stars.

Those of you who aren't familiar with U-Know from TVXQ might not recognize the significance of his first solo debut in 16 years.
But before K-pop was a sensational buzz all over the globe and BTS ruled the world, there was TVXQ. TVXQ was a five-member boy group with U-Know Yunho, Max Chang min, Hero Jae Joong, Micky Yoo Chun, and Xiah Junsu, and they were the main heartthrobs of early 2000s.
TVXQ debuted in 2003, and although the group completely dominated the K-pop music scene and the hearts of teenage girls, myself included, for five glorious years, they could not escape an ignominious fate. The group went through a number of controversies among the members, which resulted in the withdrawal of three members, Hero Jae Joong, Micky Yoo Chun, and Xiah Junsu. The reason for the group's split is too long and elaborate of a story to get into in detail, but it involved a messy law suit with the three members and their agency company, SM entertainment.
But the group was left with only U-Know Yunho, and Max Changmin to fill in the gaps. Although the two members excelled in leading the group, the group didn't have the firepower that it used to.

Well despite this setback, U-Know and Changmin both managed to build remarkable musical careers, including U-Know's solo album, True Colors! In one his interviews, when one of the reporters asked why U-Know waited so long to release a solo album, U-Know replied:
"I have revealed some solo songs in my TVXQ concert before. But the reason I didn't debut as a solo before is because I wanted to do it when I was truly ready, and I wanted to give people something to look forward to. I thought that now would the most adequate time for that. I know it can be a little late, and it's like I'm once again a rookie that I was 16 years ago, but I think that's a good thing. I don't care about the results, but I just want you to think 'this guy is really trying,' and 'I wonder what he's going to come up with next.' If you listen to all the tracks, you'll realize that I put in a lot of thought into it."
The sequined outfits and revolutionary dance moves might remind you a lot of Michael Jackson's cutting edge stage. Well, why don't you check it out for yourself? Here's the music video of U-Know's title track, follow, and fancam! I'm telling you, once you've seen this there's no escape from U-Know's charm.


U-Know's passion for his music and the effort that he puts in all of his stages never cease to amaze his fans, including myself. Hopefully, this is only a starting point, and this solo album serves as embarkation to an upward trajectory of his musical career.

Related Article:
3 Idol Stars Who Went Above and Beyond To Help Their Fans In Trouble