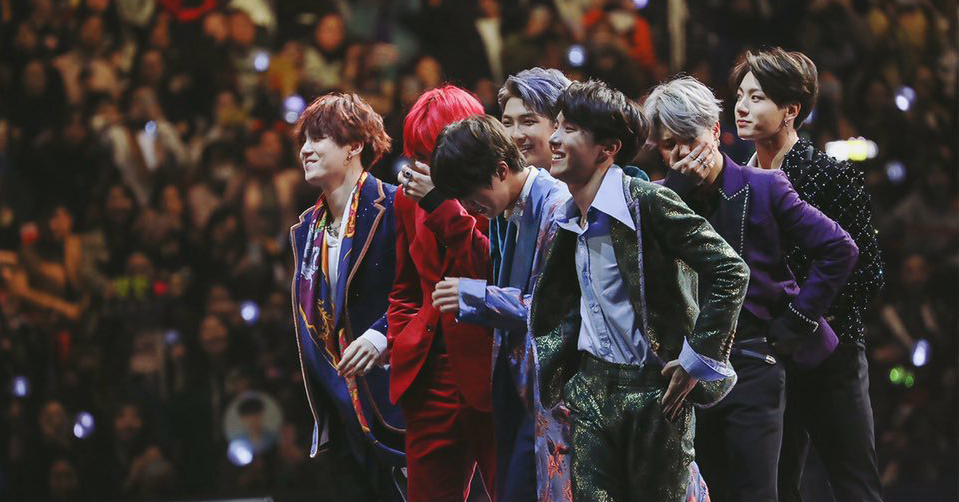 What did Jimin write down in this video??


6 years ago, BigHit Entertainment released the 7 member group called BTS into the world with their debut song No More Dream. They weren't exactly the most popular and successful group at the time, but look how far they've come!


JIMIN uploaded a 2-minute long video to thank the ARMYs for celebrating their 6th anniversary. It starts with JIMIN drawing BTS x ARMY, followed by a compilation of videos he took on his phone with Answer: Love Myself as the background music. At the end, he wrote "Thank U and I'll never forget it. ARMY x BTS" in purple letters.

Meanwhile, various hashtags celebrating BTS's birthday is trending worldwide on Twitter such as #HBD_BTS and #6YearsWithOurHomeBTS. Companies and brands that had collaborated with BTS such as Mattel and the Empire State Building also left a tweet to congratulate them.


What are you guys planning to do to celebrate this big day?

Related articles:
Halsey Spills the Tea on Which Member from BTS Made Fun of her Dance Moves the Most