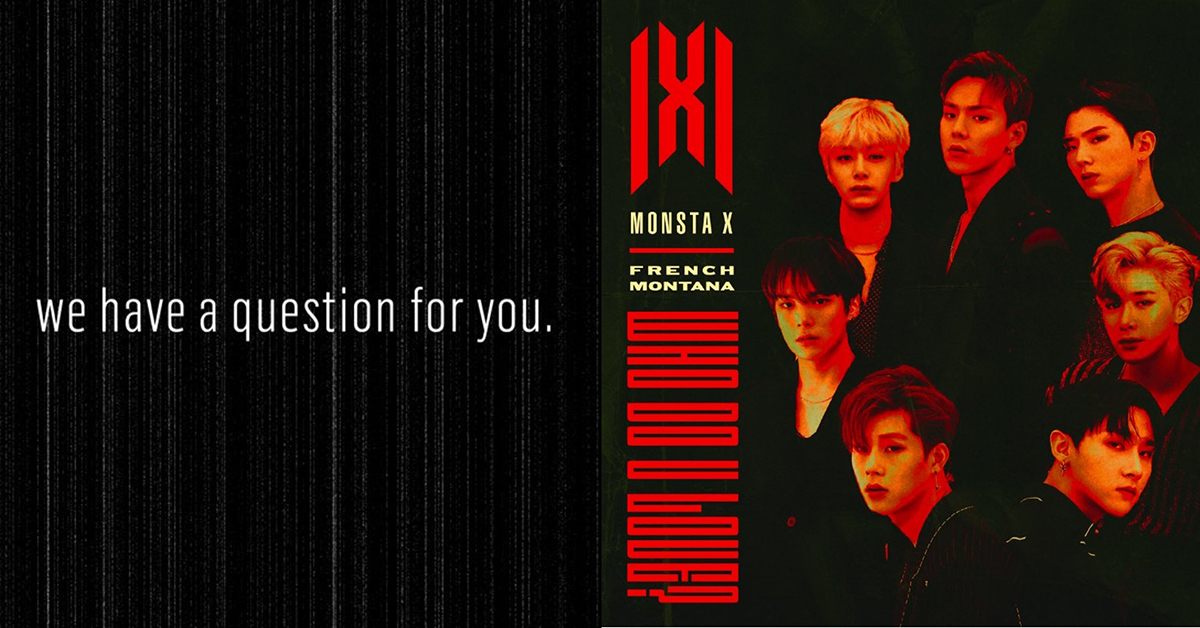 
Monsta X is releasing a new English single track on June 14th! Starship Entertainment, Monsta X's agency company, posted on their official SNS pages, the teaser image of the upcoming single. As soon as the teaser was posted, fans from all over the world immediately started to look forward to Monsta X's newest musical excursion. It's Monsta X's first song release after signing with the famous U.S record label, Epic Records.

Monsta X and French Montana?! It's going to be epic!!

Conceivably, the track is going to advance Monsta X outside of K-pop borders and extend their musical scope to American hip hop. The lyrics are in English and is going to be featured by the world-renowned musician French Montana! For those of you who are unfamiliar with French Montana, he is a U.S hip hop artist who sang many hit songs like Unforgettable (Feat. Swae Lee), No Stylist (feat. Drake). So K-pop fans and hip hop fans, look out! Monsta X is coming. 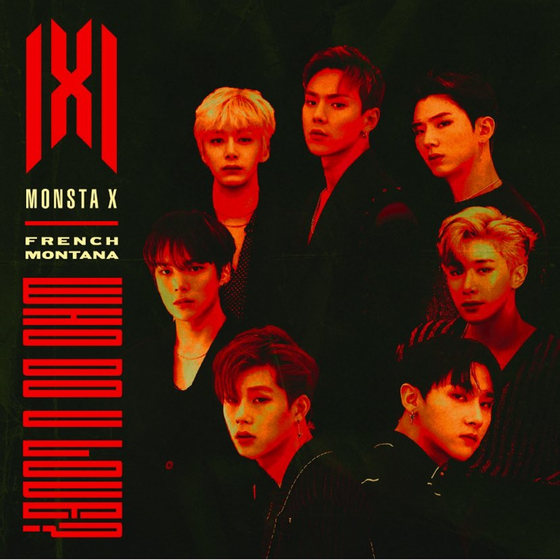