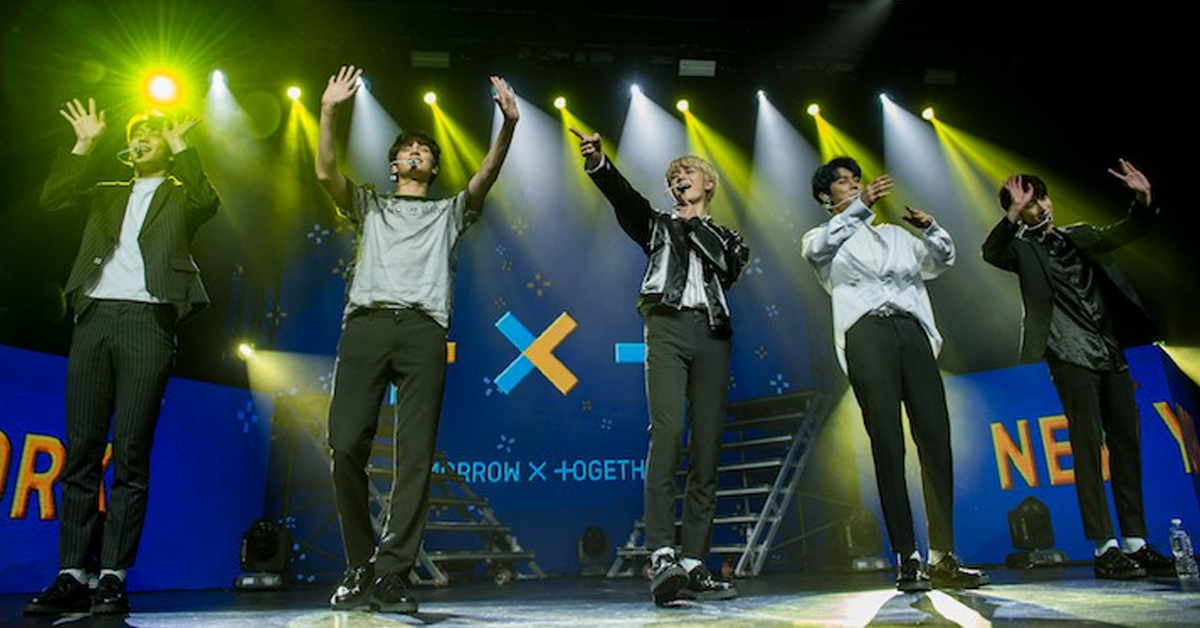 
TXT's first overseas showcase is now over and it's been a great success! They toured in 6 North American cities, New York, Chicago, Orlando, Atlanta, Dallas, and finished off in Los Angeles. In each of these cities, they performed all five songs in their debut album The Dream Chapter: STAR and were met with an impassioned crowd. Over 11 thousand seats were sold out, and the fans who were at the site knew the Korean lyrics by heart and sang along loudly even though their debut album was only released two months ago.

TXT thanks their fans for the successful performances


TXT attributed the glory of their success to their fans and thanked them by saying that " Thanks to the fans' avid support in each performance, we performed happily. We would also like to thank the fans who gave us their support even from far away. We will work harder to meet you more often with better music."

Well, keep an eye out for them! They will soon be performing in 2019 iHeartRadio's Wango Tango Music Festival on June 1st.

Related Articles:
PRISTIN Is Disbanding 2 Years After Their Debut