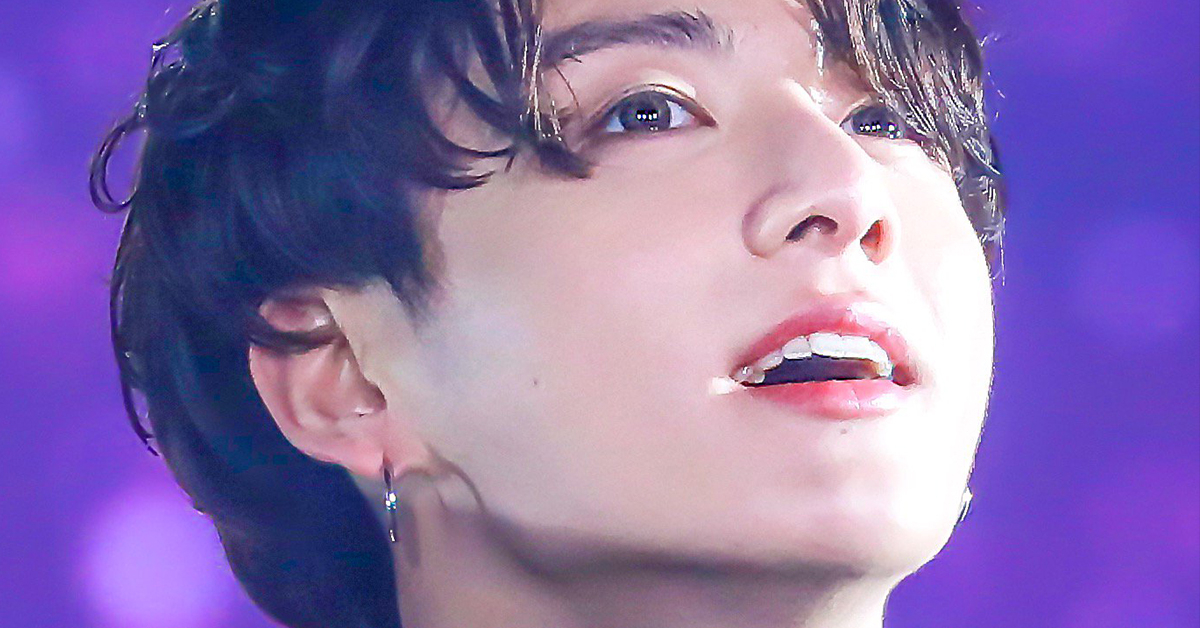 
Full Sail University released a documentary of one of its alumni, DJ Swivel, producing the sensational BTS song, Euphoria, on their Youtube account on May 21st. Euphoria is one of the songs in the 2018 Love Yourself: Answer album, and it's Jungkook's solo ballad. In this documentary while DJ Swivel goes in depth about the process of producing Euphoria, he reveals Jungkook's singing voice without any intrumental music in the background, and let me tell you, it is beyond euphoric.

Jungkook's voice is euphoria itself


You can listen to it here and see the full documentary in the Youtube link below!