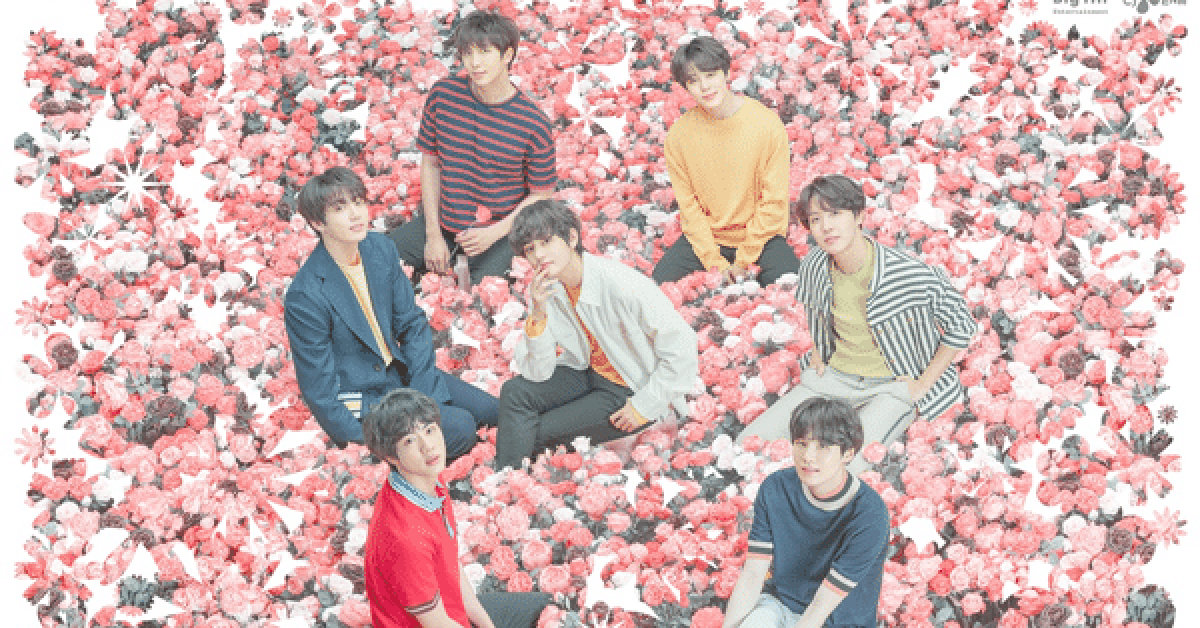 
The talk of Bangtan Magic went around ever since BTS started their stadium tour Love Yourself: Speak Yourself this May. As it is an all-stadium tour, the weather conditions are vital to the concert's success. With a stroke of luck, every single BTS concert was performed in auspicious weather. Even if the day was a little rainy and cloudy, the weather soon cleared up just in time for the BTS concert and fans started calling this Bangtan Magic, as if BTS was the primary reason for this weather change. Until the Chicago concert, that is.


The Chicago concert was performed under very harsh weather conditions. Rain poured that day but thankfully did cease an hour and a half before the concert. As soon as the Armies once again thanked the Bangtan magic for making this happen, the bitter Chicago came visited the site. 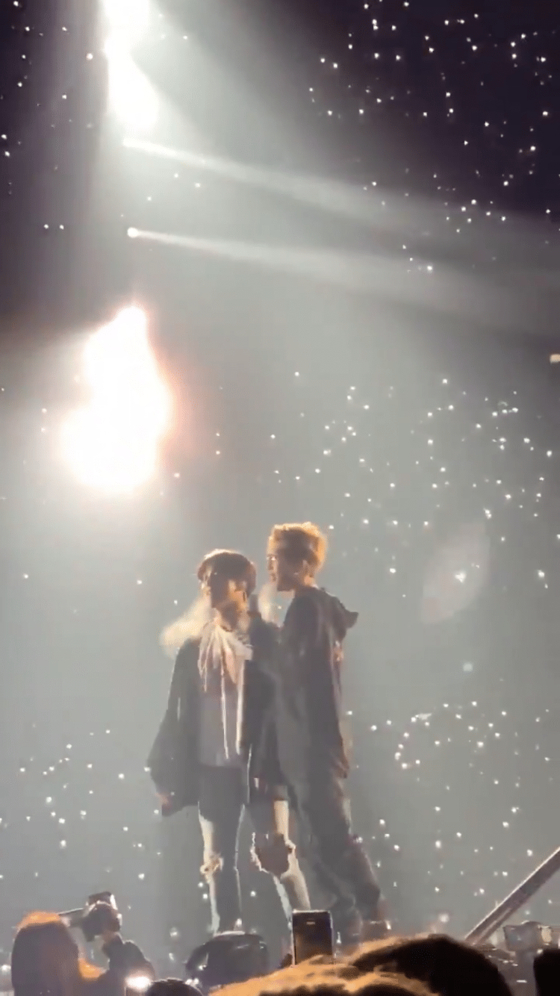 
You can just feel the cold breath coming out of BTS's lips while they're performing.
Anybody could've been disheartened by this unusually cold weather in May.
But not RM, though.

Here's how he reacted and made Armies fall in love once again.

"Guys, welcome to the first BTS winter concert
You might catch a cold, it’s freezing, but whatever, it’s special right? It’s fresh!
Hey Chicago! What’s the problem? Is the weather a serious problem for us? NO!
So right before I get on to the stage like during the soundcheck and while we come on to this stage, it’s raining a lot. and friends and every staff were really worried and I told them, you know it was all recording with the cameras, I told them, don’t worry Chicago Armys are going to stop the rain. You guys did it! Seriously you guys gave us a miracle. I love this special weather in Chicago. I love it. Whenever a strong wind comes in Korea, I’ll definitely think of Chicago tonight. I’ll never forget all of your stories Armies. "

Related Article:
Which BTS Member Did Photographer MUGUNG Pick as the Most Handsome Idol?