EXO Sehun Volunteering at an Orphanage On Children's Day 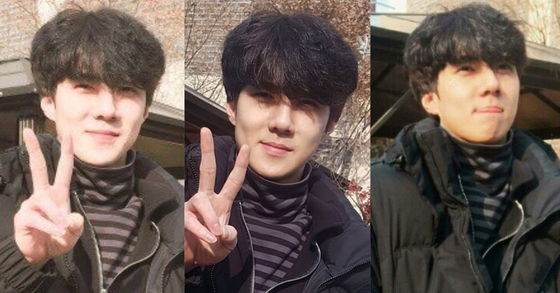 
One viral video on Youtube showed Sehun, a member of EXO, dancing one of his group's songs, Loveshot on stage, during his volunteer work at an orphanage. He visited the home to spend children's day with underprivileged children under the orphanage's care.

Look at him dancing 'Loveshot' for the children!


His volunteer work wasn't just staged to impress fans, however.

Many acquaintances have witnessed how he frequently visited Sunduk Home to volunteer, even during the busiest of times. Sunduk Home is a facility in Seoul that fosters many children in need. His philanthropic act caused a positive ripple among fans. His fans also showed support and participation of Sehun's altruistic work through making donations to this home. It's always refreshing to see how idols use their fame to bring about a more positive change to the world.

See Sehoon at work for yourself!