JIMIN Donates \ 100 Million To Underprivileged Students of His Hometown 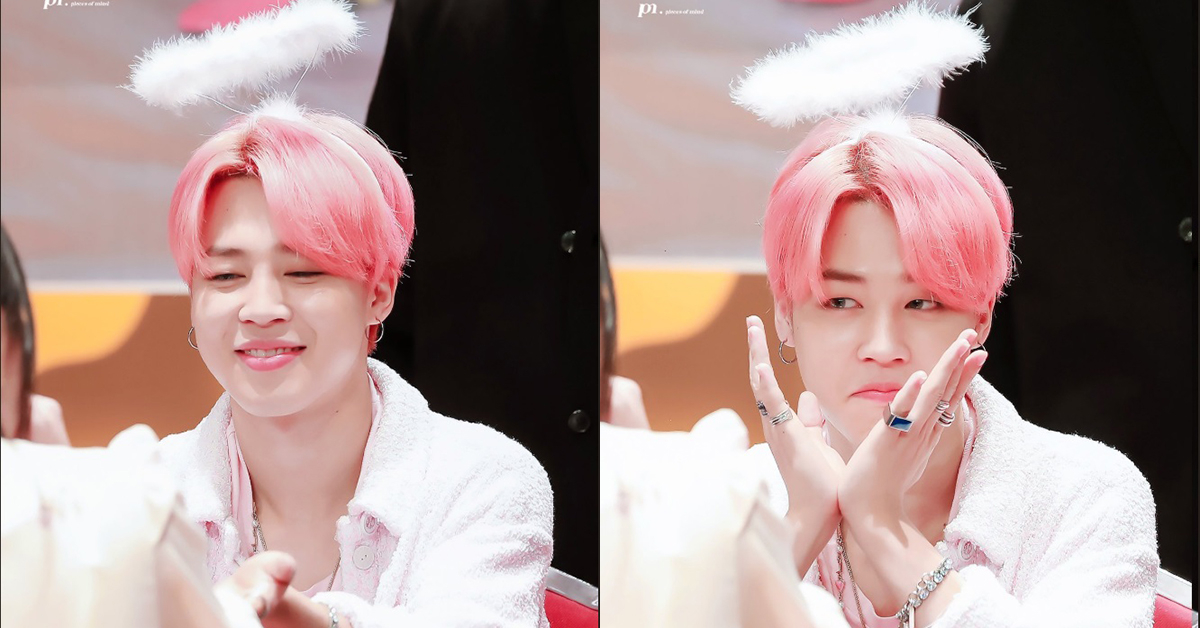 Jimin once again impresses fans through his philanthropy.
On May 7th, Busan Metropolitan Office of Education was proud to announce that they have received a very generous donation from non other than, BTS Jimin. His considerate donation summed up to 100 million won, which is approximately $ 85,565.

Jimin, did it hurt when you fell from heaven?


Jimin’s father did the honors of delivering the contribution fee to Kim Seok-Jun Superintendant of Busan education.
Jimin’s decision to fund the education of underprivileged students stemmed from his deep affection for his hometown. Jimin spent most of his adolescence Busan and graduating from Hoedong elementary school, Yunsan Middle school, and Busan high school of Arts, schools that are in the Busan region.

His contribution will be put to good use for underprivileged students at 16 different schools in Busan, including Busan high school of Arts, Kumsa Elementary school and Geumgok middle school.

This is not known to be his first philanthropic work. When his alma mater, Hoedong Elementary School, shut down, he personally funded uniforms for the graduating students and dolled out signed CDs of BTS. With many former K-pop idol stars turning out to be involved in drug allegations and sex scandals, many fans are becoming more and more weary of falling in love with a star. Jimin definitely shows a stark contrast with any one of them and it definitely makes it easier to wholeheartedly root for Jimin, as he proves repeatedly that he's beautiful inside andout.


Related Article:
MAP OF THE SOUL: PERSONA on the Billboard Top 10 for 3 Weeks Straight!