Why TXT fans and Tiffany Young Fans are fighting 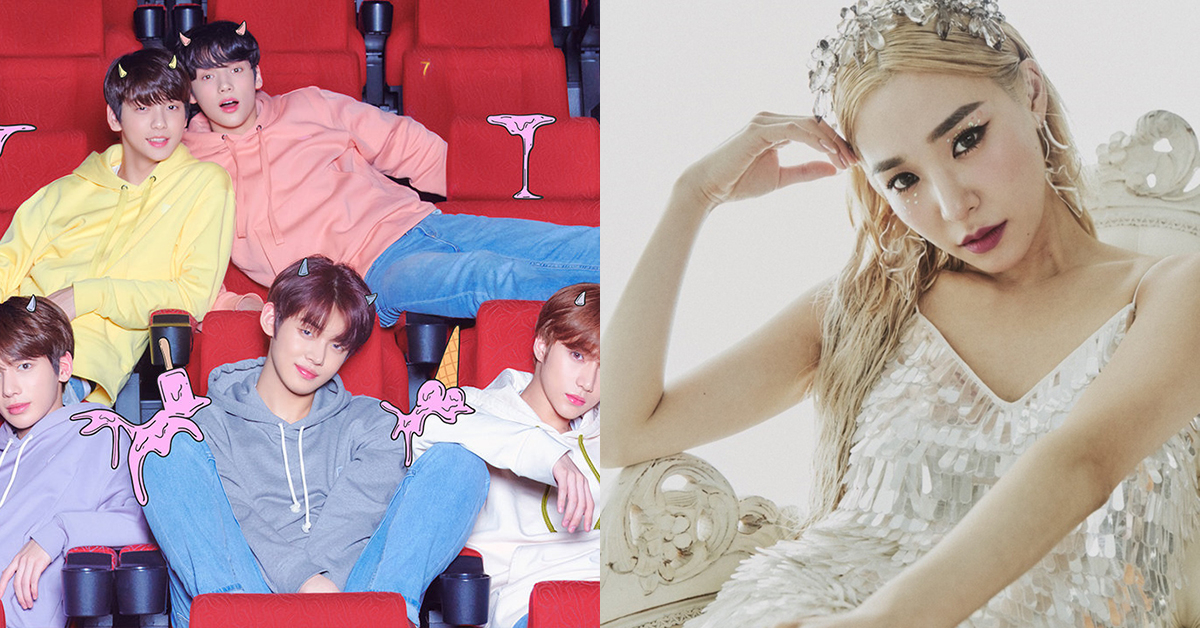 
TXT announced their new fandom name, but much to their surprise, it was not met with a warm welcome. It has been a little over two months since the newest K-pop sensation, TXT, debuted, but they were still struggling to find an apt name for their loving fans. After a long-thought deliberation and painstakingly going through each and every fan suggestion, they finally found the most fitting name for their fans: Young One. Or so they thought.

Who do you think deserves the name?


The name Young One wasn’t an arbitrary choice. Young also means 0 in Korean. So the name is supposed to hold the meaning that we were zero, or nothing, without each other, but became One (1) upon meeting. Young One also means forever in Korean. The name symbolizes the hope that the fans and TXT can be there for each other forever.

There seems to be one critical problem though: the name is already taken. On September 2018, Tiffany Young officially announced that her fans would be called Young One. Tiffany Young fused her last name with the word One to call her loving fans and she also poured her wish to be forever with the fans into the name of Young One.

Now TXT’s fans and Tiffany Young’s fans are in a heated dispute over who better deserves the name ‘Young One.’ Fan names are important. The name is the glues the community together and breathes in a unique personality into the group. It's no coincidence BTS's ARMY fans are particularly protective over their beloved idol. No wonder fans passionately quarreling over this issue. Tiffany Young’s fans even started a hashtag #YoungOneForTiffany to support her claim in the name and Tiffany tweeted “Thank you for love and let’s wish for the best #youngones” as if to show gratitude for all the support.

What do you think about this controversy? Let us know your thoughts through twitter or facebook @voomvoomk.