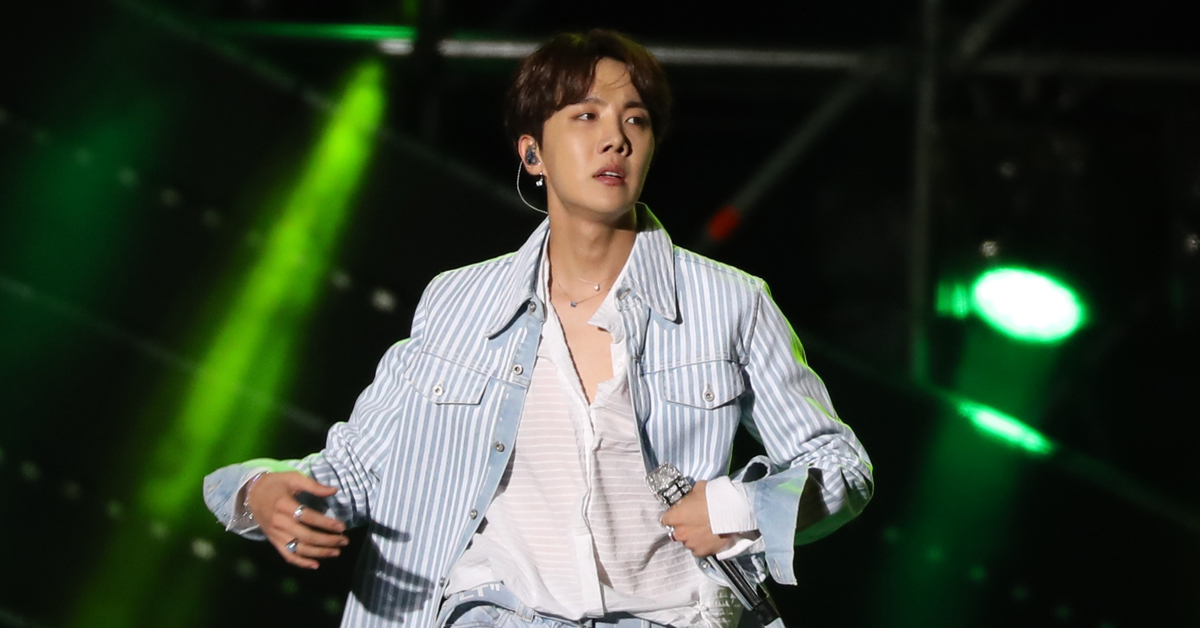 
On May 18th, 1980, a democratization movement started in Gwangju, South Korea to protest against the martial law government. Estimates say that over 600 people have died during this movement.

It's amazing that international Armys know what Gwangju means to Koreans!!! 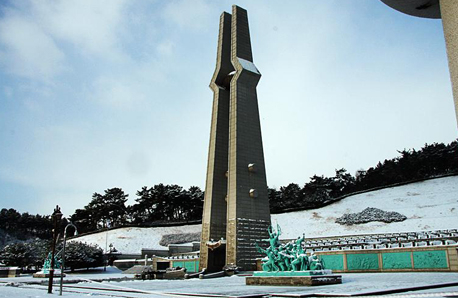 
In one of BTS’s song called MA CITY, there is a lyric that goes “I’m a South Jeolla Gwangju baby.”, “If you want to see me, then gather at 7, everyone dial 062-518” which is sung by J-Hope, born and raised in Gwangju, showing his pride for his city and its history.


Recently some international ARMYs decided to visit J-Hope’s hometown and learn more about the 5.18 Democratization Movement before going to the 2019 SBS Inkigayo Super Concert to see BTS's performance. They said "We were wondering where we should go before the show, and then we decided to look up May 18th National Cemetery. It feels nice to come and see J-Hope's hometown.". 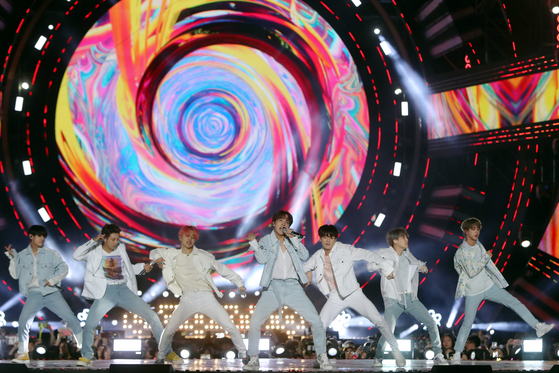 
ARMYs have already shown interest in Korean history quite recently when they openly criticized CBS that they marked the East Sea as the Sea of Japan in a map showing Korea, which CBS later re-uploaded the video without any labels at all. 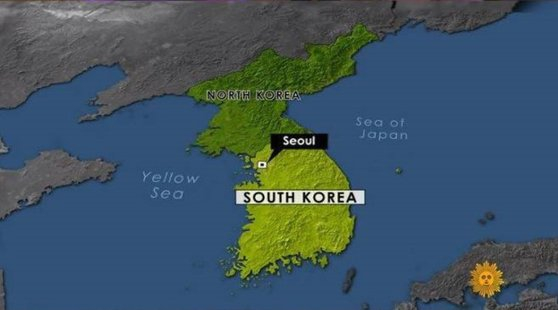