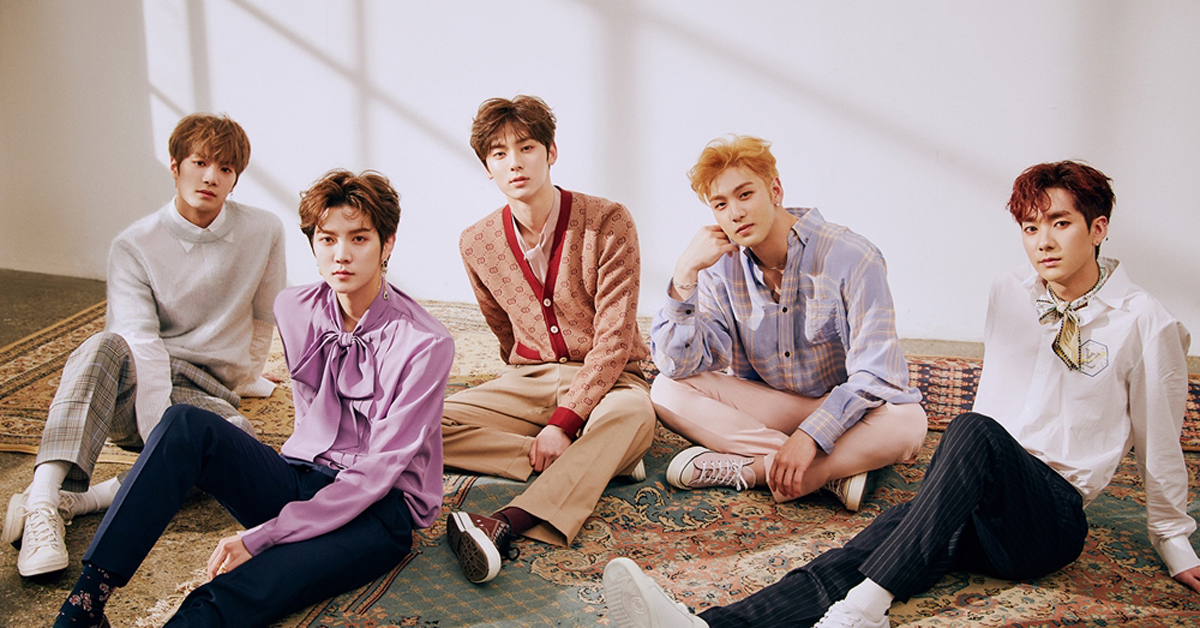 
With K-pop growing faster than ever, many music videos on Youtube are gaining views and hitting 100 million views isn’t that difficult any more. But when it comes to music videos of their debut songs, it’s not that easy.


Until yesterday, only 5 groups have gained 100 million views on their debut M/V which are BLACKPINK, (G)I-DLE, TWICE, ITZY, and WANNA ONE. By today boy group NU’EST also made it into the list with their debut song Face.


What’s special about their achievement is that they are not a rookie group, but it has been over 7 years since they made their debut which was in March 2012.

NU’EST wasn’t exactly the most popular group when they first debuted. But after making their appearance in Produce 101 Season 2 people realized their struggles and hardships and now NU’EST became one of the top K-pop boy groups. 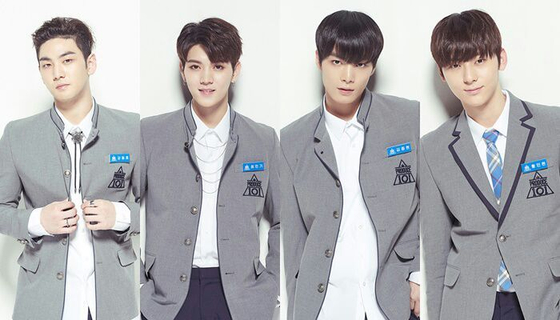 
NU’EST is coming back today, April 29, which will be their first comeback as a whole in 3 years. MINHYUN had been one of the members in Wanna One, and the rest of the members JR, ARON, BAEKHO and REN has continued their career as NU’EST W. 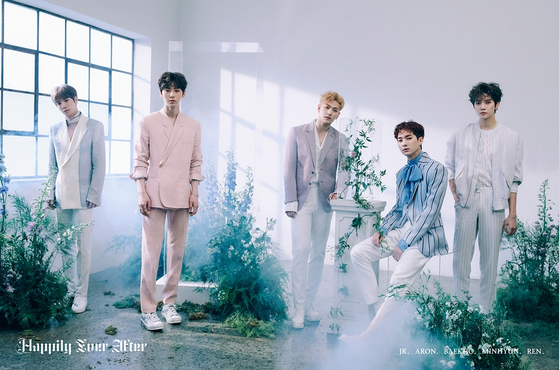