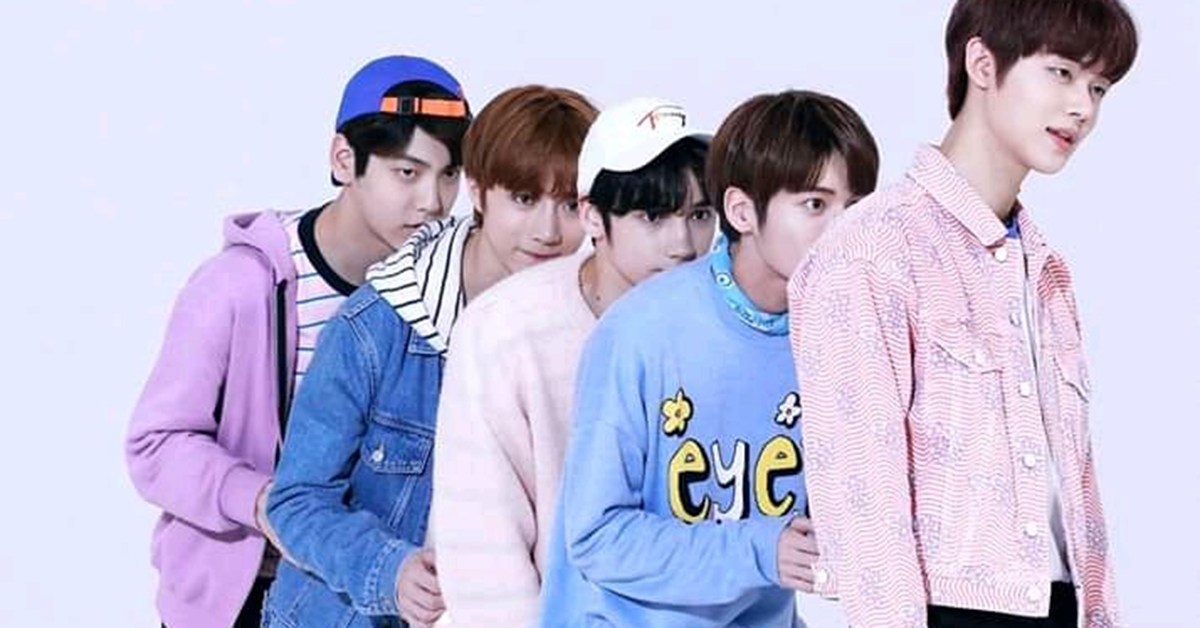 TXT just released the music video of their second single ‘Cat &Dog’ today at midnight. You can check it out through BigHit’s official Youtube account and TXT’s official social media pages!


Do you want to have TXT as your pet?

‘Cat & Dog’ is one of the tracks in their successful Debut album ‘The Dream chapter: Star.’ Within just two months of its release, the album already made its mark by ranking 140th on the Billboard 200 list. And with over 1million and 45 thousand album sales in the month of their debut, the album took up first place in the March Gaon Album Charts. TXT is now scheduled to perform in the 2019 iHeartRadio Wango Tango music festival and their first overseas showcase tickets are all sold out.

After the successful launch of TXT’s career, the group’s next step is now on the public radar. Fortunately, this music video did not disappoint. The song ‘Cat & Dog’ metaphorically expresses the feeling of love as how a pet would unconditionally and relentlessly love its owner. To accentuate this sentiment, the members animate cat and dog-like movements in their choreography, in a cute but powerful way. The song lyrics say how they want to be your pet and be with them at all times. Yes please and thank you!

You can see the music video here!