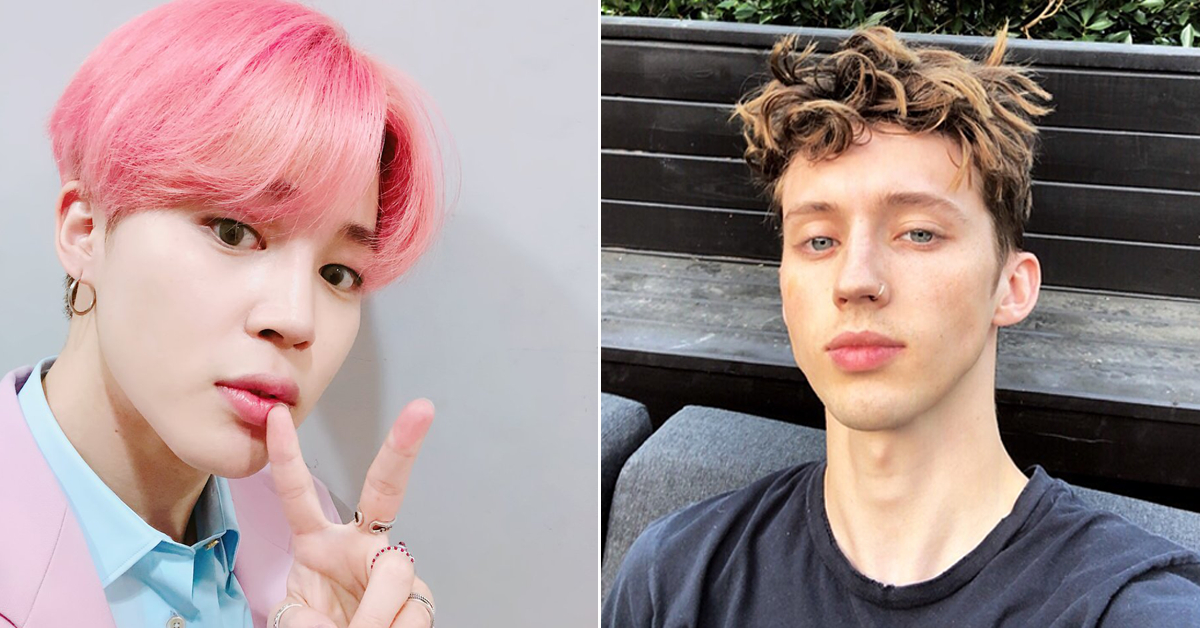 
Remember when BTS tweeted Troye Sivan’s FOOLS back in 2015?

Well now we might just be able to witness the two artists’ collaboration!

In a recent interview with Apple Music’s radio Beats1, BTS was asked who they wanted to collaborate in the future. SUGA mentioned Drake, Jungkook suggested Billie Eillish, and Jimin answered Troye Sivan.

This isn’t the first time the artists showed affection for each other. Jimin once posted a video dancing to Troye Sivan’s YOUTH, which was popular in Korea. Last year RM recommended Troye’s Strawberries and Cigarettes, which is a soundtrack from the film Love, Simon.

In 2017 a fan tweeted Troye and asked whether he knew who BTS was. Troye answered “Yes!!!! And they’ve been so supportive of my music I hope I get to meet them one day to say thank you!!”, bringing excitement to both fanbase.


Troye mentioned BTS again in 2018 from a radio interview saying "They're like insane dancers and singers. The MVs are so inspiring to watch. I don't know if anyone in pop is making videos like that anymore with the big dance moves and stuff.". He also said he'd love a collab with BTS and wanted to know how he could reach out to them. 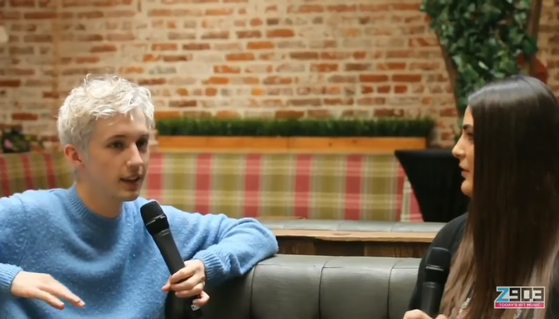 
Do you think the collab will happen any time soon? Let us know your thoughts in the comments.

Related article:
BTS Named as "100 Most Influential People of 2019" by TIME Magazine!