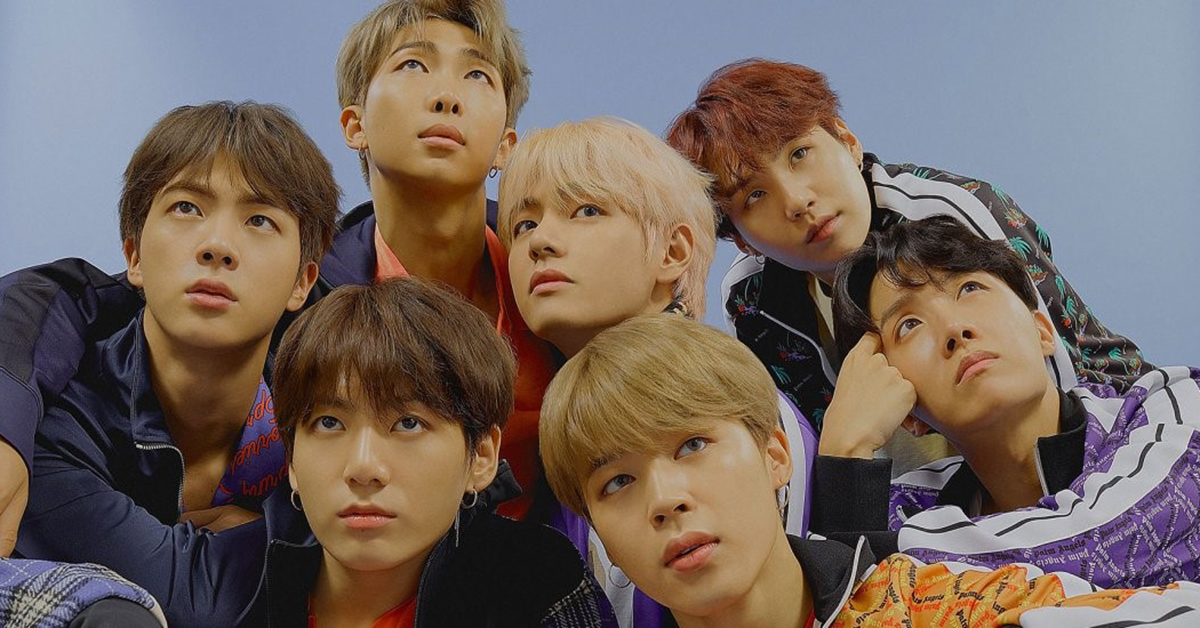 First place in 100 TIME Reader Poll for two years in a row!

This is BTS’s first time to make it on TIME’s annual 100 list.

Grammy-nominated singer-songwriter Halsey was in charge of the ode to BTS, and she wrote “How exactly does one accomplish world domination? Surely it takes remarkable talent, charm, kindness, altruism, and dedication. But you’d still be missing a key component: a devoted community to uplift your efforts, soften your stumbles and shoot light from their eyes into the sky in your name every single night. By these parameters, BTS has reached the top.”

She added “Over the past few years, the K-pop group has taken the music industry by storm—shattering sales records, gathering accolades and performing across the globe for head-spinning audiences—all the while remaining exemplary ambassadors for their Korean culture. But behind those three letters are seven astounding young men who believe that music is stronger than the barriers of language. It’s a universal dialect.”
“With positive messages of self-confidence, intricacies of philosophy hidden in their sparkly songs, true synergy and brotherhood in every step of their elaborate choreography, and countless charitable and anthropological endeavors, BTS have put their 14 best feet forward as role models to millions of adoring fans and anyone else who finds themselves drawn to BTS’s undeniable allure.”

This is the 16th time TIME announced their annual list of 100 influential people for artists, leaders, icons, and Titans. BTS was named in the artists’ category alongside Ariana Grande and Khalid.

Times also reported on the 16th, that BTS has won first place for two years in a row in the 2019 TIME 100 Reader Poll with around 6% of the votes.
TIME reported that “The South Korean group has received numerous awards since capturing global fame in 2013, and is a social media phenomenon, with more than 19 million followers on Twitter.” and that “BTS was also named one of TIME’s Most Influential People on the Internet in 2017 and 2018.”

You can check out the official list of ‘100 most influential of 2019’ at the official website of TIME (time.com/time100) and is also scheduled to be released on the issue of April 29th.