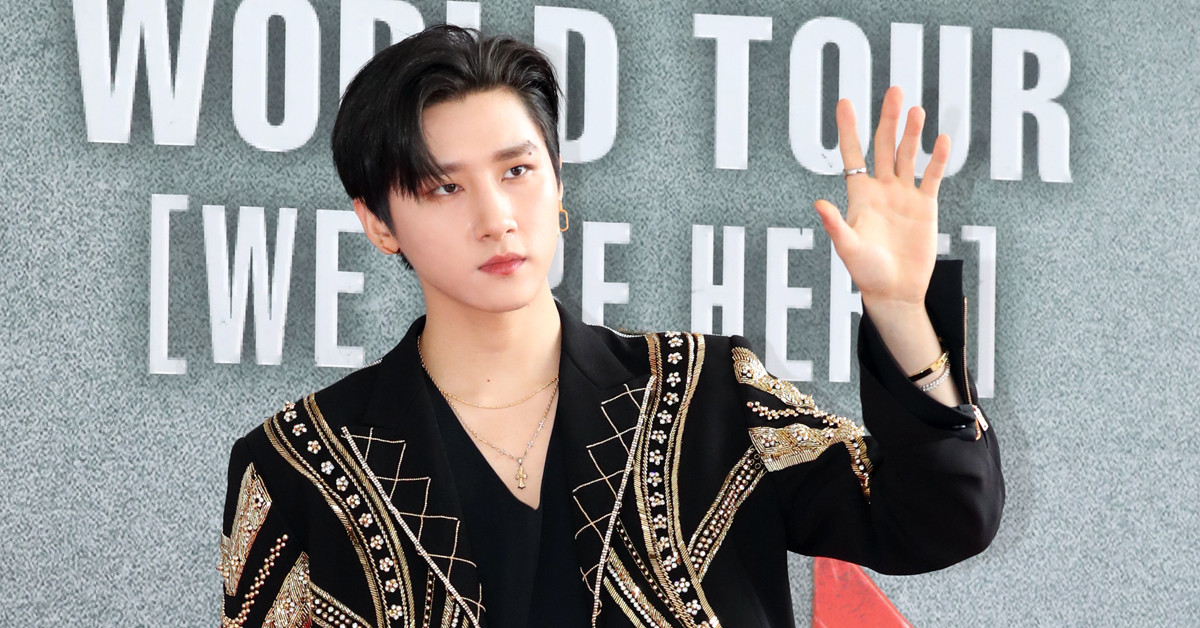 
Starship Entertainment announced I.M will collaboration with American singer ELHAE for his solo mixtape HORIZON which will be released April 19th midnight KST.

This couldn’t have been done without Monbebes’ help! 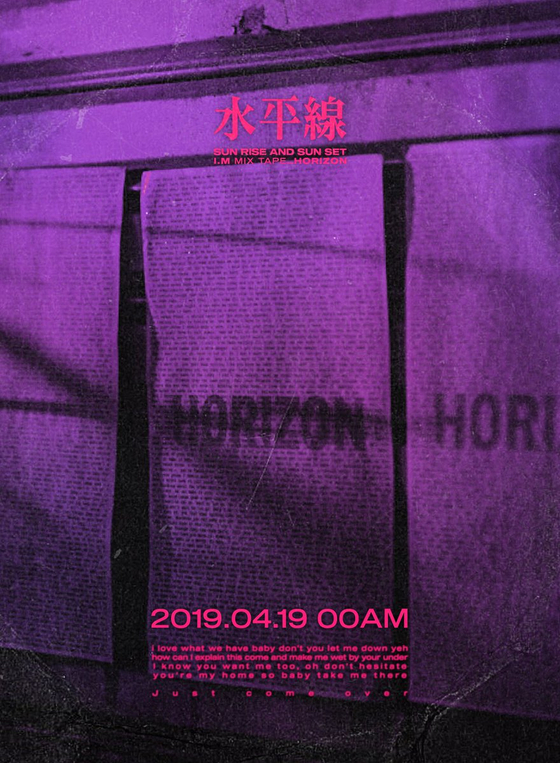 
ELHAE is a singer/producer from Atlanta rising to stardom by collaborating with Grammy-nominated singer Kelahni in Doesn’t Matter and continuously releasing albums including Aura II EP and Trouble in Paradise. 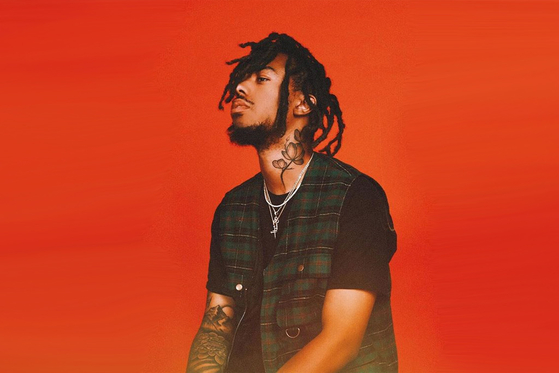 
A surprising fact about this special collaboration is that this was all arranged thanks to the help of Monbebes(Monsta X fandom). During a V live stream in 2017 I.M mentioned that he is a huge fan of ELHAE’s music and that he would love to collaborate with the artist one day. Fans then tweeted ELHAE and passed on the news.


ELHAE recently tweeted “About 2 years ago I came across a k pop group called Monsta X. Soon after i learned one of the members named I.M. was a fan of mine and wanted to work together on something. After all this time I'm happy to say it's coming. 4.19.19 you'll hear "Horizon".", confirming their collaboration. 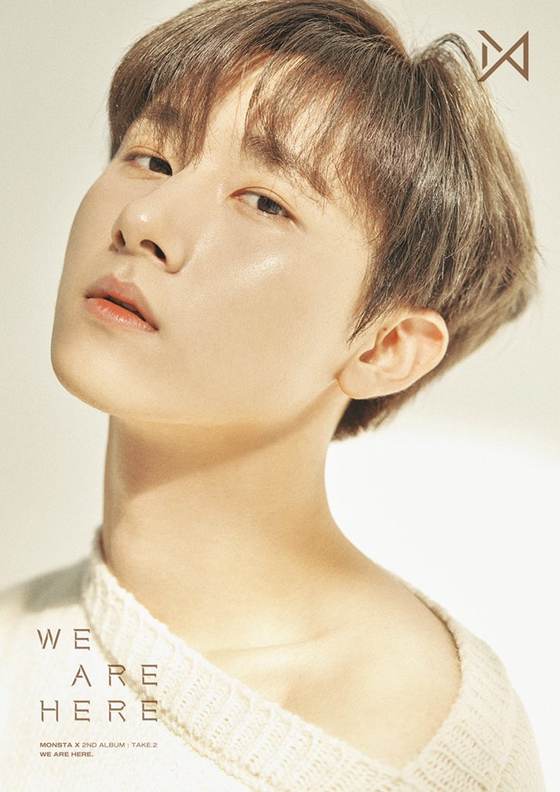 
I.M is a rapper of Monsta X known for his distinctively low voice and sophisticated rap style. In a press conference for Monsta X’s world tour We Are Here, he spoke up about his solo mixtape saying “Unlike Monsta X’s albums which are usually powerful and strong I tried to show a broader spectrum of my music. It is mostly dreamy and there is also a track with a slow tempo.” which gathered much excitement for fans.


Don't forget to check out the music video teaser!