How RM from BTS reacted to a foreign reporter speaking Korean 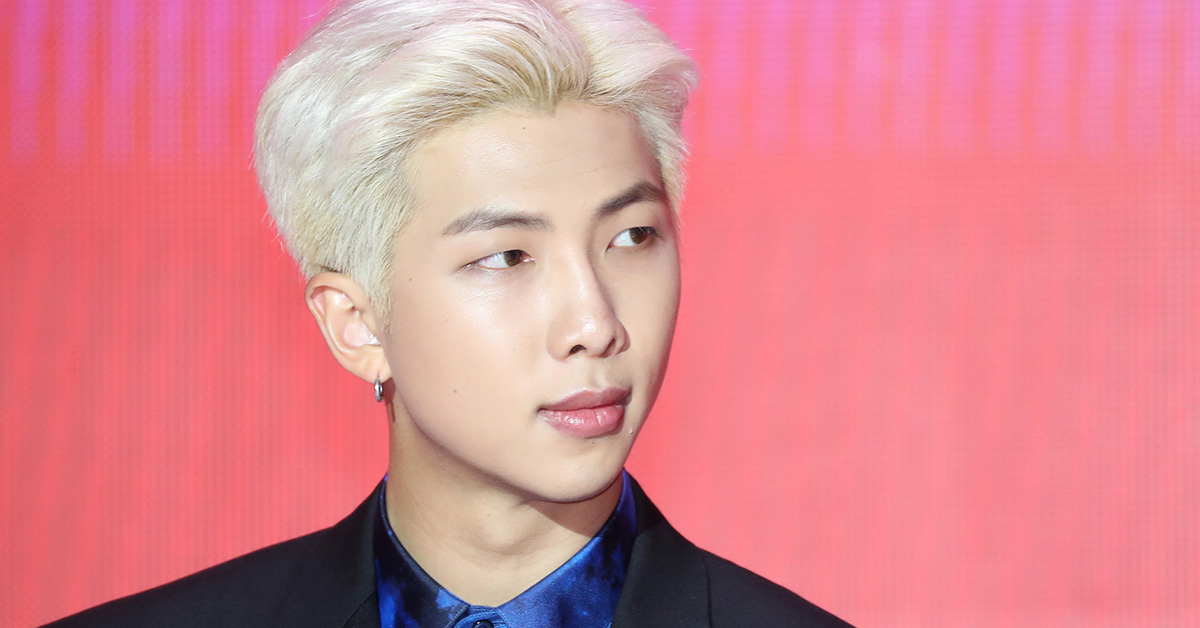 During the press conference of BTS yesterday, an English reporter from BBC briefly introduced herself in Korean before asking her intended question. It was easy to tell that Korean was not her first language because she was quick to follow her introduction with an apology about her faulty Korean
.

As if we needed another reason to love BTS

“Sorry, my Korean is very bad,” she commented, after saying hello and that she was a reporter from BBC in Korean.

She proceeded to ask in English about what issues matter the most to BTS and what they would like to address next in the music lyrics.
After patiently listening to her question in full length, RM ever so sweetly added “First of all, I loved your Korean pronunciation so please don’t say you’re bad” before answering her question.

RM was quite right. Her Korean pronunciation was nothing to apologize for; moreover, the respect she showed for Korea in her attempt to introduce herself in Korean is far from common. It’s not everyday foreign reporters put in the effort to show their appreciation for another culture. But hats off to her for doing so. RM was sweet enough to recognize that and compliment her efforts. It also seems likely that he was more sympathetic to the reporter as he and BTS members are constantly in a position to speak a foreign language in a foreign country.