BTS JIMIN Has The World Talking About His One-Second Spin? 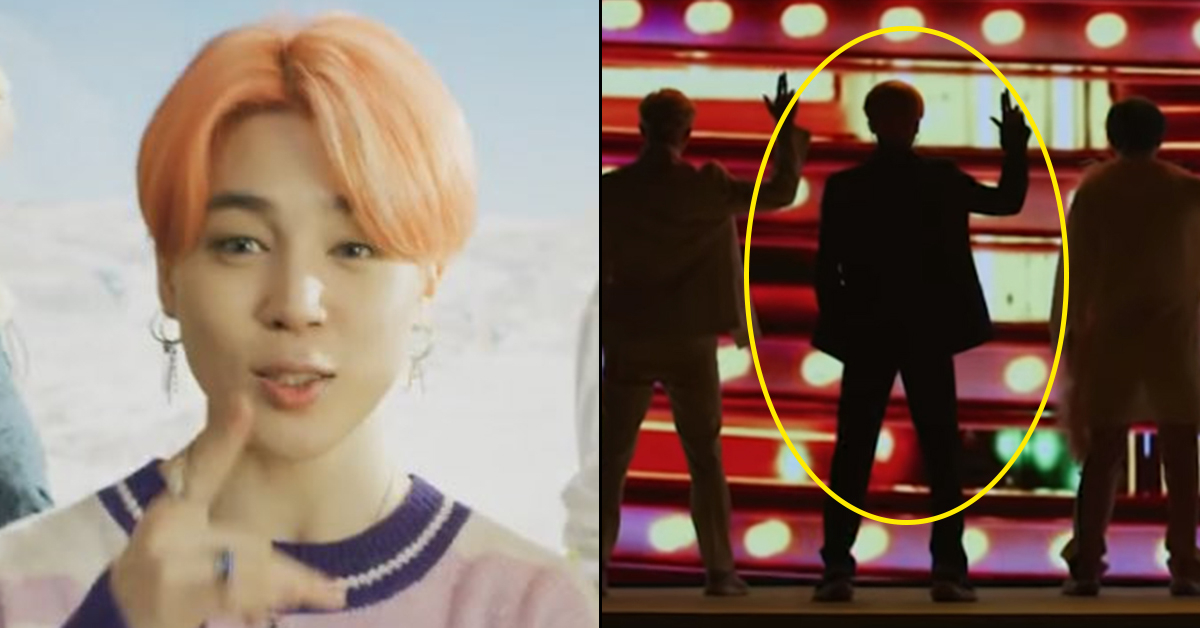 
Jimin has grabbed the world's attention once again, this time not with his shirt, but with a simple one-second turn of his body.

Forwards or backwards..? Jimin's got the whole world confused!!


With their comeback soon approaching, BigHit has been releasing a few BTS teasers. The teaser containing the scene in question here is the first-released Boy With Luv feat. Halsey teaser.


The scene comes from the last portion of the short video, when the seven BTS members are seen as silhouettes on a brightly back-lit stage. The members turn around, but which way Jimin is turning, forwards or backwards, has become the latest heated internet debate.


Both in Korean media sources and foreign media sources, everyone is joining in on the debate, some with strong opinions, and others utterly confused, able to see him turn forwards some times and backwards other times. Some people are even comparing this debate to the latest "gold/white vs black/blue dress" issue.


The Jimin debate has made it onto numerous top-media sources and even has its own hashtag, #FrontOrBack . 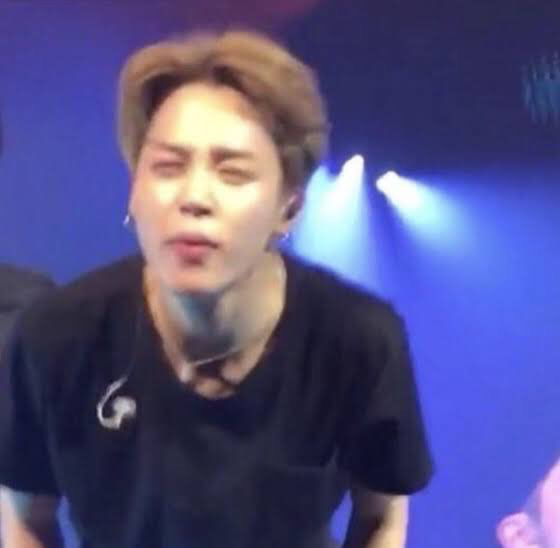 
This real-life optical illusion could be compared to this moving digital optical illusion. Although some may find it a bit tricky to see both possibilities, this figure can appear to be moving clockwise or counterclockwise depending on how you look at it.


What do you Voomies think? Is Jimin turning backwards or turning to face forwards? Let us know your theories in the comments!