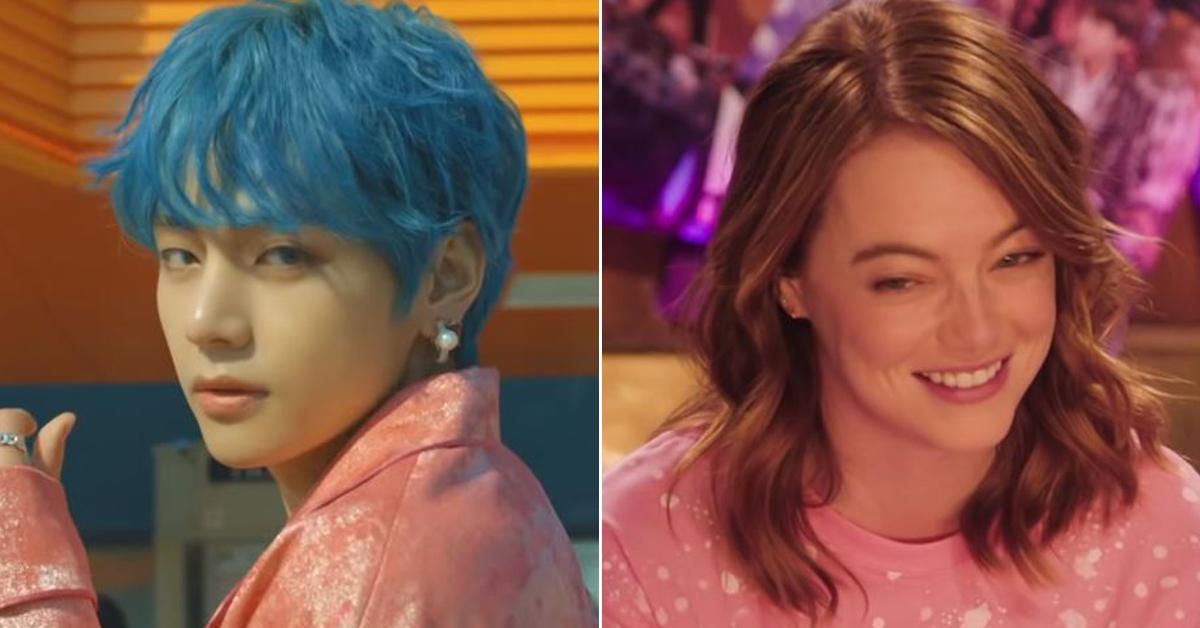 
BTS has been gaining a lot of heated response from their newly released teasers for their forthcoming album, MAP OF THE SOUL : PERSONA. Another teaser video related to BTS has also garnered lots of attention from fans. Saturday Night Live revealed a teaser video starring Emma Stone for the upcoming episode that BTS is going to make their appearance on.


In the 1 minute and 21 second-long clip, Emma Stone and her friends have a sleepover in BTS shirts at the studio where the show is going to take place. They talk about how excited they are for BTS by saying "I'm camping out on this stage until BTS gets here".

Fans are hyped over the fact that the K-pop boy band is showing up on the long-running American show as a musical guest and also over that such a famous actress is fangirling the 7 member band.

After the boy band's highly anticipated drop on April 12th, the boys are going to perform Boy With Luv feat. Halsey for the first time on the show. The episode of SNL is scheduled to go on air on the 13th at 1130 PM local time.