German Celebrity's Reaction to When He was Asked "Do You Know BTS?" 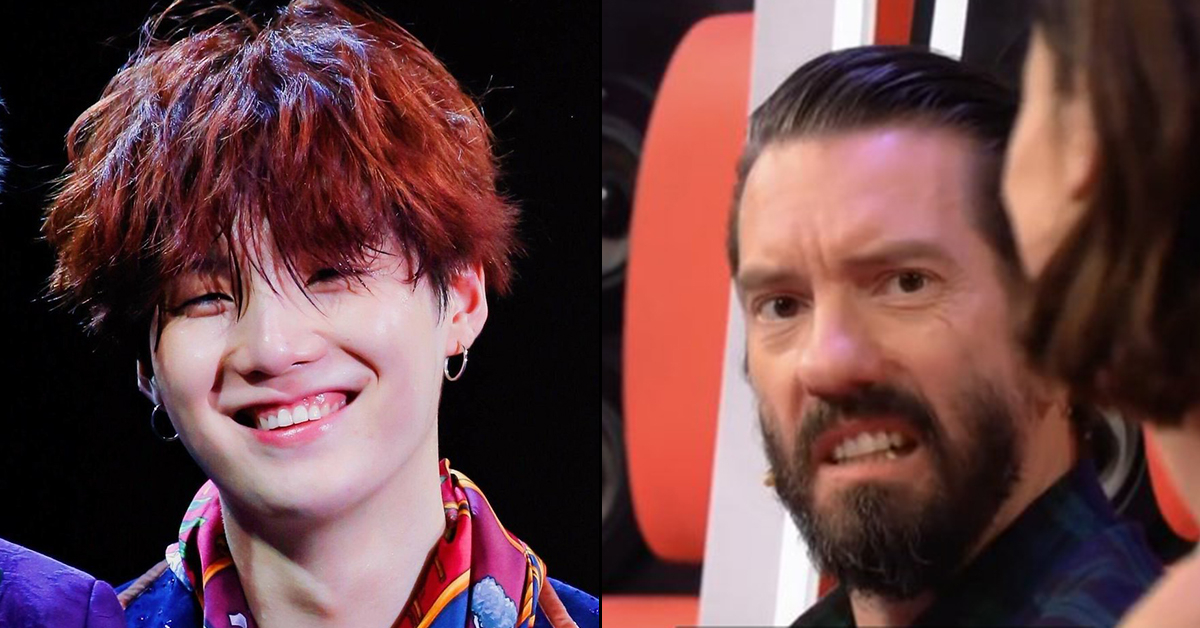 
On a recent episode of "The Voice, Kids" in Germany, a certain young girl made quite the impression on the five team leaders.

You could tell from his expression! LOL


For those of you who are not familiar with the show "The Voice," contestants come sing on a show to be able to join a celebrity's team and practice vocals under their lead, but the judges cannot see who the contestant is until after they finish singing.

On this episode, the contestant came on stage and did not start to sing in German, but in Korean. She sang the BTS song, "The Truth Untold."

Just before she finished singing, two of the team leaders pressed the buttons to indicate that they would like her to choose to be on their team. Then the song ended and the judges turned around to face a large curtain.

One judge asked what language she was singing in, to which she responded "Korean," and continued to say that she liked K-pop and learned some Korean from listening to songs. Then the judge asked how to count down from three in Korean, she told them, and then the whole place counted together, "Set, dul, hana!" and the curtain opened to show the young girl.

The girl told the judges that the song was a BTS song, and one of the female judges turned to a male judge beside her, Alec Völkel, and said: 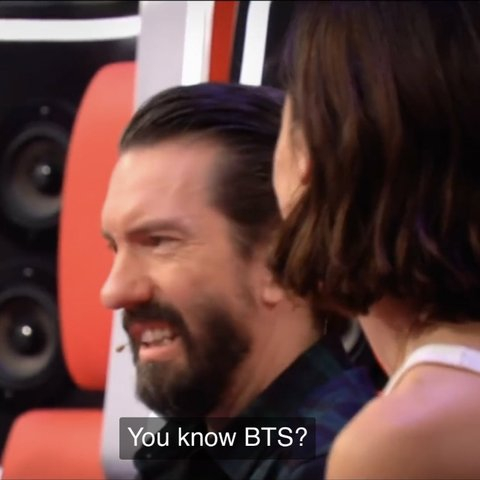 
To which he replied, 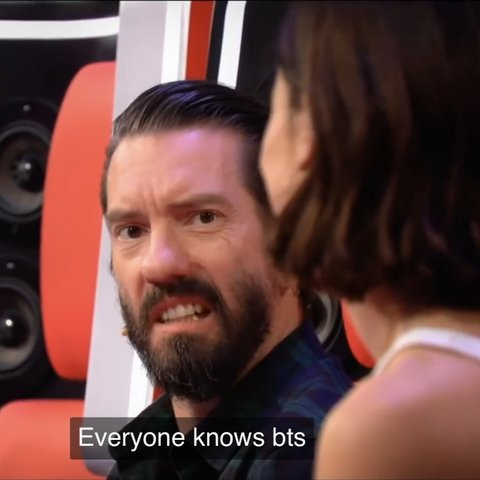 
Korean fans found this video and loved seeing a song from their country, their language being sung on such a popular show in a completely different country. Not in Asia, not in the United States, but from Germany, even! Viewers left comments, like "His expression was like, 'Are you kidding me? Why do you bother asking such an obvious question,'" "I got goosebumps," and "A contestant on a German auditioning show singing a BTS song and the judges asking what 3, 2, 1 in Korean is, and then they all shout it out together in Korean... Just watching the video, I feel so emotional ㅠㅠ."


Nobody can deny the worldwide influence that BTS has had recently. With their upcoming comeback, fans are participating even more great things in the near future!