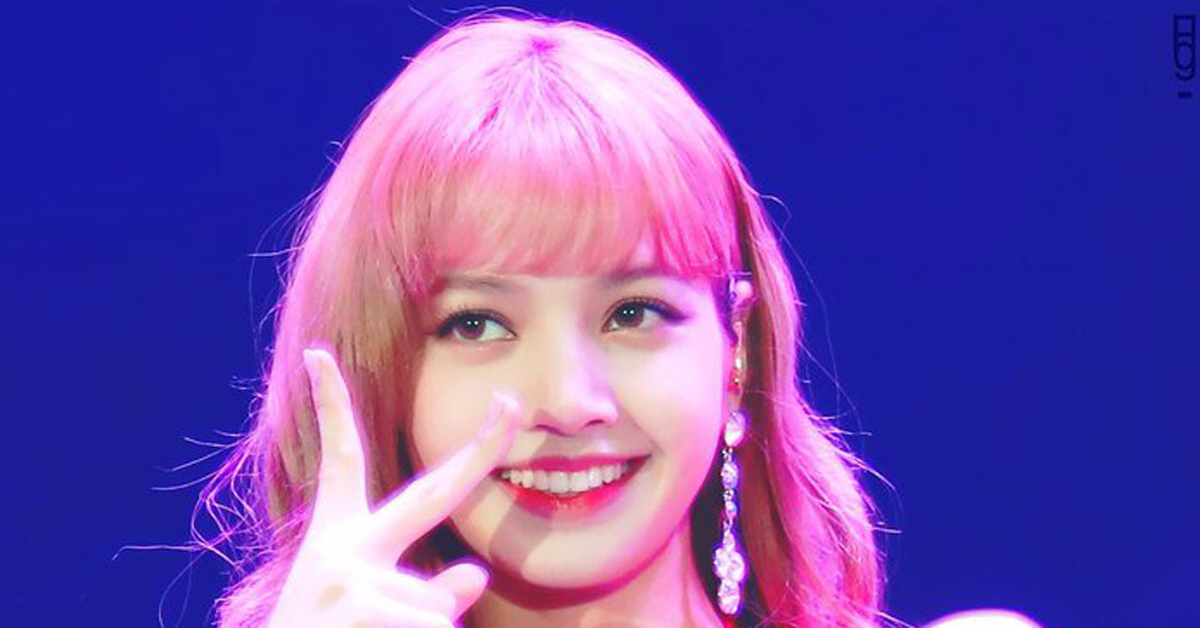 
BLACKPINK has set a record with their newest music, Kill This Love for being the most watched video in the first 24 hours in the world on YouTube.


According to YG Entertainment, Kill This Love hit 56.7 million views on You Tube in 24 hours right after its drop at 12 AM on April 5th. The number is beyond that of records in existence held by prominent figures in the industry. Along with the group's new music video, DDU-DU DDU-DU that was released last June also made the list as 6th in the same category.

Even after setting the new record, they didn't know how to halt. After 2 days and 14 hours subsequent to its release, the view reached 100 million milestone and is still on the upturn. On top of that, the 4 member group has set another significant record by taking first place in 37 cities on iTunes song chart for the first time as a K-pop girl group.

Considering all these jaw-dropping records that the 4 girls have set in such a short time, it can be presumed that more accomplishments are on the way in a progressive manner.