BLACKPINK JENNIE Pulls Off Pigtails and Cat Eyes Before Comeback!


Only a few hours are left until BLACKPINK releases their new comeback!

Only a few hours left until it's comeback time!! Find out how to get Jennie's look here!


BLACKPINK's new upcoming album, Kill This Love, is scheduled to be released as the clocks strike 12 AM on April 5th. 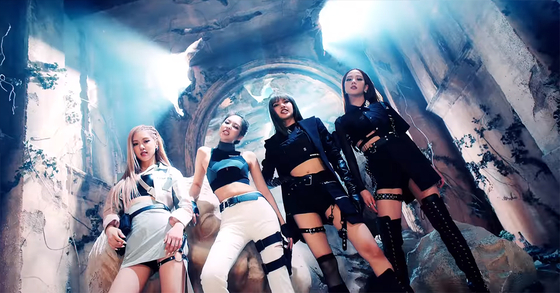 
YG Entertainment, BLACKPINK's label holder, has been releasing multiple teasers up leading up until the final release, and the most recent one was a short, 22-second music video teaser for the song Kill This Love.


Each member had a short time in the spotlight with a close-up. In previous teasers up until then, Jennie had rocked long, wavy, platinum blonde hair paired with smokey eye makeup and a nude lip. In this music video teaser, however, she has a very different look.


Here, she is back to black hair, which she has parted in sleek pigtails. Pigtails, which are usually used in more girlish, cute, and feminine looks, were updated in Jennie's look in order to give her a more sexy, tough, girl-crush sort of charm. She even has jewel detailing placed in the part of her hair. The powerful look was complimented by a statement cat-eye winged liner and pink lips. 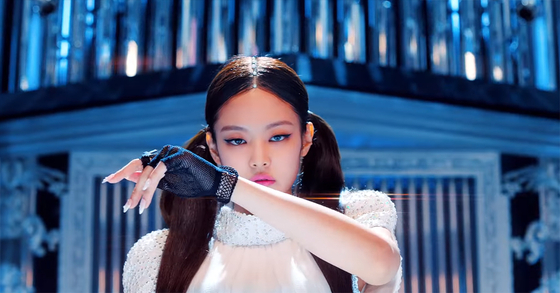 
Jennie's bold look here naturally captivated the audience for the few seconds she was on screen. Jennie shows viewers here that pigtails do not always have to be paired with a pink frilly dress! You can dress it to accommodate your look that day, whether you are going for a cute look or a powerful look. 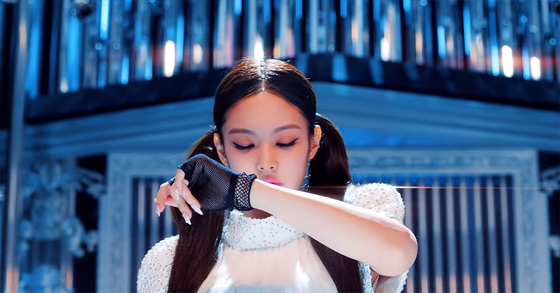 
Sleek winged eyeliner plus two clean pigtails make for a great look that anybody can easily try out for themselves. In celebration of the soon-to-be BLACKPINK release, how about trying this hair and makeup style for yourself?