What Did JUNGKOOK Do to Make Fans Cry?? 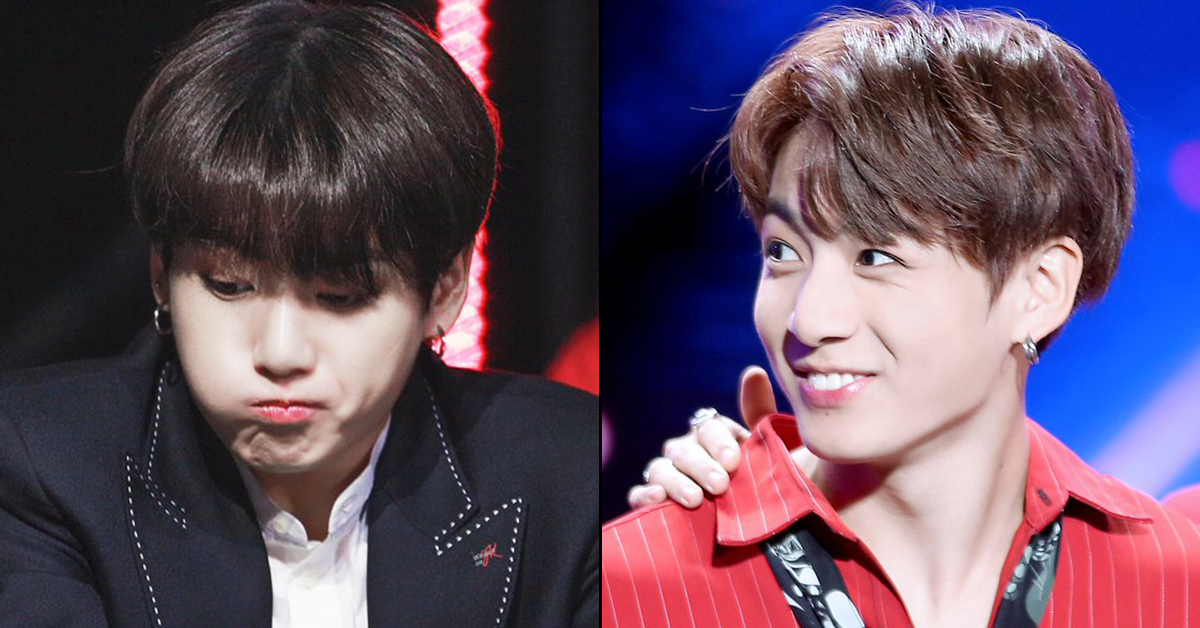 
There seems to be some kind of condition that affects BTS fans, ARMY, and especially fans of Jungkook in particular.

Did he do something wrong..? 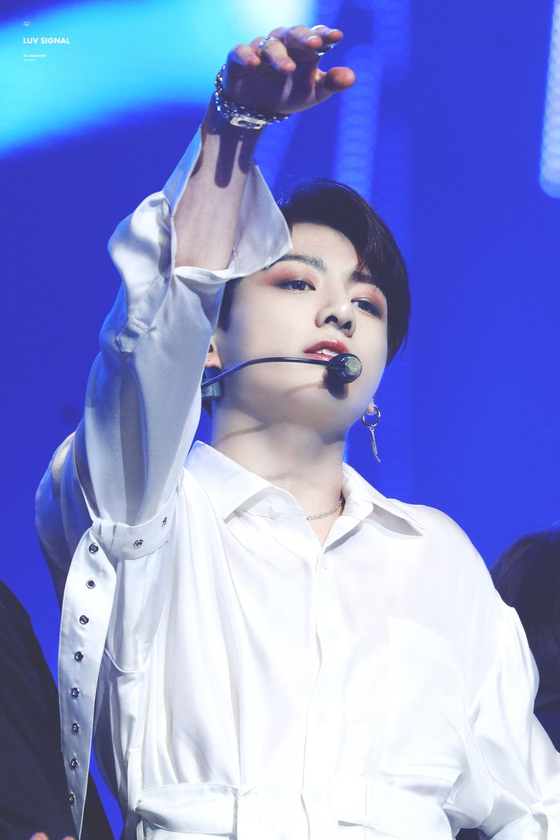 
Many people have confessed that they, too, are suffering from this condition.

What is this condition, you ask?

It is the inability to stop oneself from occasionally crying when they see photos of Jungkook. 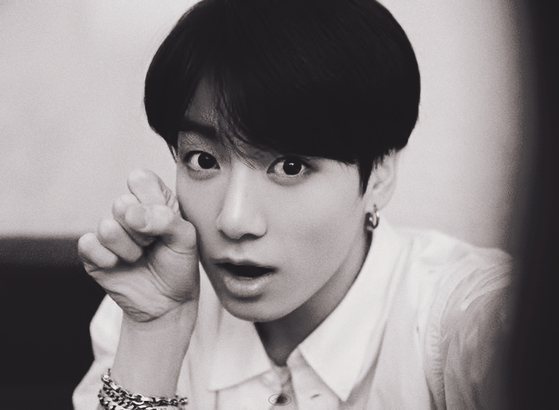 
On an online community site, one Jungkook fan confessed that they were looking at pictures of Jungkook on their phone nonchalantly, when all of a sudden they came across a picture (shown below) that really struck them in the heart, and they started crying. 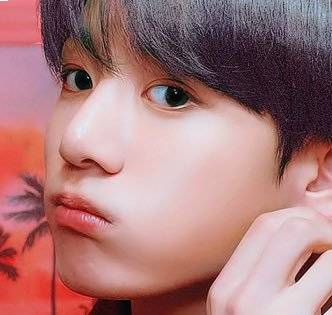 
They then asked why they were like that, what really made them cry? Other ARMY came to the comments to add their input. Some of the most popular comments included the following.

"Just because he's Jungkook. I get choked up sometimes when I see him smiling, too." 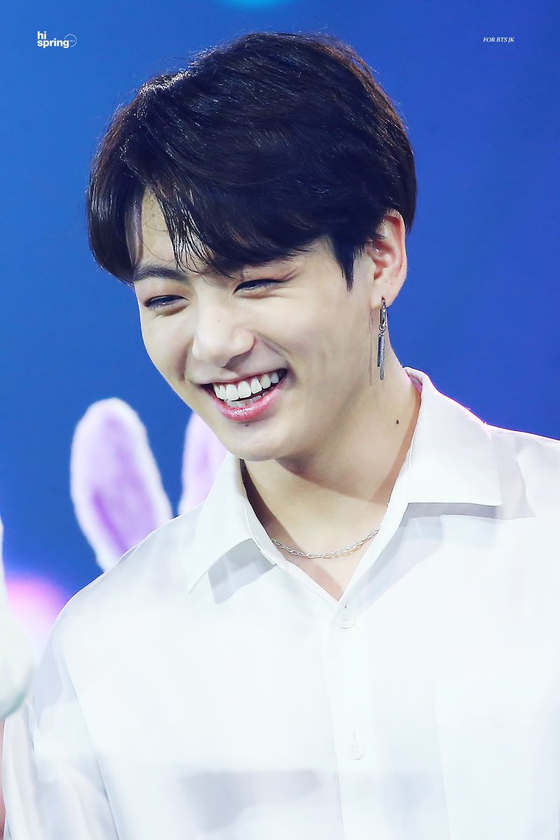 
"Even if Jungkook is just sitting there, he has an atmosphere like he's telling a story."


"I think Jungkook sort of has that vibe that makes you want to cry (in a good way). Like looking at a character in a movie, the one we used to like then, that sort of first love feeling- I get especially choked up when I watch Euphoria." 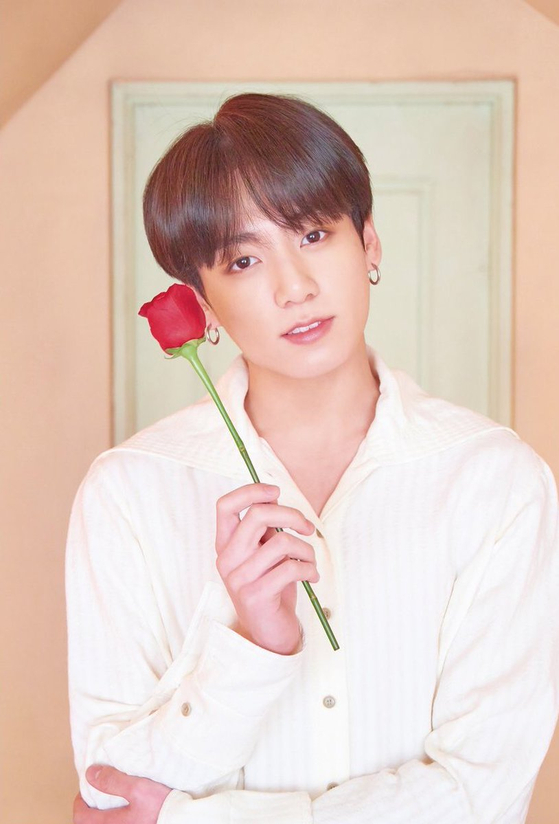 
"Yeah, really, I'm curious too. Sometimes when I look at his expression and eyes I feel oddly moved... It's a different feeling from that of just being too handsome or good-looking." 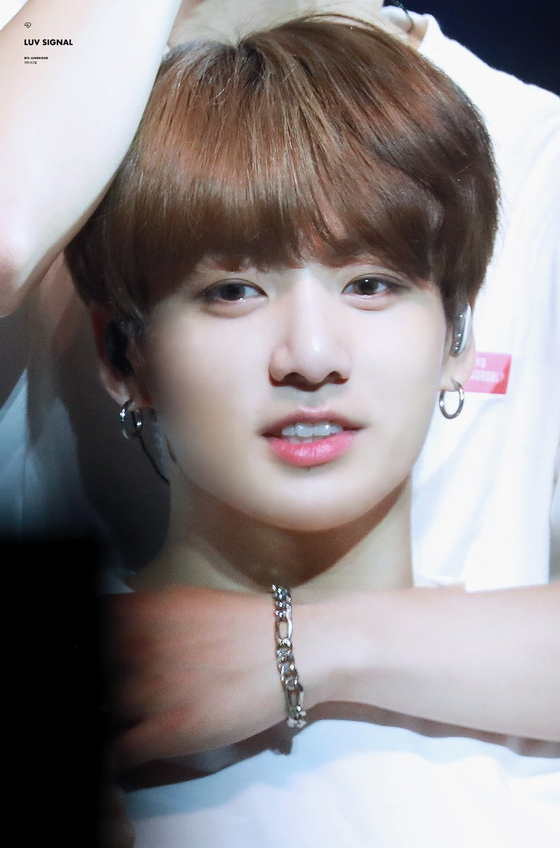 
How about our Voomies? Has this ever happened to you? Have you been infected with the Jungkook virus too? Let us know if you can relate in the comments section!