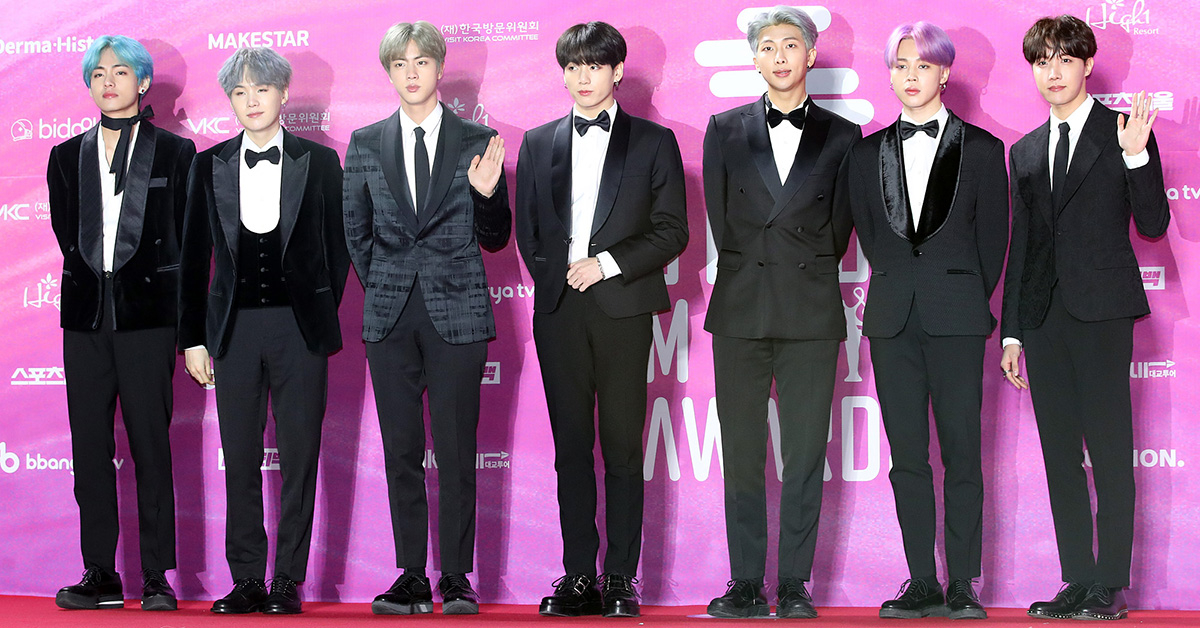 
BTS has now had their name on the United States' famous Billboard music and album chart for the 30th week in a row.

That's more than half a year!!


According to the most recent chart that Billboard posted on March 26th (Korea time), BTS's repackaged album LOVE YOURSELF: ANSWER held the 115th place on the Billboard 200 chart. This is following from when it first hit the top spot on the Billboard charts last September. Now 30 weeks later, and the album is still hanging on.

In addition to the Billboard 200, LOVE YOURSELF: ANSWER has is also the number one spot on World Albums, in 15th place in Independent Albums, and 89th on Billboard Canadian Albums.

LOVE YOURSELF: TEAR takes next place, second in World Albums and 16th on Independent Albums. The Japanese version of FACE YOURSELF currently holds sixth place on the World Albums.

Finally, on the Social 50 Chart, BTS has continued to continue on beating their own record by being first on the chart for 89 weeks straight, with a total of 119 weeks on the chart at first place.

BTS's new album, MAP OF THE SOUL: PERSONA, is officially scheduled to be released on April 12th. 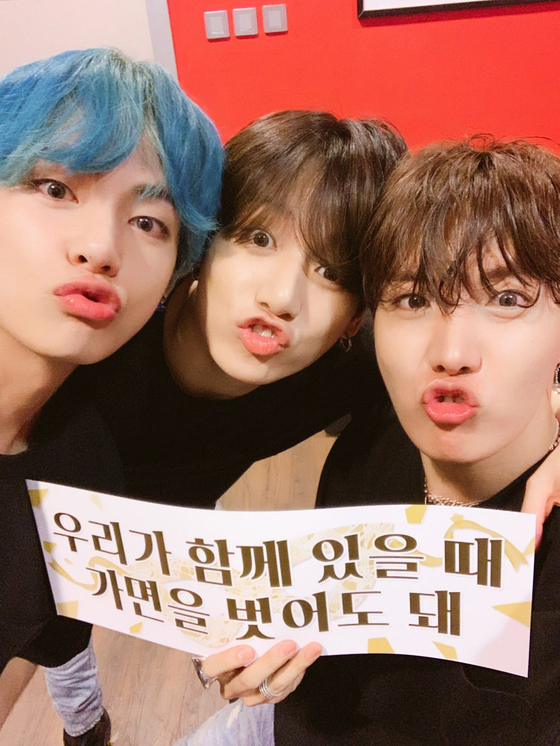