RM X HONNE "CRYING OVER YOU" Comes Out 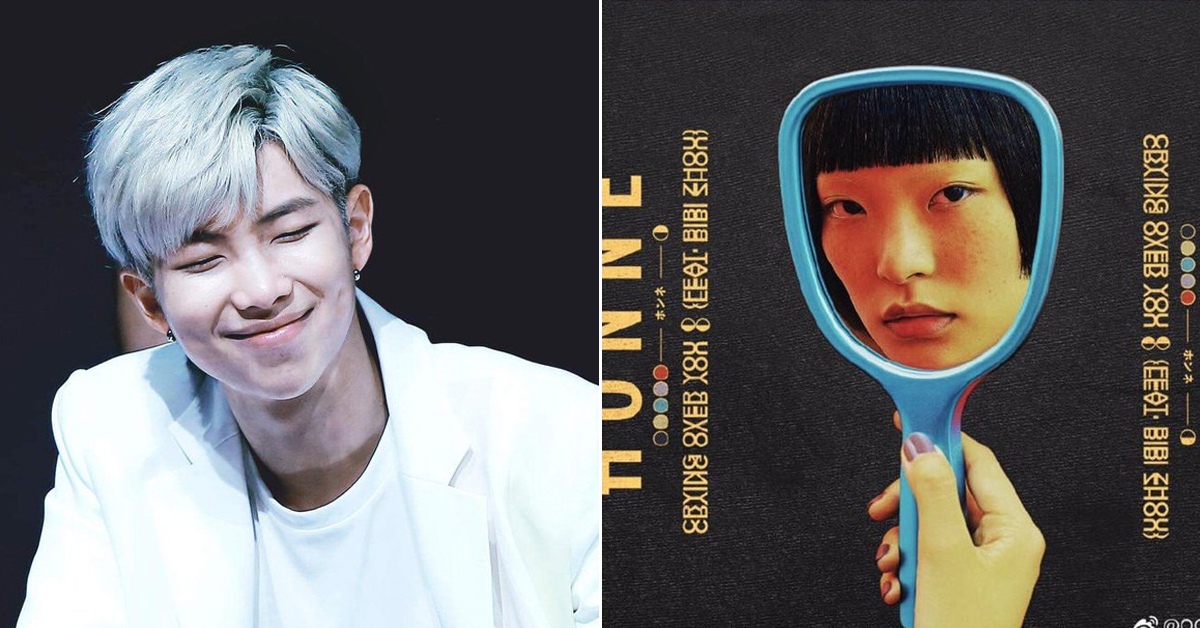 Such a nice song

On March 27th, RM and HONNE's collaborative track, Cying Over You released as it was expected.


This 4 minute-long track was originally released last August as a part of the British group's 2nd regular album Love Me / Love Me Not. After 7 months, RM featured on the track and added his own English-written verse to the song, being successful in perfectly blending into the music with his deep and unique voice, not to mention his sentimental lyrics.

The song is currently available on every streaming platform.