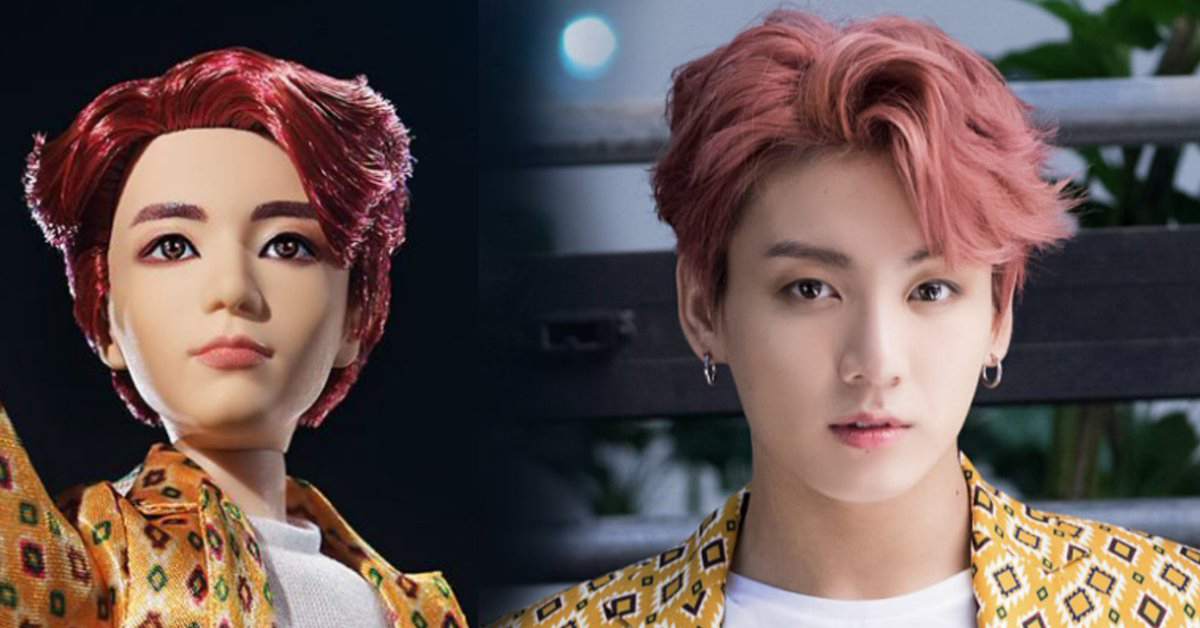 
The BTS ARMY may have known for a while now that BTS fashion dolls were being created by the cooperation between BTS's label company, BigHit, and the toy company, Mattel, who is also the creator of Barbie.

A lot of time and dedication went into these, I'm glad to see them released!

The dolls were modeled after the BTS members from their IDOL music video. Leading up to the dolls' revealing, Mattel had posted a few tweets showing up-close, detailed shots of some of the dolls faces, hair, or clothes. The pictures showed great attention to detail, showing pictures of Namjoon's dimple, Jimin's lips, and detailed clothing replicates.


Many fans had high expectations for the dolls. Then, when Mattel revealed their final version of the dolls on March 26th, fans were... underwhelmed, to say the least.


After having high hopes from the "teaser" pictures that had been posted, many fans were disappointed to see that the dolls, in their opinion, did not look so much like the members. The biggest complaint overall was members' hair, especially on Taehyung. 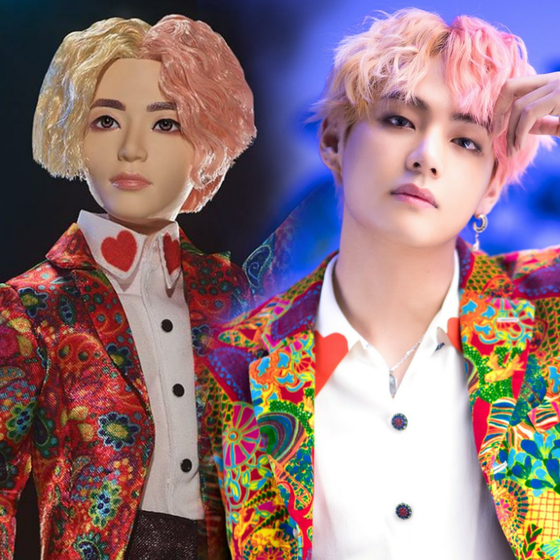 
On the other hand, there were still plenty of ARMYs who were pleased to see the finished results, and left comments thanking Mattel for their hard work. They also mentioned that, compared to hand-made BTS dolls that cost hundreds of dollars, these mass-produced 20 dollar dolls were certainly well-made representations, especially considering the price.


Dolls can be purchased from Mattel's website. A lot of hard work went into these dolls, and the majority would say they turned out well. Which doll is your favorite? Let us know in the comments!