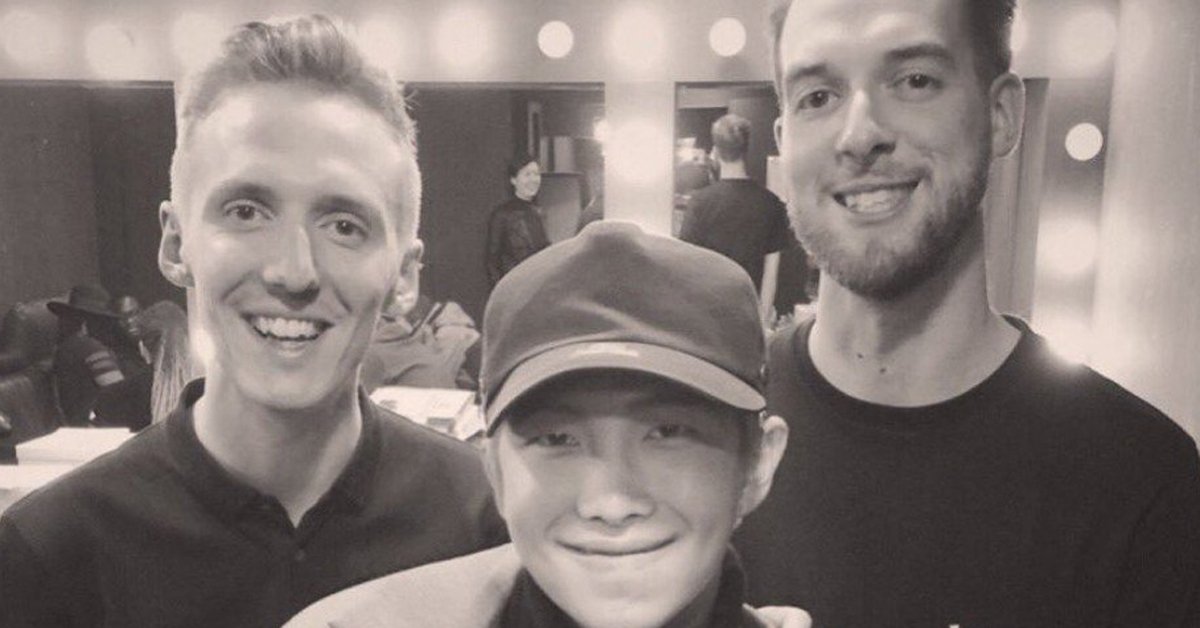 Another great song to listen to is coming out


On the 25th, HONNE, a group of British musicians tweeted a screenshot of a text that heralds a collaboration of the group and RM of BTS. The 12 lines of text is assumed to be lyrics of the upcoming track of the two widely loved artists.

Most importantly, the caption attached to the tweet reads, "27.03.19", which is highly probable that it signifies the release date of the song.

The tweet has gained more than 200 thousand likes and also been retweeted nearly 70 thousand times.

The news has gotten enthusiastic responses from fans since the musical compatibility of the artists has already been proven when RM's mixtape mono. was released last October. A song called Seoul off of the album was produced and co-written by HONNE. The group even expressed their gratitude for working with RM by saying "So privileged to have been a part of this creation. ‘Seoul’ co-written and produced by us :)" "Thank you RM for including us on this journey".

While the tweet of informing fans of the new collab arousing prodigious hype, how well the globally famed artists will harmonize on the track is going to be disclosed on March 27th.