What BTS V Did at the Hong Kong Concert That Left Fans Breathless! 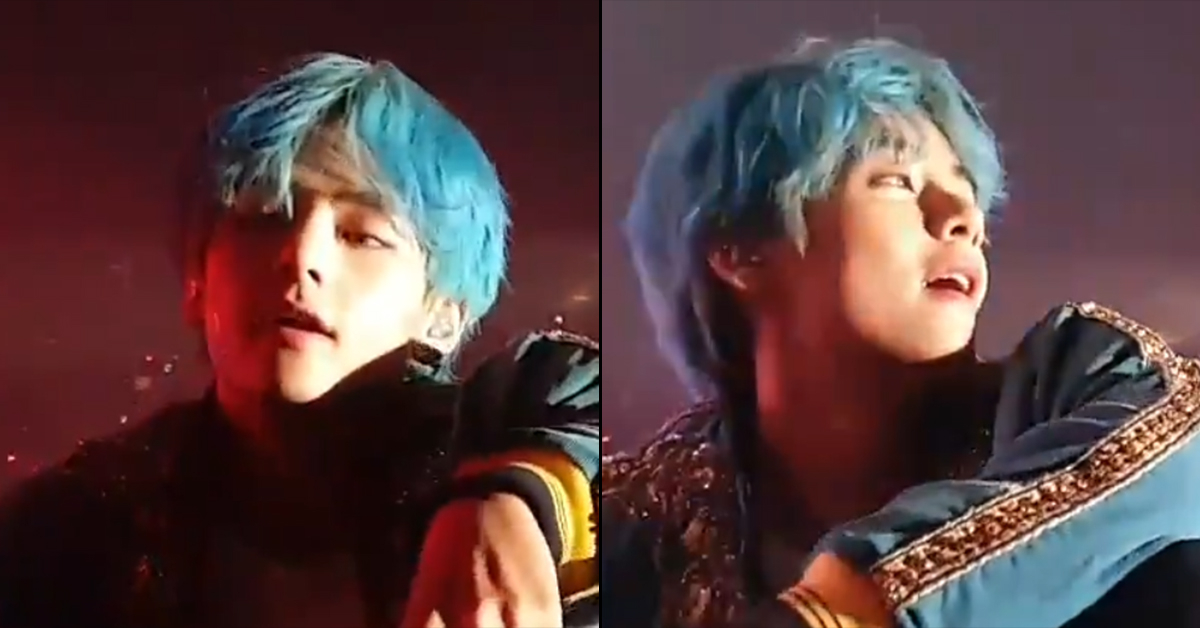 
It is no secret that Taehyung, or V from BTS, is a real heartthrob.

I so wish I could have been there too!!


This last Sunday, March 24th was BTS's last concert in Hong Kong on their LOVE YOURSELF tour.

ARMY and concert viewers were left mesmerized by a stunning performance on behalf of all seven members of BTS. And while each member certainly had their chances to shine, Taehyung certainly made the most of his performance.


Taehyung was back again this day in his refreshing, bright blue hair, which was very popular in the past when he did it as well.

During the performance of their hit song DOPE, V was busy hitting all parts of the stage and interacting with the audience. Then all of a sudden, V plopped down on the edge of the stage, right next to some lucky fans who were so close they could even made eye contact.


Sitting there on the edge of the stage, fans could not believe how attractive and sexy he was, making gestures to the song and doing his part. From gestures to expressions, and of course his deep voice, fans' hearts were bursting when he came so close to them.


ARMY couldn't believe his features, commenting that he has such perfect facial structure, from his jawline to his eyes, nose, and lips.

Even if you couldn't be there in person, you can enjoy the footage of other fans who got to experience it firsthand!