BLACKPINK Is Making Comeback At The End Of March? 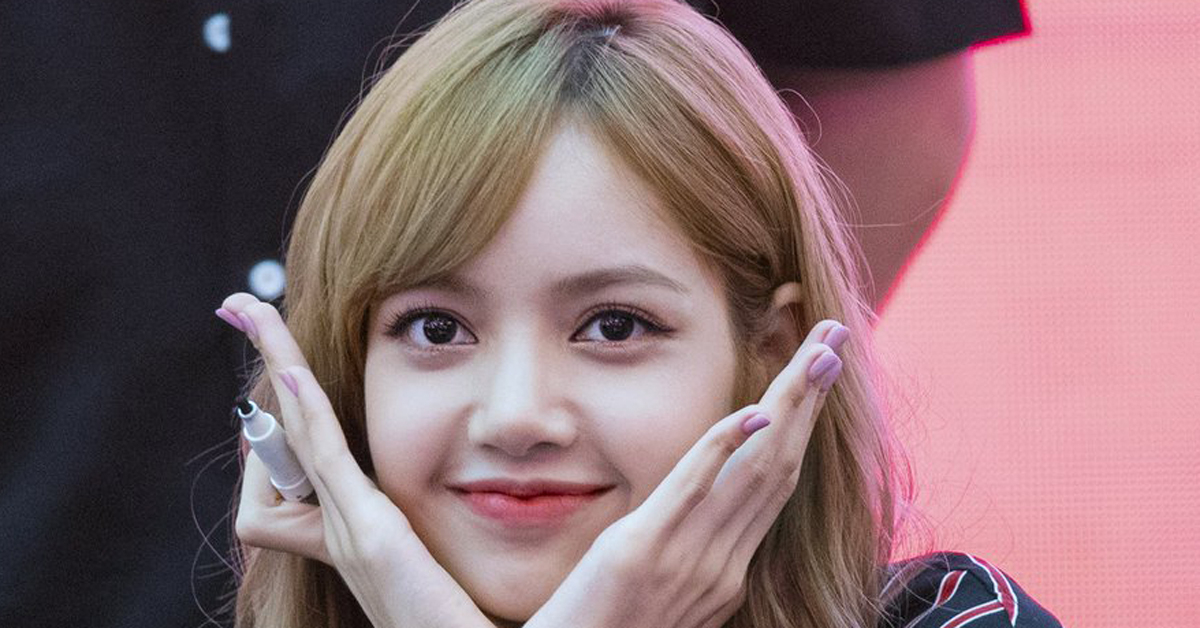 BLACKPINK is known to be set to make a comeback at the end of this month. It has been 9 months since their latest hit, DDUDUDDUDU. It is also known that the group is shooting a music video this week. What kind of visual concept they will make the video with is claiming people's attention.

A while ago, YG revealed that it's going to be an EP album with multiple songs in it. YG also radiated self-confidence by saying, "This album will match up to fans' expectations".

BLACPINK is currently continuing their career as a successful K-pop girl group in and out of the country.

With YG Entertainment experiencing a major turbulence with the ongoing issue, whether the group's comeback is going to be able to revive the company or not is the center of fans' attention.