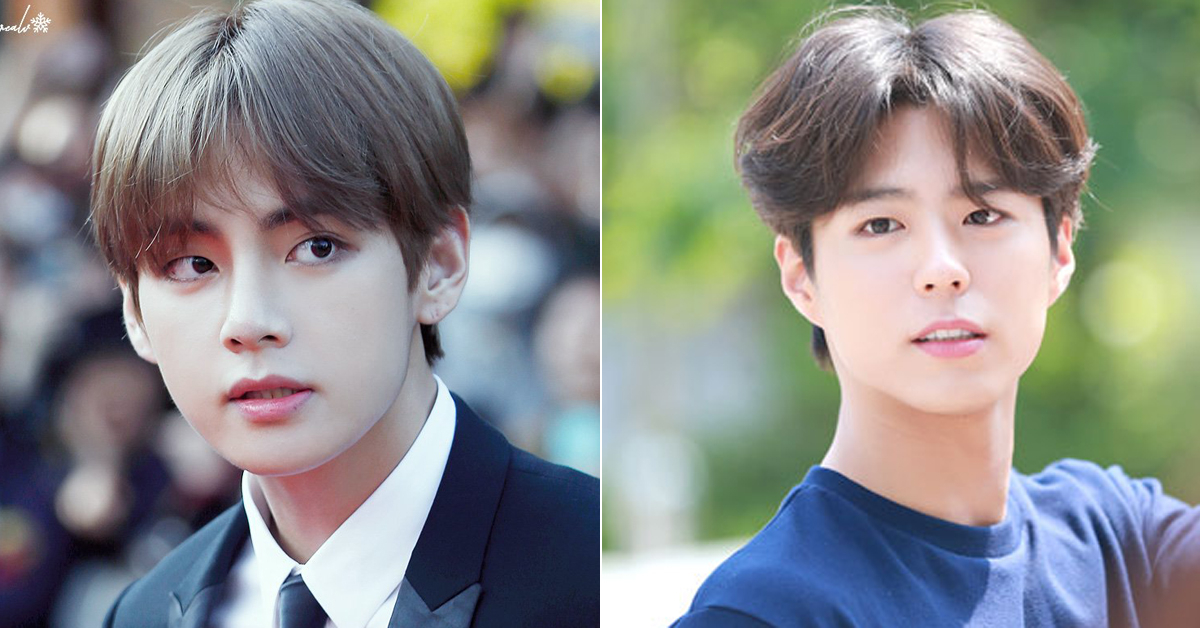 This is such a friendship goal

It has been widely made public that Park Bo Gum and BTS V share deep friendship.


On various online communities and social media, photos and clips of Park Bo Gum enjoying the show at the venue were revealed. 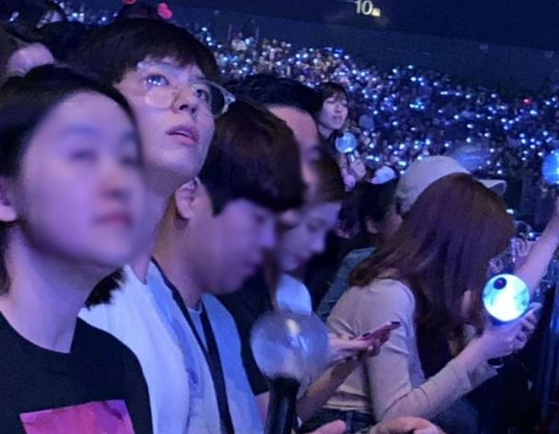 
The V's best friend enjoyed the show in casual clothes with glasses on and still looked impeccable. In the photos, it is spotted that he has an "Army Bomb", BTS's official light stick and a sign in his hands that says "Tae", indicating how supportive he is of his friend and the group.


Fans expressed delight at such amicable relationship between the two Korean stars.