BTS's JUNG KOOK Is The Most Searched K-pop Idol 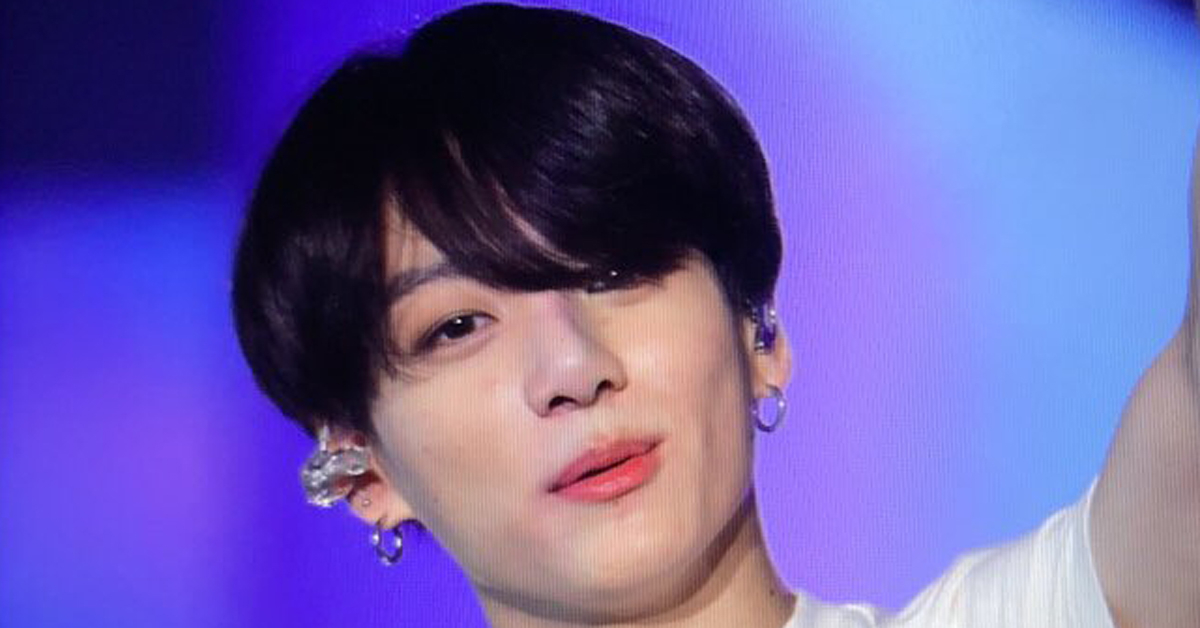 This is so amazing

It wouldn't be an exaggeration to say that BTS's Jung Kook is one of the utmost popular K-pop idols who have lots of fans across the globe captivated as a vocalist, dancer with good looks.

Moreover, the nice and positive image he gives off as well as being sexy at the same time is probably the main reason why people are enthusiastic about him.

Recently, a quiet surprising fact for fans that might have their jaws dropped has been discovered.


According to Google Trend, a Google's search trends features, Jung Kook has been searched on Google the most among BTS members for the past 3 years.

On top of that, on the basis of KWFinder, a highly sought-after keyword research tool, experts claimed that Jung Kook is not only the most searched among the group members, but also is the most looked up K-pop idol.


When BTS is searched on Google, Jung Kook is the only member within the band to show up as a related search. This seems valid evidence the idol has successfully gained attention even from the general public.

The 21-year-old star has also frequently been chosen to be one of the most popular K-pop star on various polls last yea in a number of different categories.

With all these great support Jung Kook is receiving from the world, how much farther the BTS member is going to make it can't be forecast.