KANG DANIEL Voted Best Idol For How Many Weeks?? 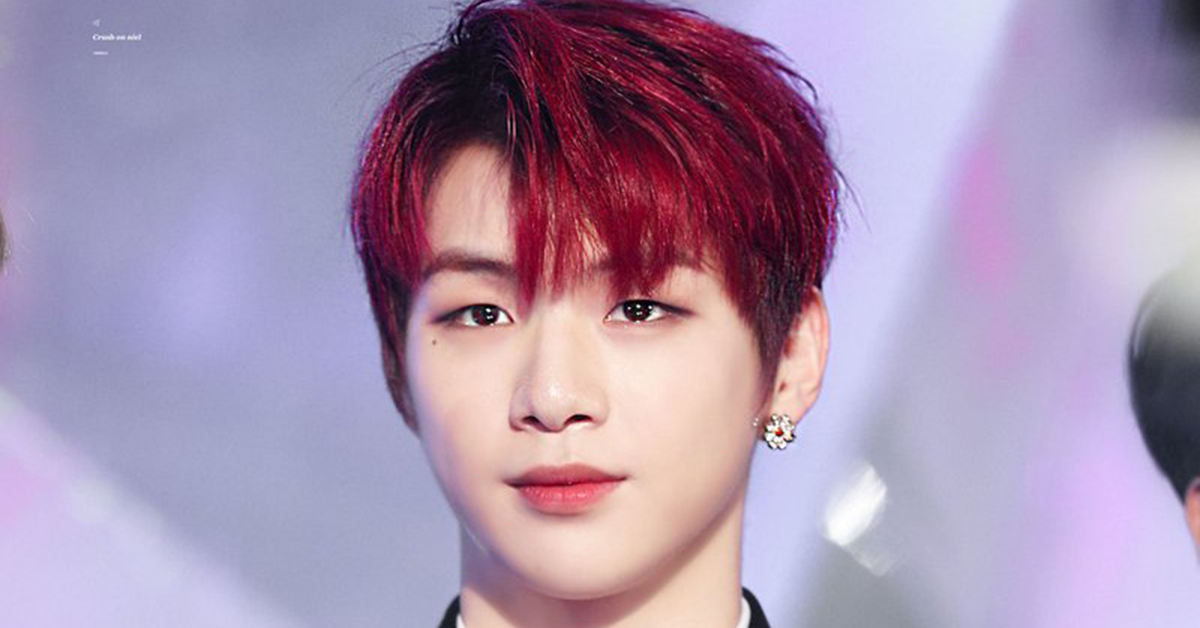 
Kang Daniel, member of former group Wanna One, has held first place on an Idol popularity list for quite an impressive length of time.

That's quite the record to keep!!


According to the Korean website Best Idol, Kang Daniel has been at first place for most popular, or "BESTIDOL," for the past 57 weeks straight. As of March 18th, he recieved 46,272 votes for the second week in March, putting him in first place again and kept his record going.

The votes are even very different from even just second place- Daniel fans refuse to be beaten here!

The next four spots are occupied by BTS members Jimin, V, Jungkook, and Jin, respectively. Sixth place goes to another former Wanna One member, Ha Sungwoon. Here is the website's ranking for its most recent, 68th week, showing the top five Idols and their votes. 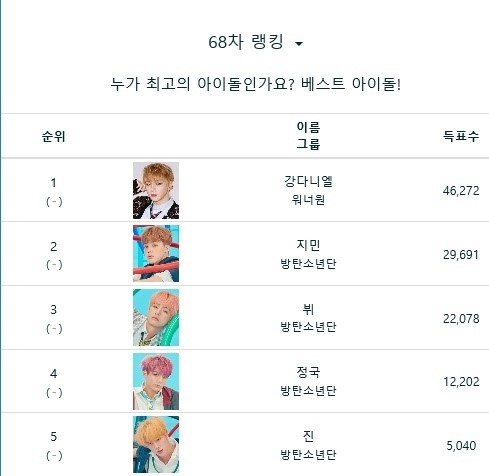 
Daniel also received the most votes recorded on the first week of March, with 129,295 votes.

Top idols are chosen each week by fan votes on the site. Voomies can go over to the website and vote for their favorite artists as well, as the website is offered in English as well as Korean.

Would you vote to keep Daniel at the top? Or is your bias someone else? Regardless, congratulations to Daniel for his extensive time sitting on the throne of Best Idol! 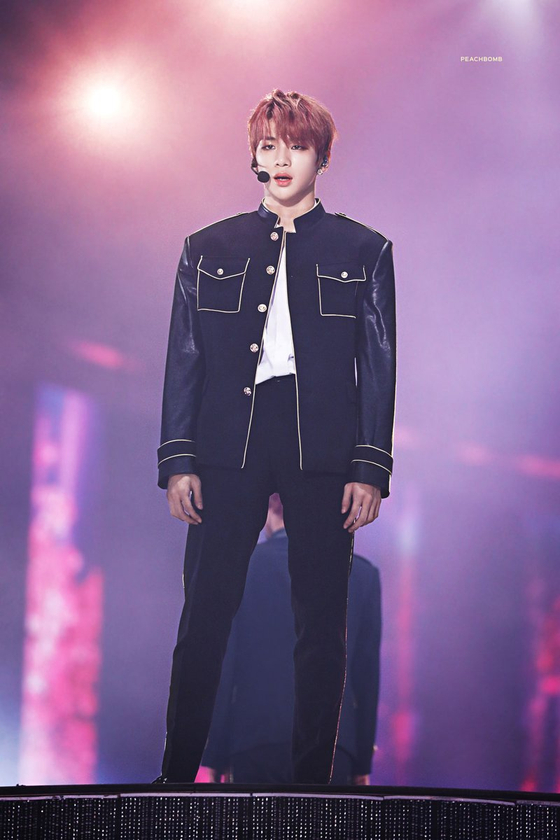