Interview Where BTS Members Describe Each Others' Personalities!

What would they say about each other?? 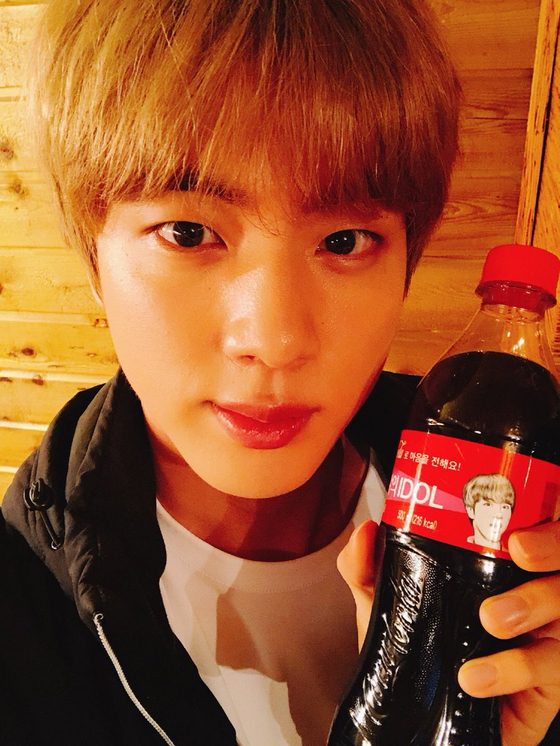 
RM: When he's talkative, he's the most talkative. Always wants to be free. Easygoing. But still takes care of the things he has to take care of. Sometimes I wonder, is he really the oldest? Confident in his cooking abilities. Cute!!

J-Hope: He's tidy and takes good care of himself, particular and pays attention to details. These days he's sort of moody. When he gets mad he sort of gets blinded by his temper.

Suga: He likes quiet and he is relaxed. He takes good care of himself. He is meticulous with his work.

Jimin: He's the most timid of all the members. A lot of times he's like the youngest instead of the oldest. He's nice and is a deep thinker. He feels a lot of superiority about his face. 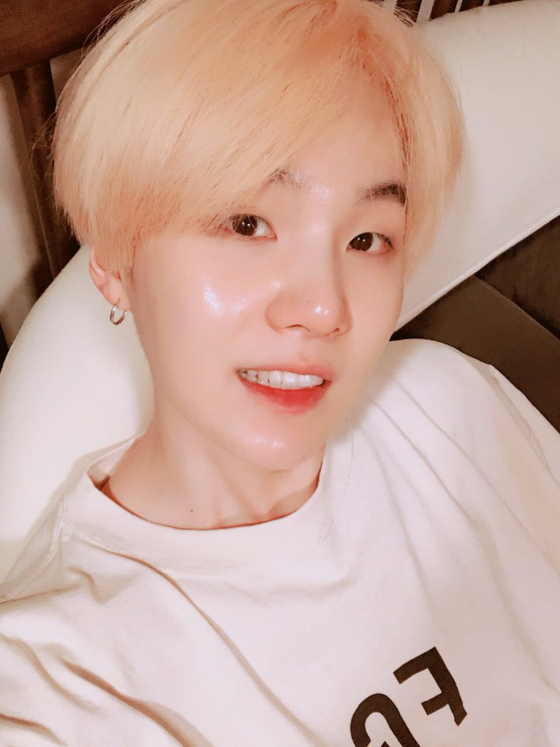 
Jin: He likes staying in bed. He knows a lot about different things and he uses that to always help people. It's so funny how he gets all this random information.

Jungkook: Old man. But he has an overflowing passion for music. Very knowledgeable. But still an old man.

RM: He holds grudges more than you'd think. But if you get to know him, he's really soft. Knows a lot of random stuff. Grandpa. You'd think he'd be cool, but-never...no no... He wants to be loved. Likes music. Passionate and persistent. He can say what he want and what he doesn't want to directly. Stylish.

Jimin: He speaks too directly. He has no hesitations, and this is my own opinion but I think he likes receiving love from the other members. 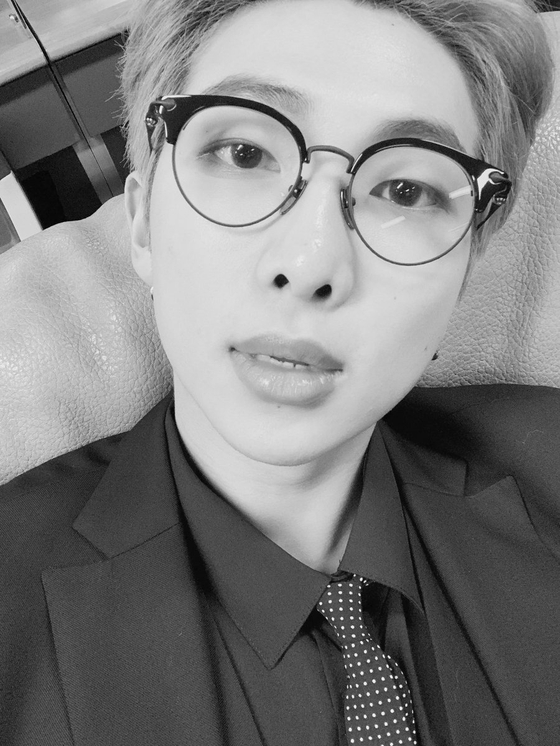 
J-Hope: Clumsy and not careful and I think he's got a screw loose. Um... He has a sort of sorry personality, and he takes good care of others.

Jin: There's a character called "Trash/ Sseuregi" on the drama Reply 1994. They should give money to RM. They're the exact same.

V: Minus the music, his personality is like "Trash/ Sseuregi" from Reply 1994.

Suga: Careful when he does his work. Pays a lot of attention to what other people think.

Jimin: I think most of the first description is right. Timid and clumsy and whimsical. Careful, and he has a lot of consideration and thoughtfulness for the other members.


V: Not what you might think. He likes teasing others. He always teases. But he definitely is a bright and positive character. Nothing you can do about this hyung.

RM: Wishy-washy. You wonder if he has his own perspective. Not as hopeful as you'd think. But he and Jin keep me in check the best. Takes good care of things that need taken care of.

Jungkook: He's really good at the "give n take." Very hopeful and positive but occasionally very dark. I like that he's so bright.

Jimin: He likes teasing his dongsaengs and playing jokes. He has the most bright personality out of all our members, but he does have an unexpected timid side to him sometimes.


Jin: He looks weird, but it's all just an act. Asks before doing. Elaborate.

J-Hope: The kind of personality that makes you go, "hmm..." He's hopeless, really.

RM: What should I call you...~You're hopeless~♪♬ This is a good song. (recommendation)

Suga: He's immature compared to his age and not serious. Doesn't pay attention to what other people think (of him).

Jimin: Doesn't pay attention to what others think and speaks his thoughts and emotions honestly and has a bright personality, but he's so clueless. He likes playing jokes. Innocent.


Jin: He comes at you all cute-like. Like a little puppy jumping on you. He's so nice he can't turn down requests.

RM: Generally kind and docile. Very considerate. Not as timid as you'd think. Likes clothes and swag (same as me). But there are a lot of times when he'll give you an answer and not carry it out. Pretty stubborn. Works hard.

Suga: Follows after his hyungs well. He's not the type to go out and (do things to) make people hate him. Works hard to live well.

J-Hope: Kind, listens to his hyungs well, greedy, and is sure to do the things he needs to do. And he likes me best and is very loyal to me, quite a fine lad.

Jungkook: In the effort squad, he's the triple-A hyung, and he's timid but shameless and hates to lose.

V: Cute. Only bad when his temper rises, he's a kind and dependable friend. The first one to go to if you have a lot to say or a lot on your mind.


Jin: He's blunt, but I think it's all for show. He's bad at turning down requests.

RM: Independent, doesn't share his clothes. Even does his laundry separate. A bit timid, as would be expected of the youngest. He wants to look manly, but he's really just cute. He has a lot of passion but it doesn't last long. Puberty, rebellion. But still, he is cute.

J-Hope: The youngest, a trouble maker who doesn't listen. He has a really nice personality, but... he's hopeless.

V: Honestly, he's the same as me. Hopeless.

Suga: Youngest and still immature. But he knows for sure what he likes and doesn't.

Jimin: Nice and innocent and can't express his emotions well. So he's cute. Jungkook is mine.


There you have it! What do you think, is each member what you expected? Do you think there are any changes from 2013 until now? Let us know your thoughts in the comments!