JYP Announces They Will Take Action Against Rumors Regarding TWICE JIHYO 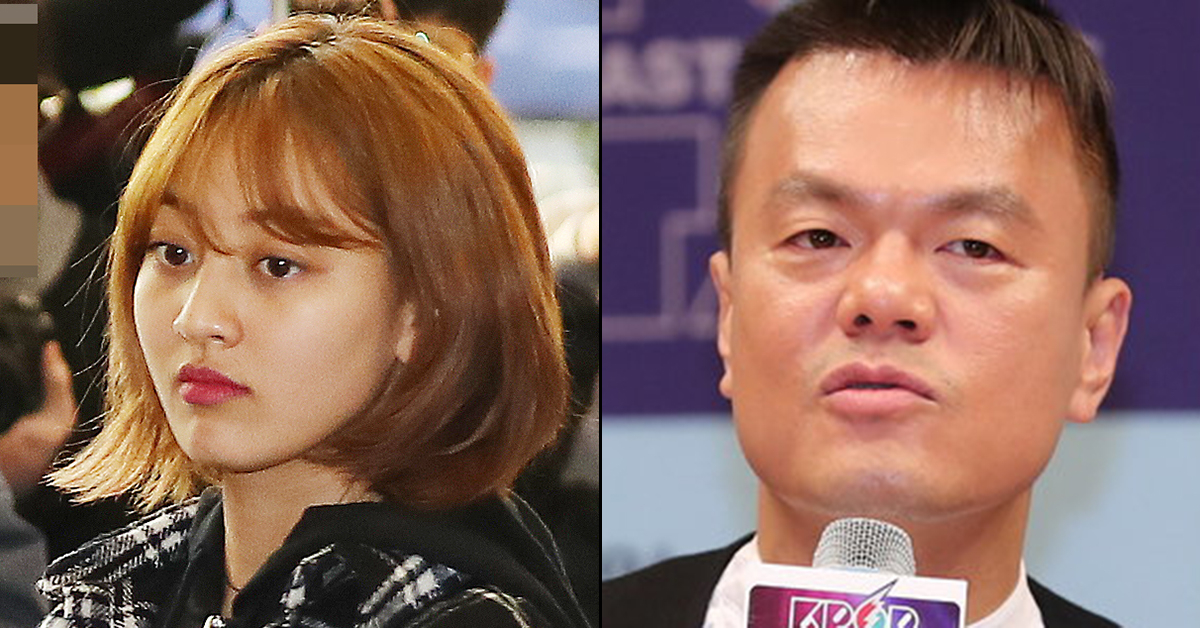 
TWICE has been dragged into the recent scandal surrounding Seungri, Jung Joon Young, and practically the entire K-pop industry as a whole.

I can't believe they spread rumors of things that aren't even true!


As suspicions are high and people are trying to get to the bottom of all the recent issues, many celebrity names have been called out, but not all of them have any real basis or evidence backing up the claims. Among these backless claims, was one that TWICE Jihyo was somehow involved in the matters surrounding Jung Joon Young and his illegal videos.

The details of the rumor are now nullified, as JYP has made an official statement denying the claims that Jihyo was involved in these matters at all. Despite not having any real evidence for the claims, the rumors caused many netizens to scorn and ridicule Jihyo unjustly.

JYP Entertainment's official statement on the TWICE homepage can be translated as follows.

"Hello. This is JYP Entertainment.

There is currently a rumor going around that was spread through a certain online community surrounding one of our company's artists. The rumor has been judged possible to inflict severe damage to said artist's image, reputation, and character. As such, we are making known that we will take all possible legal measures to find out about the creators and distributors of this rumor.

The creation and distribution of malicious rumors of artists is a punishable crime under the basis of cyber libel and slander. We are currently gathering evidence and going under discussions with our law firm on how to deal with said matters at hand.

We ask our fans for any information they may have that could help us in quickly resolving these matters, and we would like to say once again that we will take all measures to protect the rights of our company's artist." 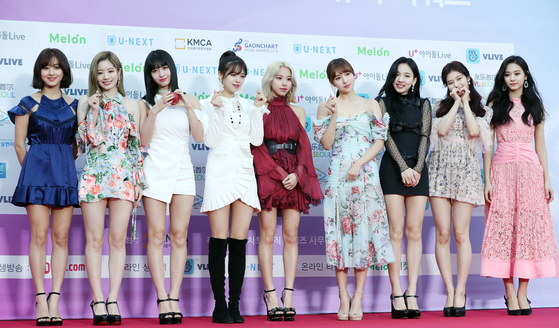 
Cyber defamation is a real crime, as entertainers are humans just like the rest of us. Before making any judgments, it is important to gather real solid facts. Hopefully, all the issues surrounding this will be resolved quickly.