ITZY Breaks Record That Has Been Unchanged For 22 Years 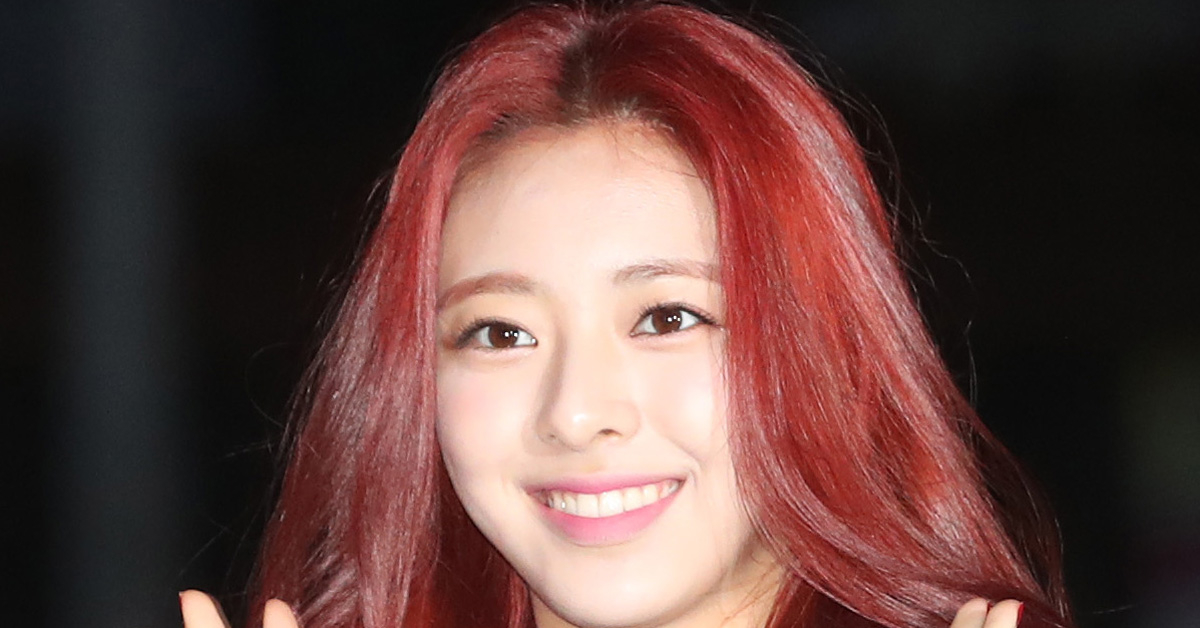 They never fail to wow me..!

Subsequent to the girl group's first win on Mnet's M Countdown with their debut single DALLA DALLA on the 21st last month, which was only 9 days after their debut, they have been on a roll.

With the 8 consecutive wins, the idol group is known to have set a new record as a K-pop girl group with the most first places with their debut song.

What is more astonishing is the fact that this record had remained unchanged with S.E.S with 4 wins on top for 22 years since 1997 and S.E.S had to officially take a back seat and let the one-month-old group stand atop.

As a newly debuted K-pop group that is history in the making, what new records the girls are about to make is greatly anticipated.