Heartwarming Act SUGA And ARMY Did For His Birthday 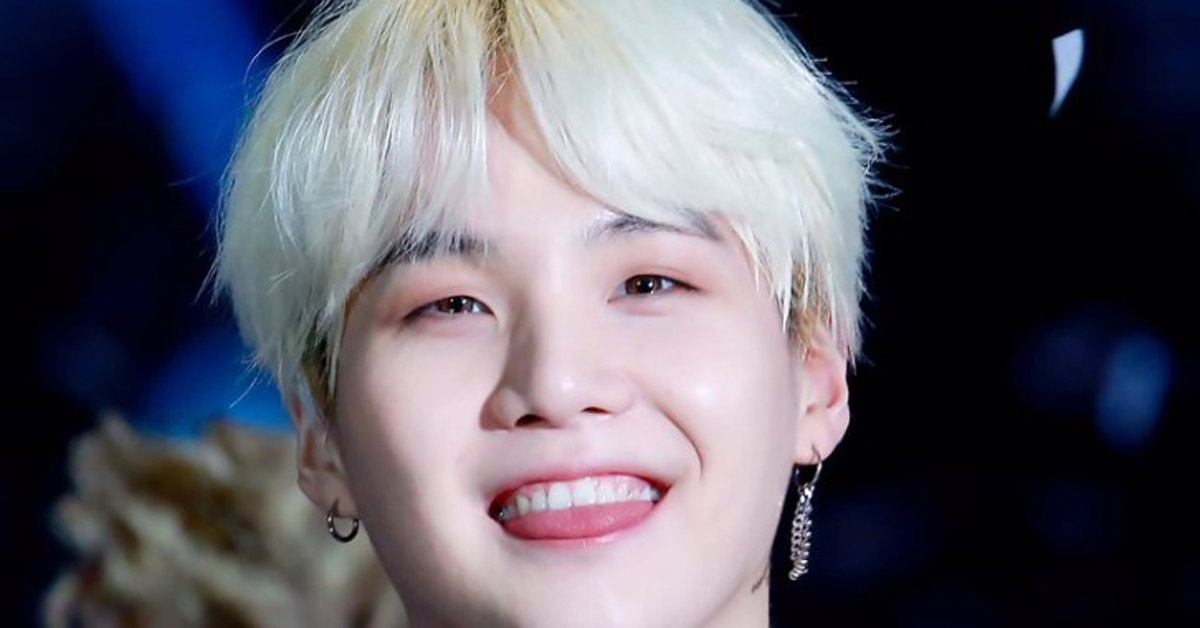 This is so inspirational..!!

BTS's Suga and his fans have donated to Korean Childhood Cancer Foundation in commemoration of the idol's birthday.

On the 9th,Suga made a donation of 100 million KRW in the name of ARMY to the foundation that was founded with the purpose of financially and materially supporting children who are suffering from children cancer or leukemia.

The foundation delivered that Suga donated 100 million KRW and 329 dolls in the name of ARMY to repay the love that he has received from his fans. They also said that they will be sure to properly use the contribution for those in need.

His fans also donated for Suga's birthday to 3 different dog shelters through "Min Holly Collection Box", which is a pet food-sponsoring charity for abandoned dogs that is named after Holly, Suga's dog.