Cute Habit TXT Got From Their BTS Sunbaes??


TXT and BTS have a cute similarity that people have already taken notice of, despite TXT only having debuted a few days ago with their first album.

If that's not just the sweetest, I don't know what is! 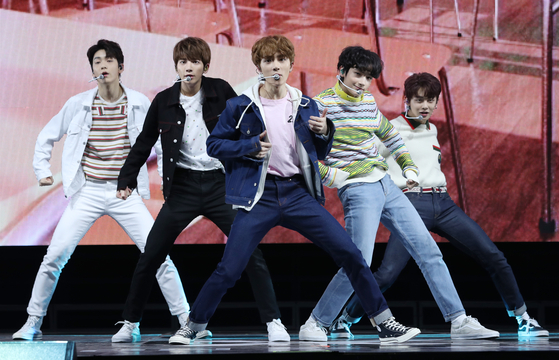 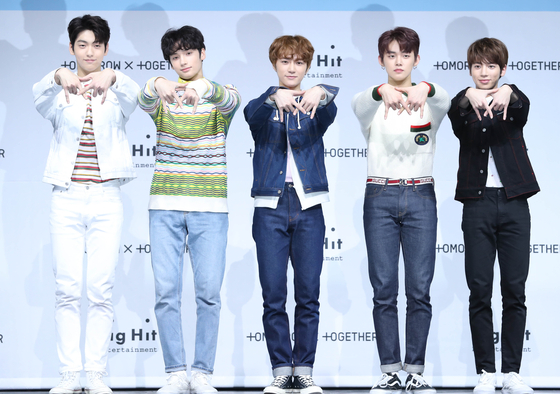 
TXT is the first new group to come from BigHit Entertainment in six years, after the introduction of their hyung group, the infamous BTS. There was quite a bit of commotion and chatter in anticipation of the upcoming new boy group leading until their debut.

Their debut had a great outcome with warm reactions and welcomes for their new group. After a successful performance on stage, the five members sat at their places behind a desk to answer reporters' questions. 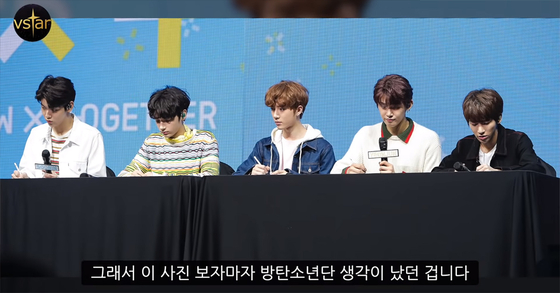 
As if they had made a pact beforehand, each of the members could be seen holding on to each of their own pens and taking notes as the reporters talked and asked questions, each listening attentively.

If this seems like a familiar scene, that's probably because it is! BTS is also known for taking notes during their meetings or conferences with reporters and journalists.


Earnestly taking notes in order to not miss a single point of the journalists' questions, BTS even earned themselves the humble nickname "pilgidol," which could be translated as "note-dols," or note-taking idols. 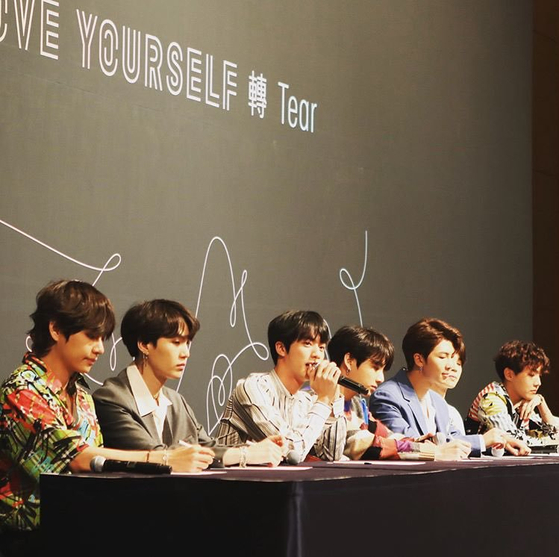 
As if taking after their preceding company group BTS, TXT whipping out their pens and taking notes just like their sunbaes brought a smile to fans' faces. Viewers commented, "Both groups are so cute," and "Must be part of Mr. Bang's big plan."

TXT has already made quite the wave with their debut music video CROWN having already passed a whopping 22 million views. We can't wait to see what's in store for this new hit group!