BTS Hit 1M Views Just By Standing In Front Of Window! Where And Why Were They There? 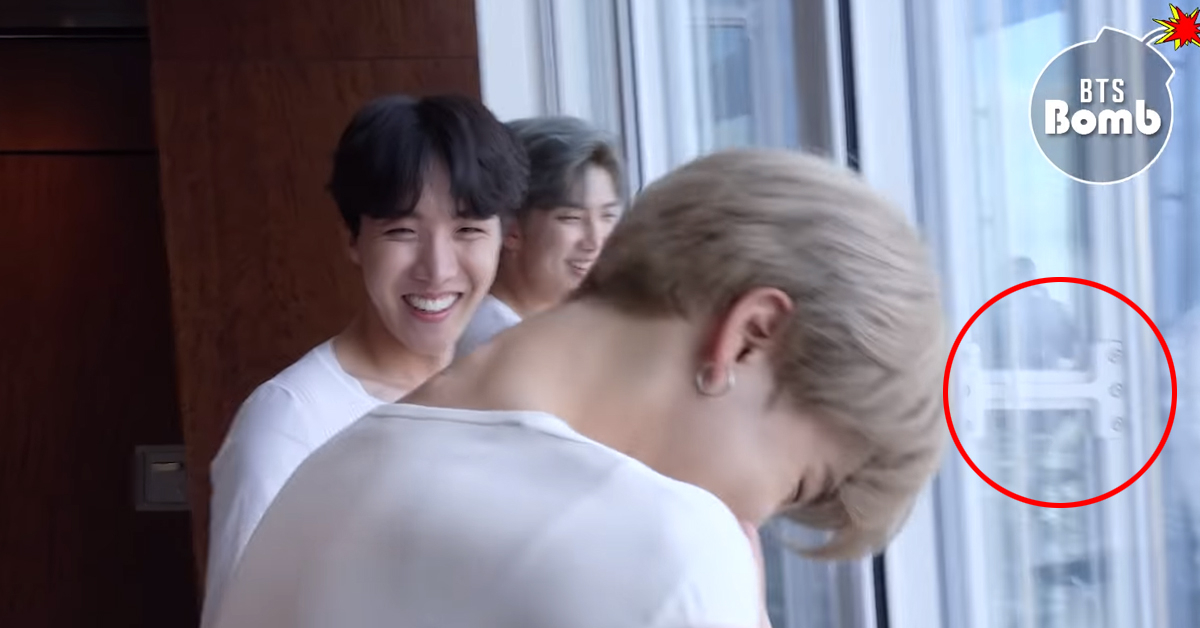 
On March 3rd on YouTube BANGTAN TV, a new clip on was uploaded.

Voomvoom finally found it out for you guys!


The clip is entitled [BANGTAN BOMB] Standing in front of the window - BTS. The content has gained 1.44 million views in just 4 days.

This is absolutely an amazing number for a video that contains the members just standing in front of windows and admiring a view. Fans have been curious as to the venue where the boy band was in as the video gained more and more attention.

When and where BTS filmed this and why were they there?

VoomVoom found out that the place where the 7 members shot the video is Shangri-La Hotel At The Shard London, normally called The Shard for short. The K-Pop stars visited the U.K. for their concert at The O2 Arena, London on October 9-10 last year. Right after the concert, which was the 11th, they had an interview with Dan Wootton, a host of a British show called Lorraine in the hotel. 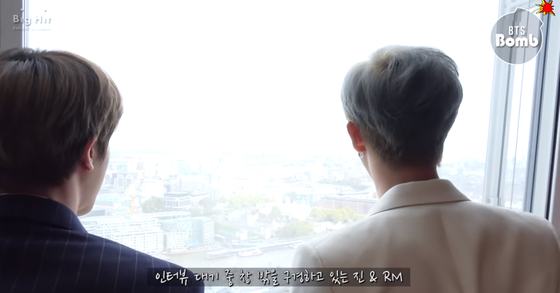 
At the beginning of the video, it is said that they are waiting for an interview.

You can also see that the steel frames of the windows are the same. 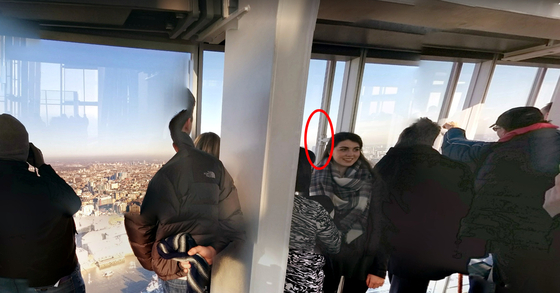 
And the patterns on both floors are identical as well.

Photo from The Shard Webpage


You can also tell that the views from the windows are the same. 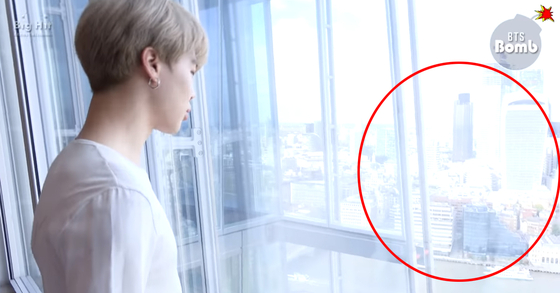 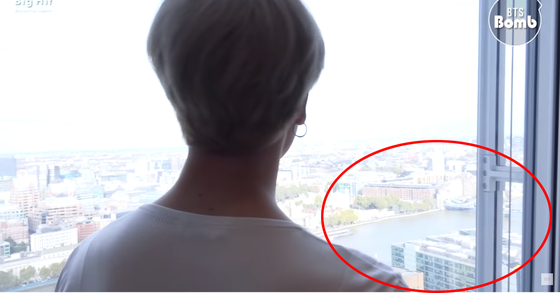 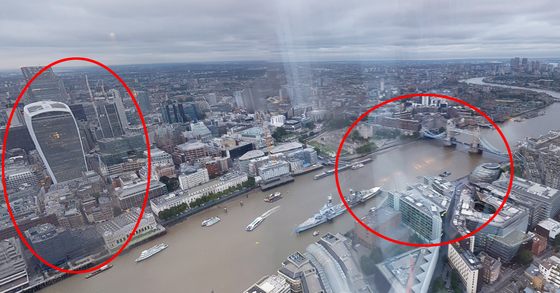 
In the clip, Jin and RM talk about a ship on the river, and there is a ship that looks very similar to the one that the two members talked about in the photo too. 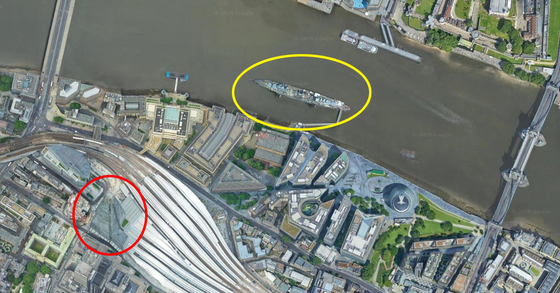 
Shangri-La Hotel At The Shard London is located in proximity to river Thames and is known to be the tallest building in the U.K. with 95 floors. Renzo Piano, a renowned Italian architect is known to be the designer of the structure. The accommodation currently is one of the most sought-after landmarks along with Big Ben, the London Eye, and Tower Bridge. 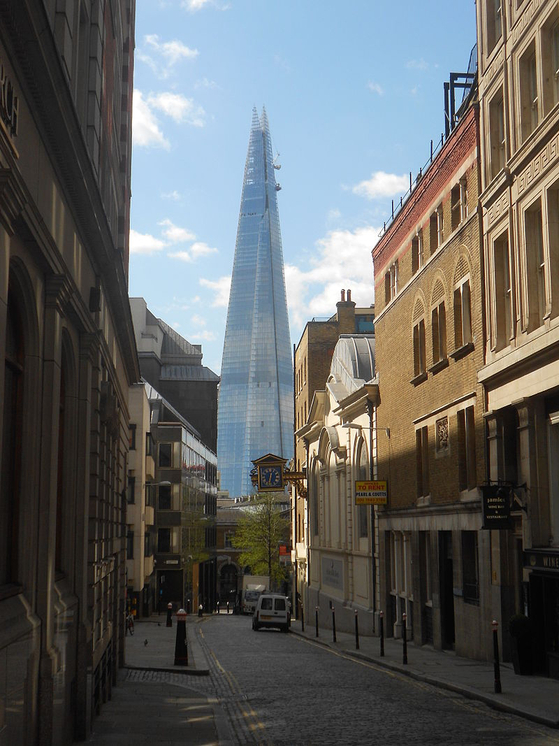 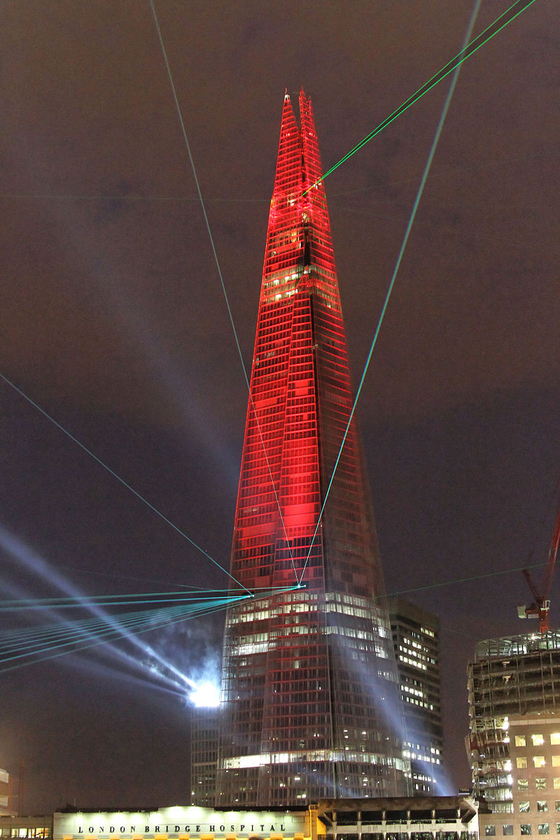 
I wish I get to visit the place someday!