The Only Hand Gesture JUNGKOOK Used to Use?? 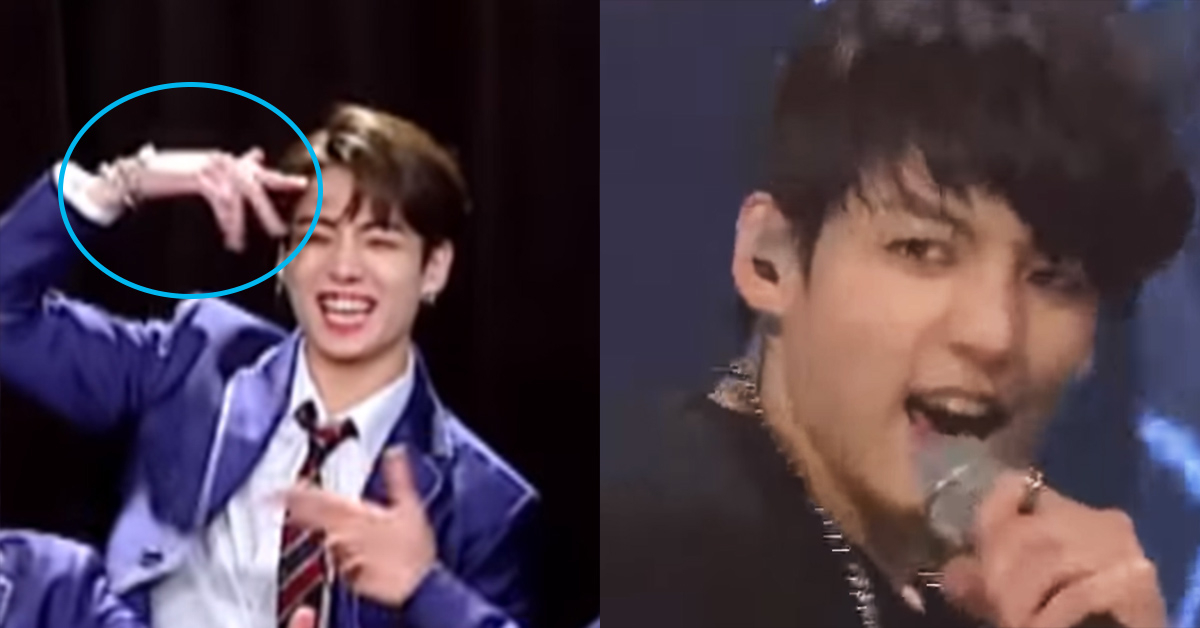 
BTS as a whole has grown a lot over the past few years since their debut, and the golden maknae Jungkook is no exception!

He sure has come a long way!


BTS got the opportunity to watch their debut performance again and react to their old selves. Although there were more than just a few differences from their current style, performance, and overall look and feel, one of the big changes that members pointed out was Jungkook.


Watching their performance and nearing the end, Jungkook exclaims, "I don't do any other gestures except this!" along with a hand motion. 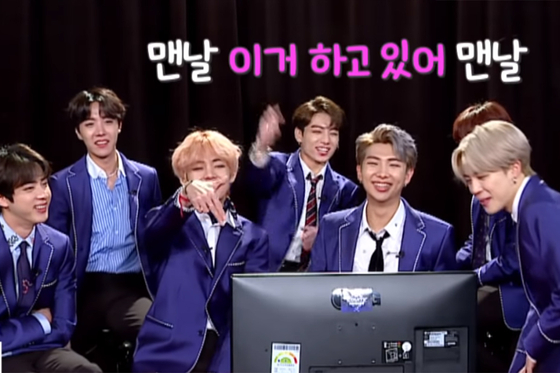 
Other members laugh in agreement, and Taehyung and Namjoon also point out the other common gesture he does to go along with it. 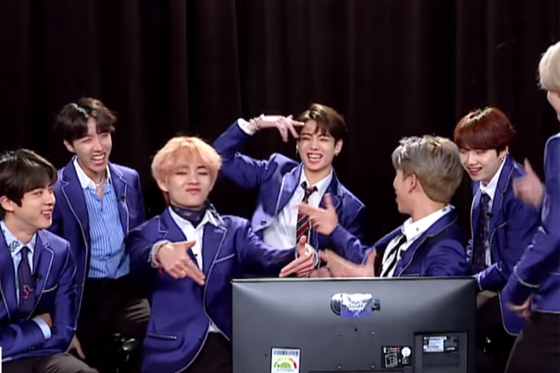 
Fans even gathered examples of him making the gesture from the video of their performance that they were watching. He sure does do that hand motion a lot!


What do you think of BTS's debut performance? Have they changed a lot? Let us know your thoughts and opinions in the comments!